City centres are the places where electric-powered vehicles can make the biggest difference to people’s quality of life. With so many cars, vans, truck and buses concentrated in one place – and moving slowly – the air and noise pollution has a real detrimental effect on the large number of people who have to share the same space. Advancements in engine technology have improved air quality massively over the past two decades, but the answer in many of our biggest cities is inevitably going to be Low Emission Zones.

Salary Sacrifice - how to pay less for your electric car 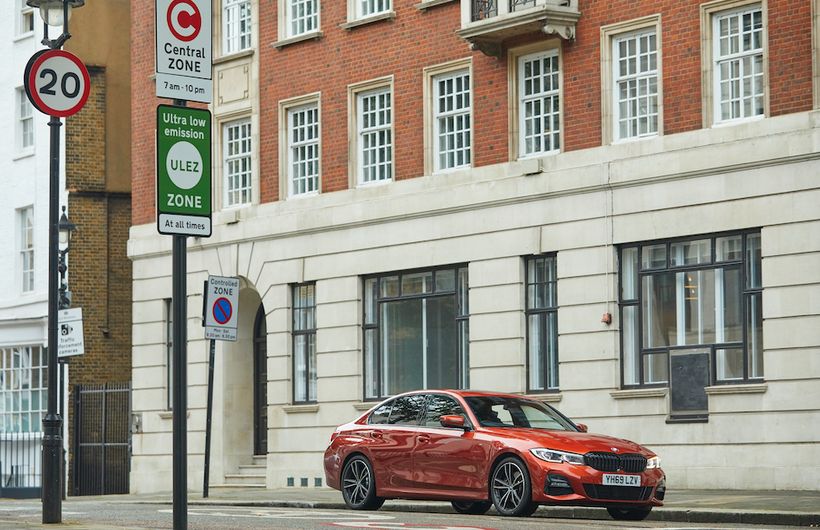 If you drive a pure electric car such as the BMW i3 or iX3 these zones will not be an issue, and you’ll be able to drive as before, free from any charges. BMW plug-in hybrid models offer flexibility: electric-only driving for shorter journeys or city driving, where it makes the most difference and a highly efficient petrol engine to cover long distances.

BMW are supporting low emission zones with their latest Plug-in Hybrids which have the ability to automatically switch to electric in these zones. This solution can help cities achieve lower emissions and reduce noise pollution. Vehicles in electric mode are also in their most efficient state for city driving, so can offer fuel savings too. BMW has become the first car maker to use GPS geo-fencing technology in this environment to automatically switch between the petrol and electric motors. 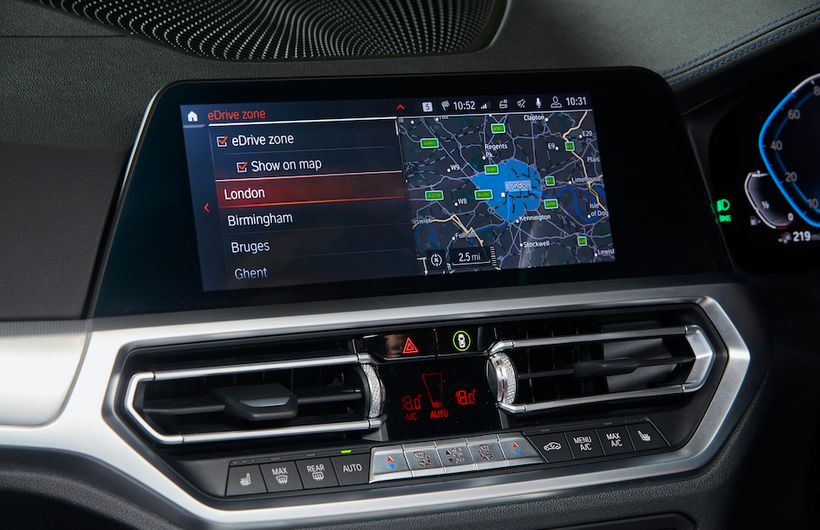 This clever technology means the car will recognise when it is entering a designated low emission area and automatically switch over to a state of pure electric driving to help support the goals of reducing emissions. BMW is already offering the technology, called BMW eDrive Zones, to drivers who are entering low emission areas currently enforced in London and Birmingham.

In fact, the system automatically saves the battery power to use during the part of the journey within the low emission zone, as long as the end destination is entered into the BMW’s navigation system. This means the car will automatically work out the most efficient way to use the battery’s energy so you have enough left to enter or pass through the zone.

However, many BMW hybrid drivers will find that they don’t need to use the petrol engine at all for many journeys. With the average journey being 26 miles, all of BMWs PHEVs have an electric range that can achieve this and models such as the BMW X5 xDrive45e can cover up to 54 miles in electric mode – far more than the average commute. 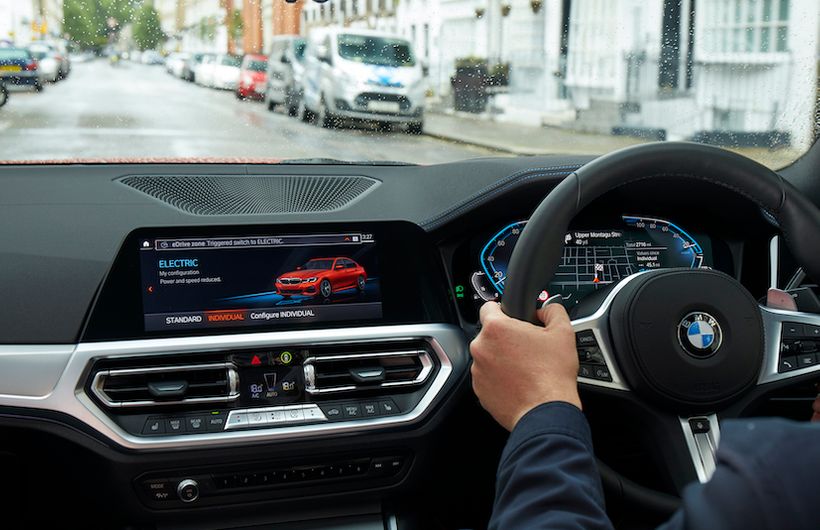 The eDrive Zones system is incredibly simple to use. It is currently available in parts of London and Birmingham, and the areas where it operates are highlighted on the car’s navigation screen, covering the same area as the Congestion Charge zone in London, while in Birmingham it uses the city’s planned Clean Air Zone. BMW are working to add additional cities to the eDrive technology in the near future.

The BMW eDrive Zones service is available as standard on the following BMW plug-in hybrid models BMW 330e, BMW 530e, BMW 745e and BMW X5 xDrive45e. The system was refined after BMW ran a pilot scheme around the port city of Rotterdam in The Netherlands where an app using geo-fencing technology was developed to encourage drivers to switch more often to electric mode.

Owners who drove a BMW or MINI plug-in hybrid within a defined area of Rotterdam received a message on the infotainment display system, recommending that they switch to electric. Drivers could also use the app to check how they stacked up against others using the app.The data was evaluated in conjunction with Erasmus University, and the findings showed that participants drove around 90% of the distance they covered within the defined inner-city area on silent and clean electric power. If the same results are seen in Britain it will be good news for BMW drivers but also for anyone who has to live, work or visit our cities. 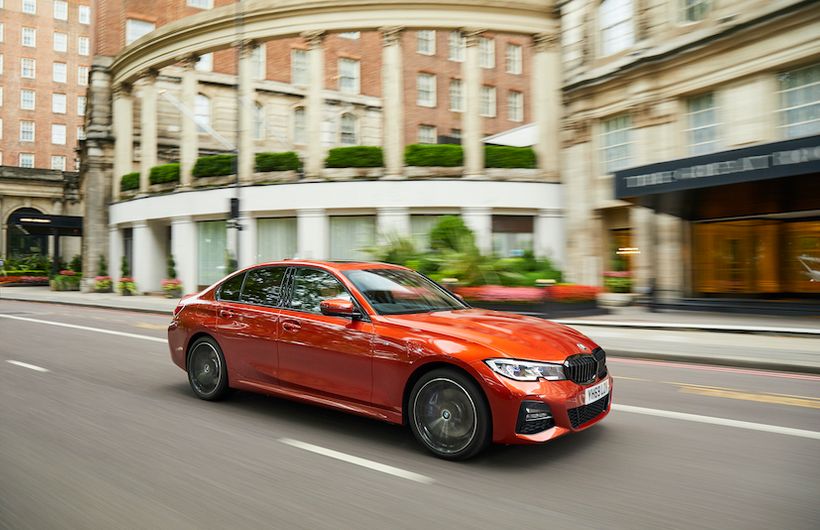 BMW's eDrive Zones is standard on the best-selling 330e