You can earn money from your electric car!

It may sounds too good to be true but here's the latest news on how you can make your car really work for you.

Unless you’re working 24hr shifts as a minicab driver or have, say, a Ferrari 250 GTO lurking under a dust sheet in garage, your car is highly unlikely to be earning you any money. The automotive business operates on the basis that you need to shell out increasingly higher sums of cash to keep an ever depreciating asset going. Anyone who tells you that a car is a ‘great investment’ or will be ‘worth a fortune in a few years’ is either a) trying to sell you the car in question, or b) insane.

However, choose an electric car as your next motor and with some canny planning, that flow of cash could suddenly change direction. Yes, that’s correct, your electric car could actually earn you money…

Okay, before you hand your notice in, we should point out that earning money from your electric car isn’t an easy task. It’s not impossible, but you do need a few things (that will be out of your control) to fall into place first.

The science behind this is a bit complicated, so we’ll keep it brief. Demand for electricity isn’t constant. As a nation, we use a lot in the late afternoon and evening and practically nothing in the middle of the night. Electricity is priced like any commodity, and rises and falls according to demand. A Megawatt Hour of power (the electric industry equivalent of a barrel of oil), costs your supplier more when you’re cooking your oven chips at 6pm than it does when you’re tucked up in bed.

So what’s this got to do with my Renault Zoe earning me enough cash for a holiday, we hear you ask. Well, to help balance the demand, electricity companies have developed a system called Vehicle to Grid, or V2G for short. Although it’s still in its infancy, the idea is that at times of peak demand (oven chips), your car will send power from its battery pack into the grid. This is a hugely attractive proposition to electricity suppliers, because your Zoe is cheaper to run than a nuclear power station and, apart from a different kind of meter, requires practically no infrastructure changes. In return for powering the nation, the electricity supplier will pay you a small amount for every unit of power you supply.

Obviously, you need to charge the car in the first place, and your delicate profit margin can only be realised if you’ve paid a lower amount to charge. As many electric car owners will already know, many suppliers offer a much cheaper ‘off-peak’ rate that can be a fraction of the usual peak rate. The reason why electricity is so much cheaper at night is that there’s very little demand (we’re all in bed) and generators such as wind farms keep on spinning regardless of whether the sun is up.

While V2G is still in its early stages in the UK, the system has already proven itself to be a viable way to balance the grid. Last year, Renault and electricity company We Drive Solar set up a V2G system on Porto Santo - a tiny island in the Atlantic. Solar panels charged up a fleet of Renault Zoe hire cars during the day. When islanders needed power in the evening, the system reversed the flow of power from the cars to the grid.

One electricity supplier – Octopus Energy – is already offering what it describes as a smart export tariff for owners of electric cars and battery storage systems. Its outgoing Octopus tariff pays customers 5.5 pence for every unit they export. If you used your own solar system to generate that power in the first place, that’s 5.5 pence profit.

Gone (into profit) with the wind

An even easier (albeit far less predictable) way of earning cash from your electric car is by switching your electricity supply to a company that offers agile pricing. Suppliers like Octopus Energy offer customers a tariff that has prices which fluctuate according to national demand and supply. When demand is high and supply is tight, customers pay the full rate. When demand is low and supply is plentiful, the prices come down.

Where this becomes really interesting (and profitable) is when two extremes coincide. On at least three occasions in the last 18 months, customers on this tariff have actually been paid for the electricity they have used. On all three occasions, the UK was being battered by storm force winds that peaked at night. As the UK grid receives a lot of its power from off-shore wind farms, this led to a situation where there was vastly more electricity on the wholesale market that was needed. As a result, customers were charged a negative unit rate, which, in non-accountant language means that the electricity supplier paid up to 5 pence per unit to USE electricity! 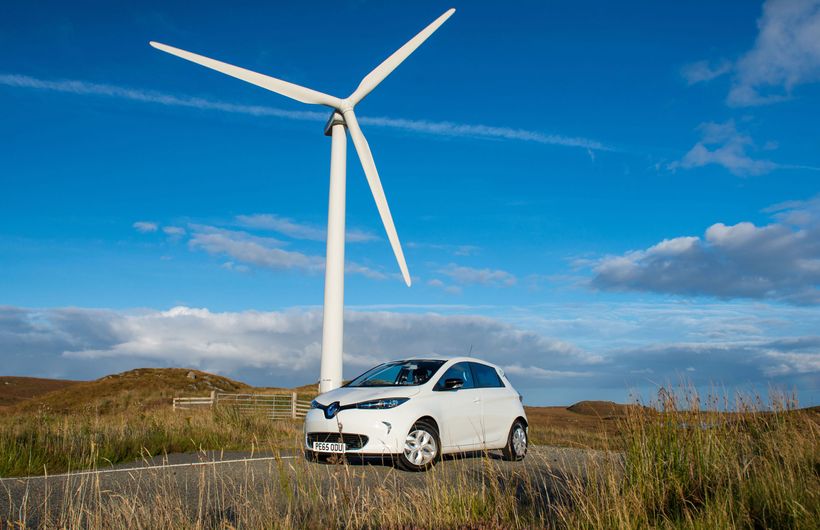 Get a present from Elon Musk

Car companies aren’t known for their generosity. However, if you choose a new Tesla for your next car, you can expect to get more than a free valet or set of rubber mats thrown in for free. The pioneering American EV maker operates what it calls a ‘referral programme’ for all customers who place an order for a new car with them. When the customers stumps up the cash and places the order, she or he is given a referral code. If this code is used by someone else ordering a Tesla, both parties receive some goodies. At the time of writing, this amounts to 1,000 miles of free supercharging for both parties. Based on the current cost of 24p per kWh, that works out at around £100 worth of free juice. 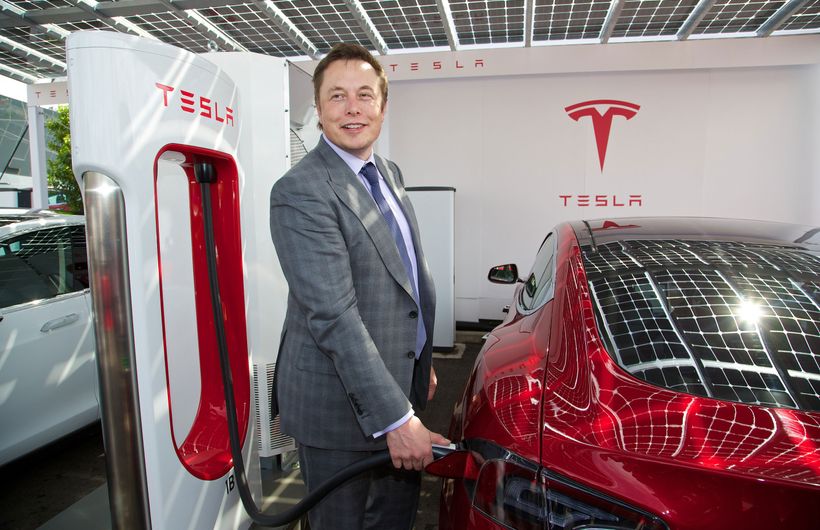 Earn cash (and potentially meet nice people) from your charger

If you’ve got a home charger, you’re effectively running the EV equivalent of your very own filling station. Congratulations. A number of charging apps, including PlugShare and ZapMap, allow (and actively encourage) owners of home charging points to add their station to their maps. In the touchy-feely spirit of EV motoring, drivers can contact owners of home chargers and ask if they can connect and top-up their batteries. It works a bit like an honesty bar with drivers and charger owners expected to reach some kind of agreement to cover the electricity used. Cash, biscuits, wine are all acceptable forms of payment, but remember that if you’re charging hard currency for your power, the tax man will get interested if you’re doing it on a very regular basis. ZapMap allows charge station owners to add a PayPal link to their profiles to allow for a cash-less payment.

You might, of course, meet some lovely fellow EV owners along the way. Equally, they may be serial killers, so exercise some degree of caution before getting the biscuits out.

The storms uncovering plastic's dirty past

And how we all eat a credit cards worth of plastic every day. 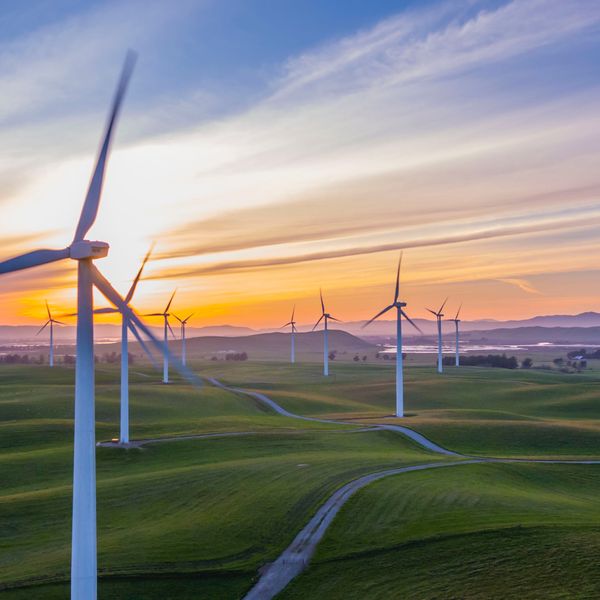 What is renewable energy? It’s energy from 100% renewable and sustaina... 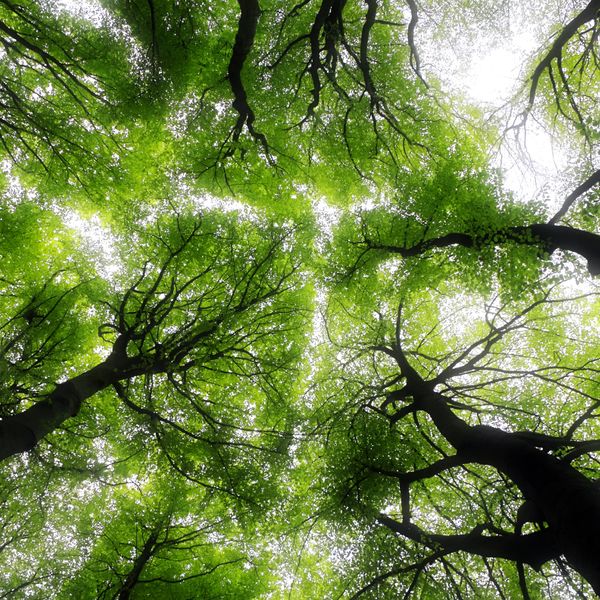