Well defined: Look like an electric car expert with our top dictionary definitions

Our electric car dictionary is one of the most popular features on Electrifying.com, with more than 130 definitions to help decipher the trickiest jargon around electric motoring and green energy. Here are our top ten terms that you need to know, made up of our most visited and most useful definitions. Learn these and you’ll be well on your way to sounding like an electric car expert!

This refers to a traditional petrol, diesel or LPG engine, which burns fuel to propel a vehicle. It can also be used to refer to a petrol or diesel car, and led to the phrase ‘ICEd’ to describe when an EV charge point has been blocked by a non-electric car.

It might sound like a German techno rock band, but it's actually a new type of battery which promises more capacity, faster charging and longer life before the degradation sets in. It's not yet ready as boffins are a bit baffled and can't get the electrodes to last longer than a few years. Once it's fixed, it will really make EVs the logical choice for everyone. Who’s going to be first to make it work? Our money is on Toyota or Tesla.​

A neat way to make money from your car. This uses your electric car battery to release power back through the charger either for use in your home or you can sell it back to the grid during times of high demand. It sounds scary but the owner stays in control at all times and it can actually improve the life of your battery, according to some studies. It’s currently being trialled in the UK Octopus Energy and the Nissan Leaf is one of the few cars currently clever enough to do this. 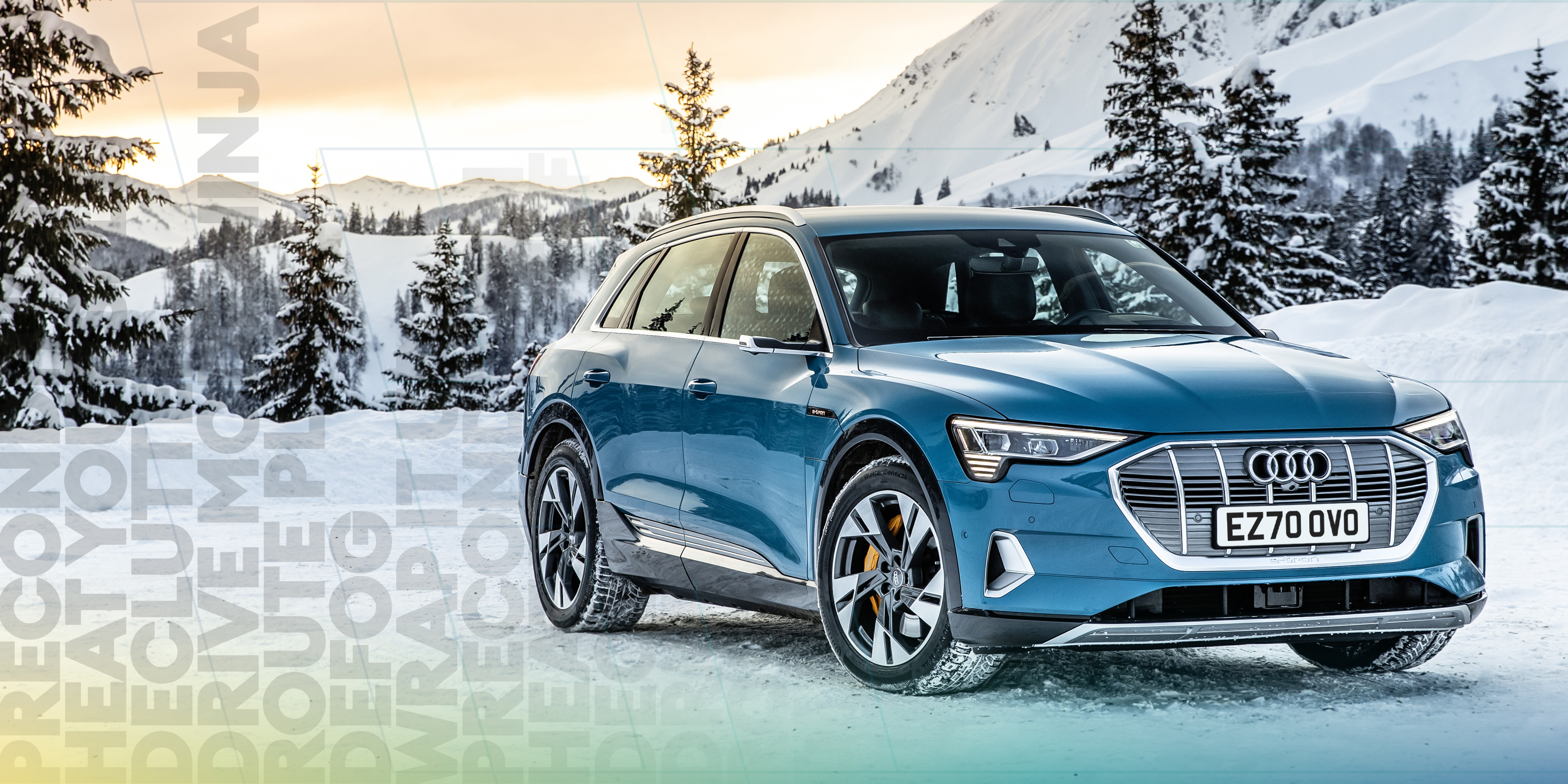 In a conventional car, the energy used to slow down is lost and your brakes wear. In electric and hybrid cars this energy can be harnessed by turning the drive motor into a generator as soon as you lift off the accelerator pedal. This system recycles this energy back to the batteries to help give you more electric range. On most electric cars it can be adjusted to suit your style of driving, or even set automatically by the car. The other upside is far less wear on the braking components and less brake dust. Clever eh?​

Leaf - big on regen and V2G

We're not referring to an actress from Coronation Street. In this case we it stands for 'battery electric vehicle', which is a vehicle  (like the Mazda MX-30) that gets its power solely from a battery, which is charged by plugging it in. When the battery runs out it won’t go any more and it doesn’t emit any emissions as it runs off electricity.

Total cost of ownership. This is the real amount you will spend owning and running a vehicle over the time you own it, including factors such as fuel, depreciation, maintenance and the finance. You’ll need to work this out before making an informed choice about which is the best car for you.

Do some sums to work out your TCO

A system controlled by an energy provider that automatically charges your electric vehicle less when electricity is expensive and switches on the charging when it’s cheaper. The bonus is that power is often cheaper because there is more renewable energy available. Energy is often cheapest when most people are asleep or at work and your car's not on the road. Smart charging will play a key role in balancing the energy supply as more of us switch to electric cars.

An electric vehicle charging cable with a three-pin socket which can be used in emergencies to add range. These only charge at around 2kW so it’s very slow – taking a car like an Audi e-tron GT from empty to 100% could take two days using one of these. They have got the nickname ‘granny charger’ as it’s the sort of cable you’d only use if you went to visit an elderly relative and were desperate to avoid stopping on the way home.

A measure of the power of electricity. The higher the voltage, the more powerful the car. Porsche’s Taycan uses an 800 volt system for example, allowing it to be fast and very quick to charge. Most electric cars run a 400v system.

This is a unit for measuring how much electricity (or energy) you’re using and the size of a battery is also measured in kiloWatt hours. For example the least expensive battery on the Volkswagen ID.3 is 48 kWh, which means it can store a maximum of 48 kilowatt hours of electricity. It’s time to stop thinking about your miles per gallon (MPG) and start thinking about ‘miles per KwH’.

Thanks to 800v, the Porsche hasn't Taycan so long to charge 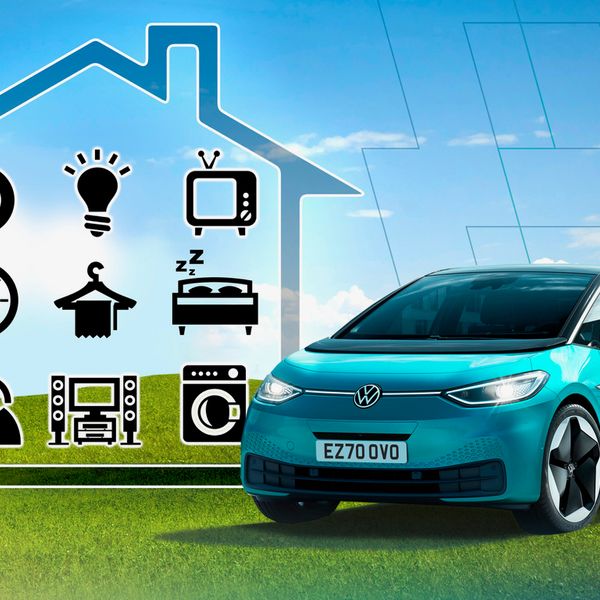 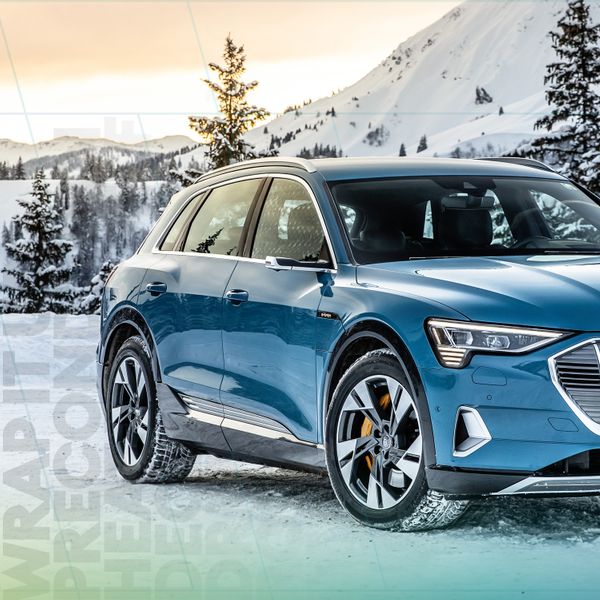