Take a close look at those two cars. Both are brand new, nicely equipped Audi SUVs with the quattro four-wheel-drive system and all of the gadgets you could ever need. So, which would you choose as a company car if you want to save money?

If you went for the car on right, you’ve just cost yourself £12,190 in tax every year – that’s enough for a rather luxurious holiday, or a brand-new city car. Every year. If you get fuel provided by your employer too, add another £3,626 to the bill.

The difference is that the car on the left is an Audi e-tron, a 100% electric car, while the car on the right is an Audi Q7 3.0 diesel. The government won’t charge you any benefit-in-kind for the electric car, but the Q7 is taxed at a rate of 37% of its list price. That works out at £12,190 if you are a 40% taxpayer, which is taken straight out of your pay packet at a rate of more than £1,000 every month.

This rule is one of the reasons there’s suddenly quite a lot of interest in electric cars. As of April 2020, there has been zero percent benefit-in-kind (or BIK) chargeable on fully electric cars, along with reduced rates for plug-in-hybrids. These figures are applicable in England and Wales, with similar rates in Scotland.

The savings aren’t quite as dramatic for smaller cars in the Audi range, but are still not to be sniffed at. For example, an Audi SQ5 is substantially cheaper to buy than the e-tron at £53,000 versus £73,000, but you’ll end up paying £7,868 in tax for the privilege of driving it – plus the extra for fuel supplied too. Electric car drivers can charge their cars at work with no tax liability.

So what’s the catch? There isn’t one really. The 0% rate will apply to any pure electric vehicle, whether or not it is new or used. It will also apply to any car registered after 6th April 2020 which is a plug-in hybrid with official exhaust emission levels of less than 50g/km and an electric-only range of 130 miles or more. This is currently a little pointless however as we can’t think of any cars which currently meet this requirement, but presumably there are engineers beavering away to make something which will hit this threshold.

The free tax ride won’t last forever though, as the government has warned that the rate will rise to 1% in the 2021/22 tax year and to 2% in 2022/23 before being frozen for at least two years. That’s still a massive saving on a conventionally-engined car. The savings on a ‘normal’ family-sized car such as a Nissan Leaf versus a Ford Focus aren’t quite as dramatic, but will still be a four-figure sum.

If you’re not yet ready to go full electric, there are even big savings to be made by swapping a hybrid for a PHEV. For example, if you are running a Prius as a company car and are a 40% taxpayer, taking the plug-in version over the normal hybrid will save you just over £1,000 a year.

BMW’s new X5 45e Plug In Hybrid is one of the most tax efficient large SUVs thanks to a decent electric-only range and low exhaust emission figures. Choose one as a company car the tax man will demand £1,637 per year if you’re a 40% taxpayer. Take the 3.0-litre diesel instead and the bill will be £8,908 – or an extra £605 every month.

For companies there are big savings too. Firms who purchase an electric car outright (rather than leasing) will be allowed full tax relief on the cost in the year of its purchase. For an electric car which cost £35,000, that’s a £7,000 saving in tax relief for the year. The running costs are lower too, to the tune of 70p per mile for our example Audi e-tron versus the Q7 and 15p per mile for the SQ5.

Even if you aren’t entitled to a company car, or perhaps choose to take a car allowance instead, there are still ways you can save. Salary sacrifice schemes mean the cost of leasing an electric car can be taken out of your gross pay, saving you a substantial sum – more than 40% if you are a top rate taxpayer. You can read more about that here.

However you get your new electric car, you can be sure that going electric will plug into some big savings over the next few years. Now you understand the tax, it’s time for the fun part – choosing a car. Check out our top BIK picks over on the Company Cars. 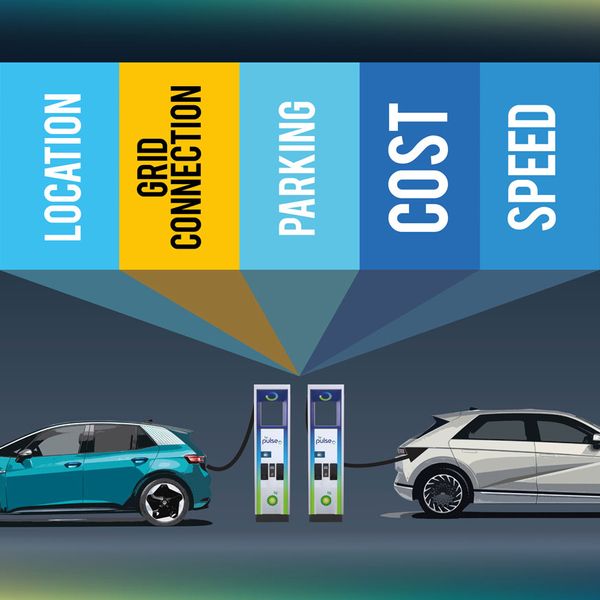 Building a better network for an electric nation

Demystifying the public charger installation process. How we'll do it,... 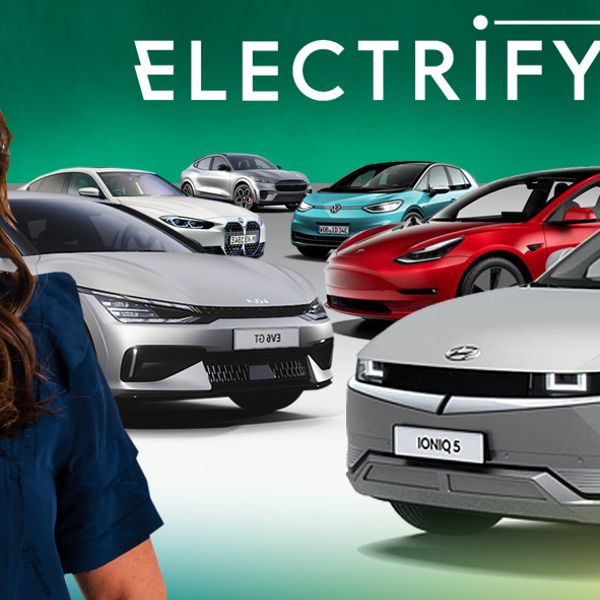 The EIGHT electric cars you can buy today with the long... 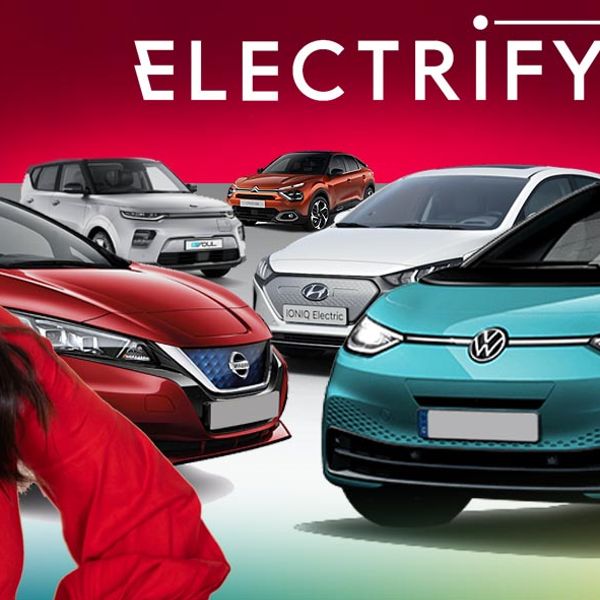 The FIVE electric family hatchbacks that every buyer sh...

Family-friendly five-doors that should be on every buyers' shortlist