“BMW's newest electric car is a normal-looking SUV rather than something excitingly styled like the i3 and i8 - which I really love. But it seems I'm in a minority and most buyers don't want to drive something crazy looking. The iX3 will be a huge seller as a result.  ”

“It might look like a 'normal' BMW X3 but the iX3 is hugely advanced underneath and has a proper usable range. It's big enough for a family too. It looks expensive, but will save drivers - especially company car users - a fortune. ” 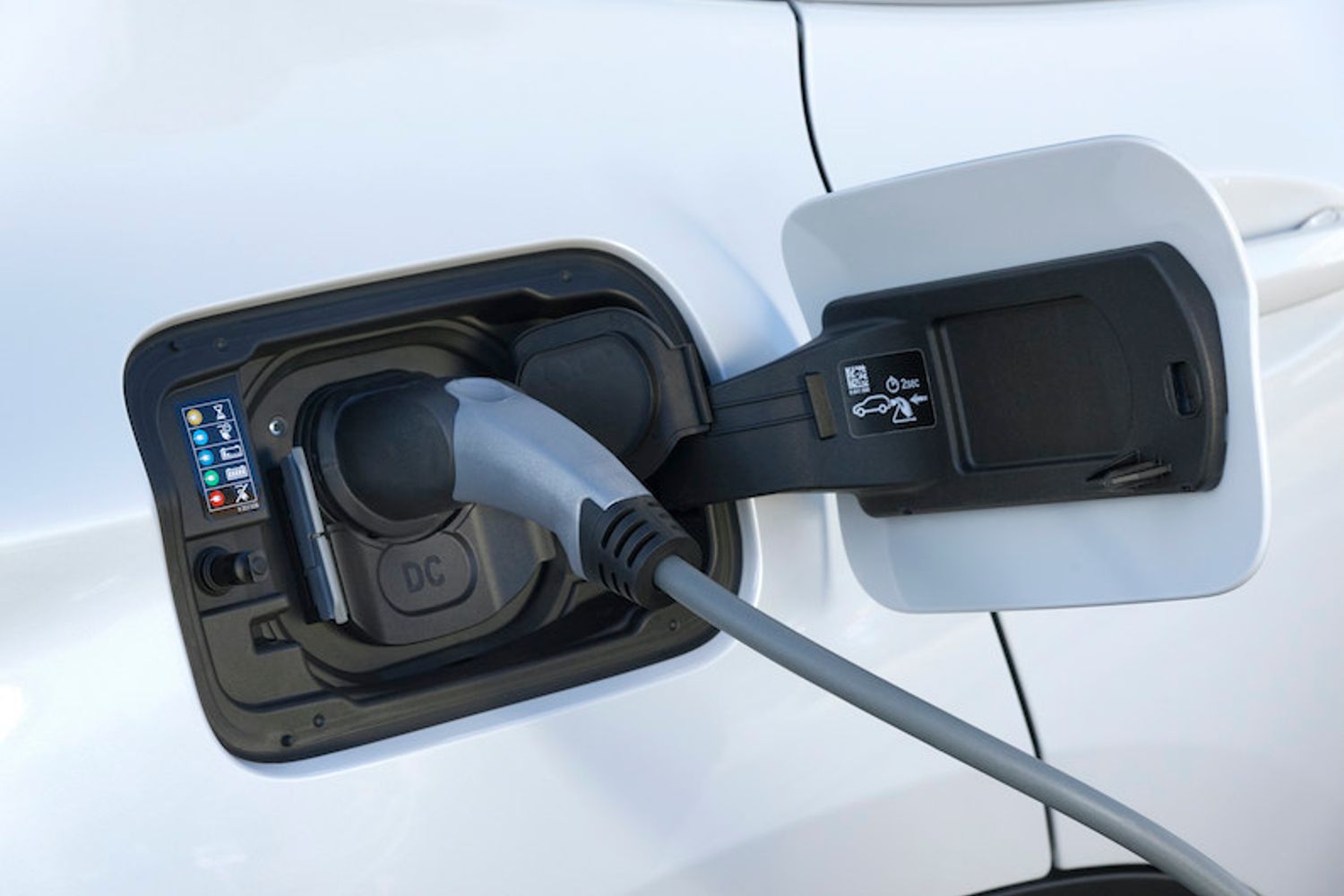 Is the BMW iX3 fully electric or a plug-in hybrid?

The iX3 is fully electric with a 285 mile range. There is a different plug-in hybrid version of the X3 called the xDrive30e.

Does the iX3 have four-wheel drive?

No, unlike the majority of the rest of the X3 range which is four-wheel drive, the iX3 is rear-wheel drive only.

What is the range of the BMW iX3?

The fully charged range of the iX3 is 285 miles, which takes around 7.5 hours to charge on a domestic wallbox.

How much does the BMW iX3 cost?

The Premier Edition version of the iX3 costs £58,850, while the Pro version will set you back £61,850. Both are too expensive to be eligible for the Government grant.

How is the iX3’s boot space compromised over the standard car? 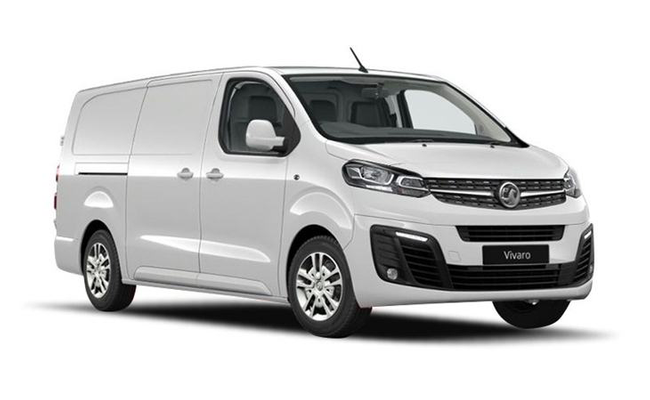