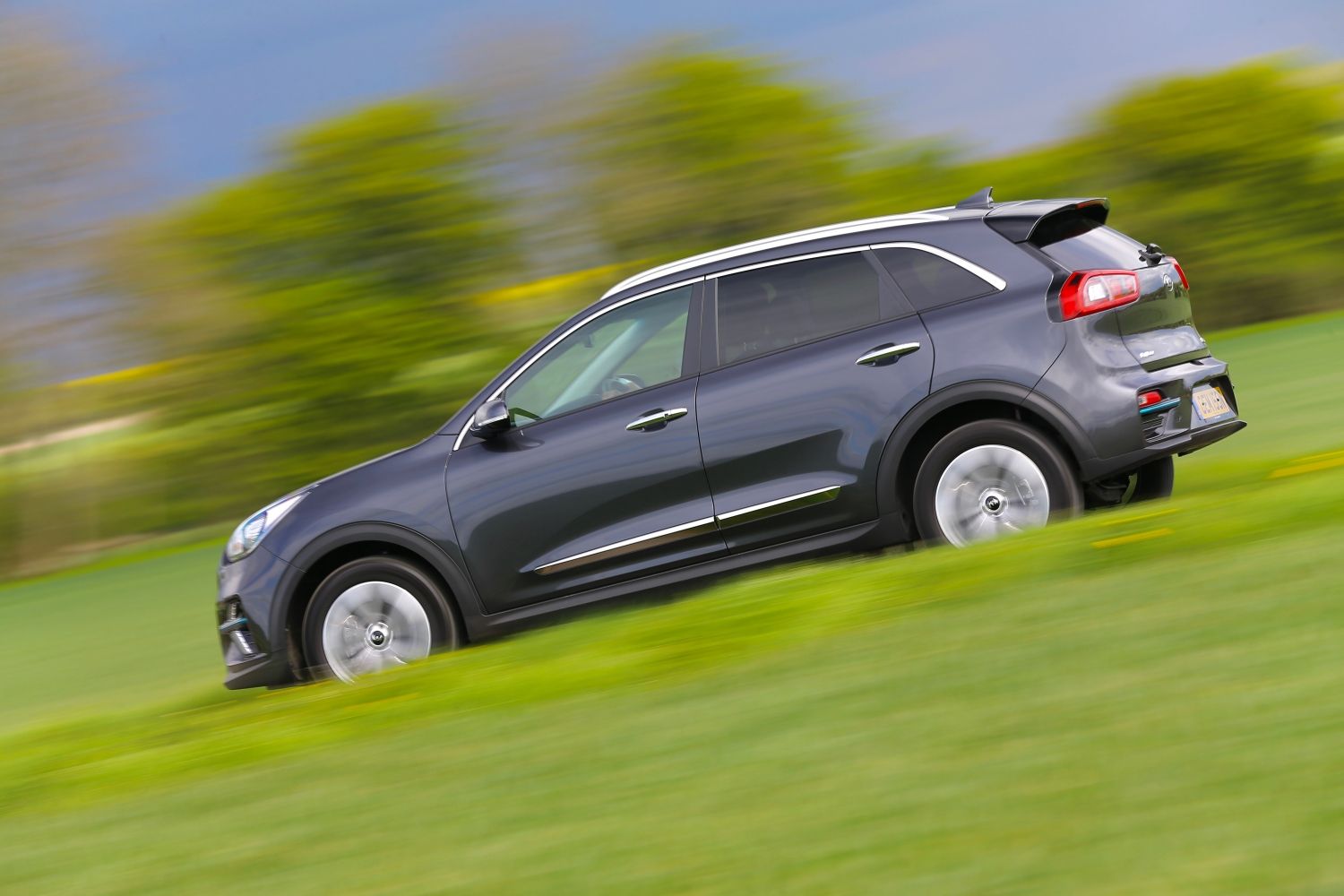 The e-Niro won’t be the cheapest electric car to run, as it’s less efficient than lighter rivals and has pretty short service intervals too. The lower power version with the lighter battery will trim cost slightly.

Paying £35,000 for a smaller family SUV with a Kia badge on the front might cause some people to baulk, but it’s worth remembering what that money brings you.

Smaller-batteried versions have now arrived too, reflecting the range offered in the mechanically-similar Kona from Kia’s sister company Hyundai. In fact, the e-Niro’s biggest rival is probably Kia’s own Soul. That has the same mechanicals and other bits in a different body, but it is also £700 cheaper.  The entry level models are currently priced just outside the £32,000 limit so aren't eligible for the government grant of £1,500. We'd be surprised if there wasn't some tweaking to make it squeak under soon.

The running costs of any electric car are going to seem incredibly cheap if you are coming out of a petrol or diesel car. The e-Niro will go 250 miles on a charge that will add about £8.50 to your home electricity bill. Cover the same distance in a diesel car like a Nissan Qashqai and it would cost about £29 at current fuel prices.

But compared to other electric cars, the e-Niro isn’t actually that efficient as it has to carry around that big battery all of the time. It also needs more servicing (10,000 miles, compared to the 18,000 of most rivals) and is a couple of insurance groups higher than the average too. There are a couple of plus points though. The first is Kia’s legendary seven-year warranty on the whole car. Most rivals offer three or five years on the car but do generally give eight years on the battery.

The second is depreciation. As the e-Niro is in such high demand, it’s expected that they will be worth more when you come to sell or trade in. That extra value could make up for all the other costs put together. The e-Niro won’t be the cheapest electric car to run, as it’s less efficient than lighter rivals and has pretty short service intervals too.