If you’re a company car driver or have the right lifestyle, the GLE hybrid is an excellent option – it’s quiet, plush and very posh.

“Up to 61-miles of electric-only running from an SUV that also has a diesel engine? The GLE 350de seems like a massive contradiction. But it has a battery the same size as some city-car pure electrics. Genius, or madness?”

“The idea of mixing a diesel with an electric motor seems crazy, but I can see why it could make sense and add to efficiency.  But you'd need to be doing a lot of long journeys to justify it over a pure electric.” 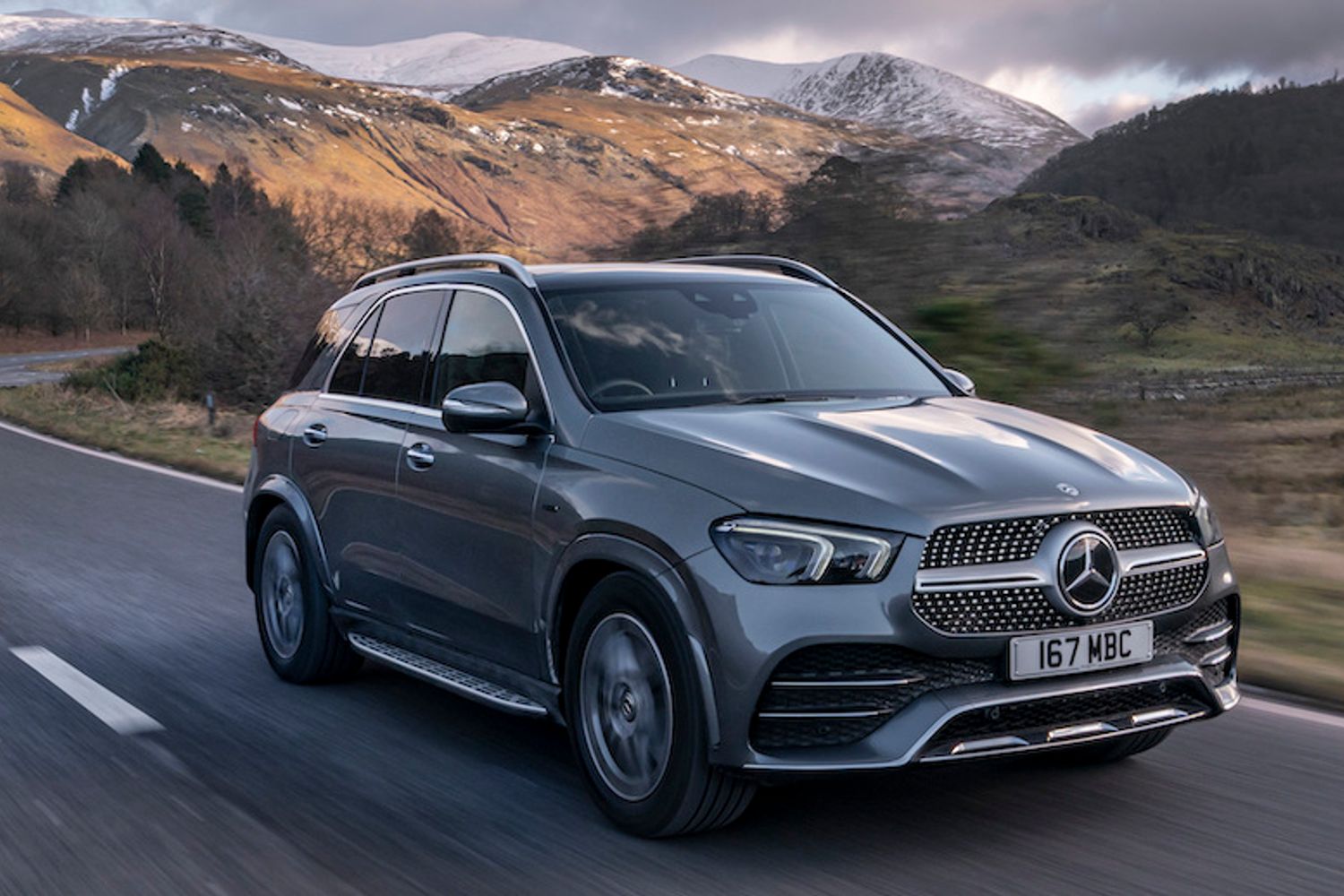 If you’re a company car driver or have the right lifestyle, the GLE hybrid is an excellent option – it’s quiet, plush and very posh.

Mercedes is making a big thing of the pure-electric cars it’s launching – a process that started in 2019 with the EQC, and most recently with the Tesla Model S-rivaling EQS luxury saloon and EQA crossover. But Mercedes has also been quietly plugging away at its plug-in hybrids too, and the latest is the GLE.

If you’re familiar with Mercedes’ naming policy, the E means this is the SUV in the E-Class family and as such sits below the GLS and G-Class SUVs. For the time being, the GLE is the largest plug-in hybrid SUV Mercedes makes and comes in two flavours, the regular model and a ‘Coupe’ version with a lower roofline. It rivals the BMW X5 xDrive 45 and Volvo’s XC90 Recharge, but unlike those cars the Merc is a diesel.

That’s right, the GLE is a diesel plug-in hybrid. About 10 years ago diesel PHEVs were pretty fashionable with both Volvo and Peugeot being big fans of the technology, but since then it’s only been Mercedes which has carried on with it. The theory goes that the electric motor allows you to slip through the city with zero emissions, and then for all the other places like motorways there’s an efficient diesel engine powering the car giving better fuel consumption.

Just like the E-Class plug-in hybrid, the GLE – badged GLE 350de – gets a 2.0-litre diesel engine under the bonnet and an electric motor that’s powered by a 31.2kWh battery. On-paper figures are 315bhp in total, up to 66 miles of pure-electric driving and a rather impossible-sounding fuel consumption of up to 403mpg. The 29g/km of CO2 that’s coughed out from the exhaust pipes will please company car drivers as it means the big Benz falls into the 7% BiK bracket and brings much lower tax burdens.

The GLE 350de won’t just impress business users though as it’s a pretty posh SUV. Inside there are Nappa leather seats, ambient lighting with a choice of 64 different colours, wireless phone charging, two 12.3-inch screens, 20-inch wheels, LED lights and sports body kit – and all of this comes as standard on the entry-level AMG Line model. If you need more equipment such as a panoramic roof, an upgraded Burmester stereo and air suspension there are AMG Line Premium and AMG Line Premium Plus versions, too. The interior fit and finish is pretty good and the interior feels more special than a BMW X5’s, but it’s not quite as spacious or relaxing as a Volvo XC90’s cabin.

Speaking of space, while there’s tonnes of it for back-seat passengers the GLE plug-in only comes with five seats. The battery eats up some of the boot which isn’t a problem but the Volvo still manages to fit in seven seats.

On the move and the GLE is as plush as you’d want a big Merc to be. Our top-spec Premium Plus car came with air suspension, but sneakily this model’s standard 22-inch wheels had been swapped for 20-inch wheels making the ride very smooth. The 31.2kWh battery gave us around 60 miles of pure electric driving, and the engine and electric motor work very well together. There are various driving modes but the default Comfort mode flits between the two power sources very well, and the GLE is smoother than the Volvo’s 2.0-litre petrol but can’t compete with the X5’s 3.0-litre petrol for outright refinement.

Once that battery is depleted though, the diesel can get a bit gruff, which is to be expected as it’s hauling along a 2.6-tonne car, but fuel economy nosedives to around 40mpg. But 60 miles from a full charge will be more than adequate for most people’s daily commutes, meaning that diesel engine might be rarely disturbed.

The plug-in GLE costs just over £3,000 more than a standard 2.0-litre diesel GLE, which isn’t a large premium when you consider the potential tax savings. 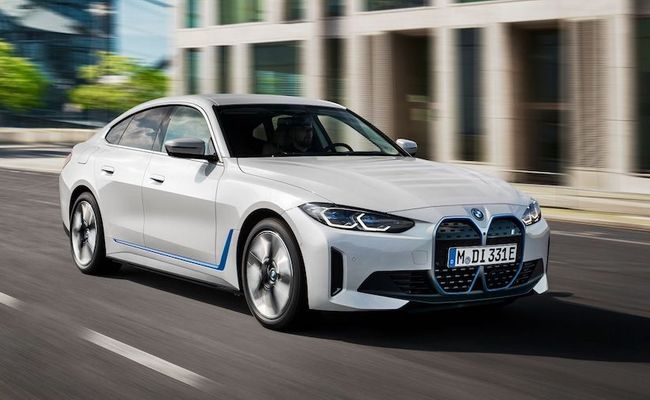