Could this be the breakthrough in the mass rollout of public rapid chargers? Charging giant bp pulse is set to work with American firm FreeWire Technologies to introduce new Boost Charger battery storage ultra rapid chargers in the UK. The two firms have signed a memorandum of understanding (MOU) which gives bp pulse exclusive rights to roll out the innovative new charging stations across the country.

The Boost Charger only requires a relatively modest grid connection, similar to a typical household supply, to trickle charge the battery and provide an additional power boost while charging, if required. FreeWire’s Boost Charger units can deliver up to 120kW, which would make them among the most powerful available in the UK.

The deal, which is estimated to be worth in the region of $50m, would allow bp pulse to extend its network considerably and introduce chargers in areas where grid connections limit the power of traditional charge units. The British brand is aiming to have 700 ultra-fast rapid chargers operational in just four years and will use the supply deal with FreeWire to ensure that this target is met. 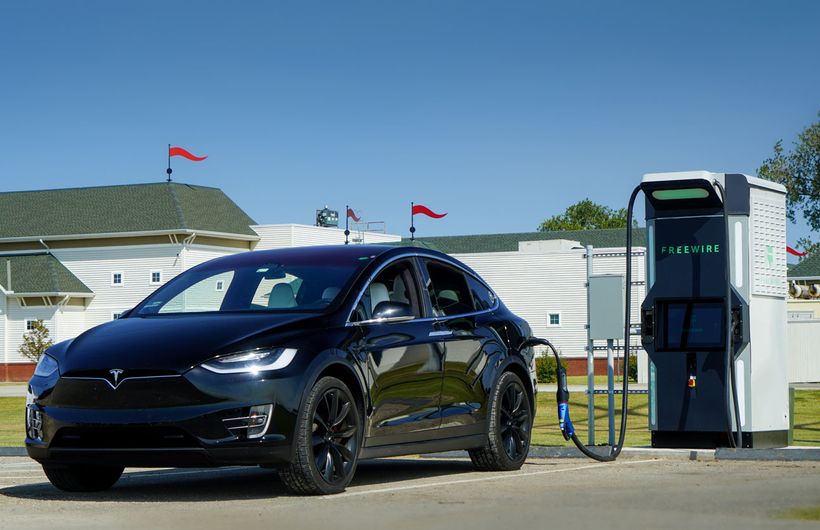