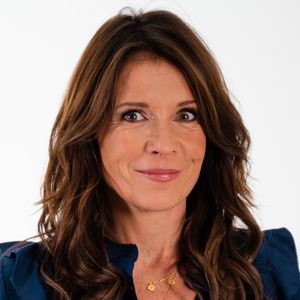 The founder of electrifying.com, Ginny has been at the heart of broadcasting, journalism and cars for over 20 years. She’s a juror and advisor for the World Car of the Year Awards and has driven just about everything... the good, the bad and the ugly. On the TV front she reports on transport and consumer related issues for the ITV1 flagship current affairs programme ‘Tonight’.  She’s also reported for BBC One’s ‘Watchdog’ and was the launch presenter for ITV’s ‘Men and Motors’ channel, where she produced and presented motoring programmes for many years. Ginny currently hosts the iconic BBC One programme ‘Escape to the Country. The first electric car she drove was the VW Golf Citystromer in 1998. She was very young! 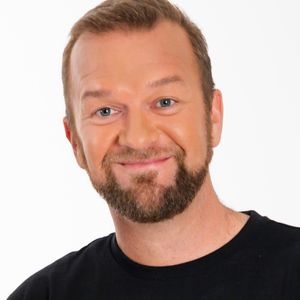 Tom ‘Wookie’ Ford is an award-winning motoring journalist with two decades of experience driving ... pretty much everything. From hypercars to hydrogen cars, Wookie has poked, prodded and written about the lot. Not all of them caught fire. Currently the Associate Editor of TopGear Magazine and host of a forthcoming show about extreme EVs on Motortrend, he has previously presented Channel 5’s ‘Fifth Gear’, BBC TopGear America, Motörheads, Lazy Boy Garage on Dave and BBC America’s ‘Mud, Sweat and Gears’. 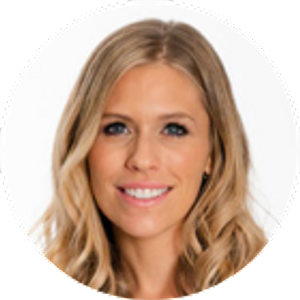 Nicki is a television presenter, live events host and YouTuber and is familiarly known as the face of the FIA electric street racing championship. She is also the anchor for Supercharged on CNN, a technology and motor show, ITV’s Goodwood Festival of Speed and Revival programmes and has been seen across broadcast channels including ITV, BBC, Channel 5 and Sky Sports. Nicki holds a Biological Sciences degree and specialises in sports and automotive, science, technology and the environment. 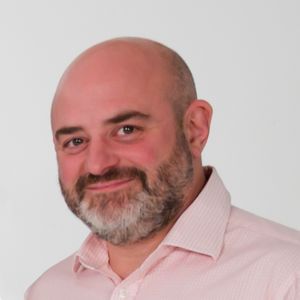 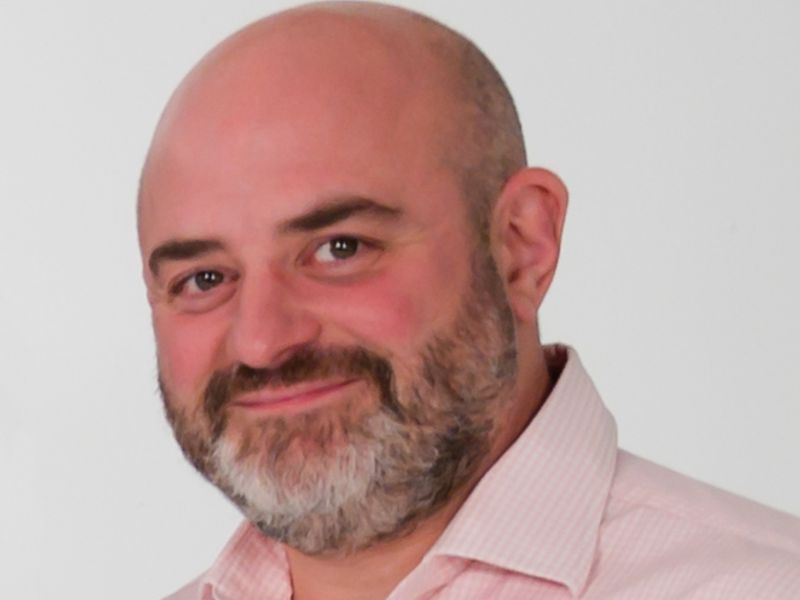 Our less famous Tom spent a decade as a motoring journalist, mainly on Auto Express before being tempted into public relations for car makers including Vauxhall, Hyundai, Nissan and Mitsubishi. While at Nissan he oversaw the UK press launch of the Leaf electric car and took all of the flak from people who said it would never catch on. So now he’s feeling quite smug. After leaving the PR side he now combines his writing roots and passion for all things electric here at Electrifying. He’s driven an electric car since 2012. 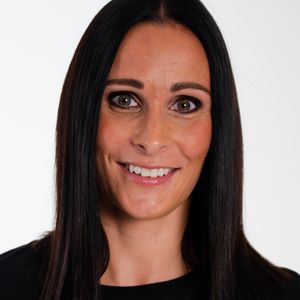 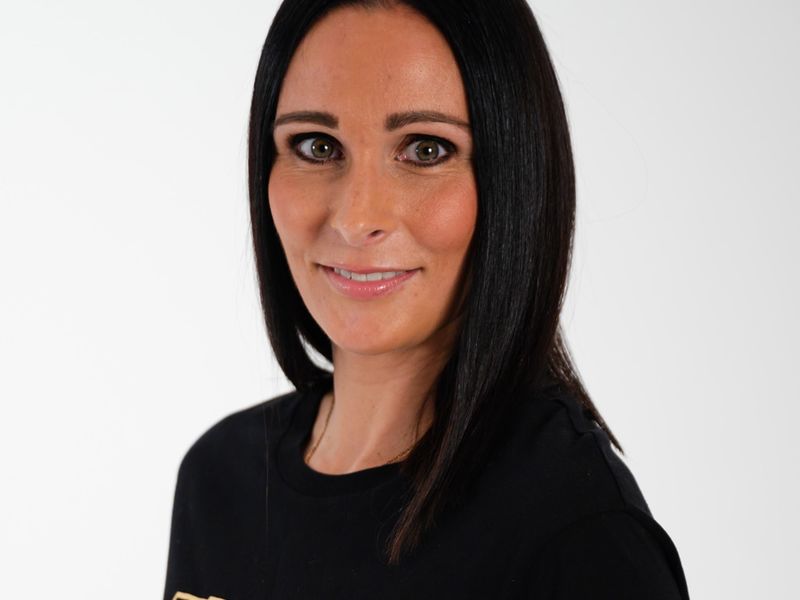 Claudia looks after the commercial side of the Electrifying business and has a lifelong passion for cars, as her family were in the motor trade. Claudia’s media background started online at Lycos in 2000, developing the motoring channel. This was followed by 12 years at Dennis Publishing where she was the Advertising Manager for Maxim magazine, then Group Advertising Director for the fitness division.  In 2012 she launched Cyclist magazine. Claudia is excited to be back in motoring and re-engaging her passion for four wheels. 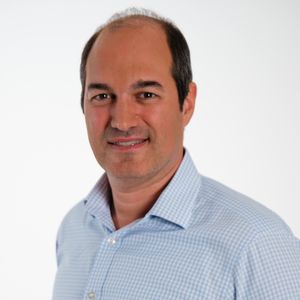 When he met Ginny back in April 2019, Ben immediately confessed to being confused by the prospect of BHEV/PHEVs/BEVs. So convinced was he by her ability to clear the air, he immediately decided to join her on this exciting Electrifying journey. He may be an #electricnovice but as a Fellow of the ICAEW and with an extensive background supporting and developing scale-up businesses across various sectors, Ben’s hoping to smooth the ride for the team as they hit the fast lane.

James is an award-winning journalist with a decade of experience. He started out as the work experience boy on the trade title Car Dealer Magazine, and rose to become the Editor, before joining Britain's best-selling weekly car magazine, Auto Express, as News Editor. He's also a presenter, and along with our very own Ginny, was the face of Carbuyer on YouTube. He has a weird fascination for wearing brightly coloured trousers but, above all, he's a massive car fan.