When charging your electric car in future the wait times are set to decrease - but your waist line could grow rapidly. Fast food giant McDonald’s has announced it is to install rapid charge points at hundreds of its drive through restaurants.

The company has ‘gone large’ with InstaVolt, which will provide the chargers and run the network. It will include the introduction of charging points at both new and existing drive through restaurants.

As McDonald’s drive throughs are usually situated on major roads, the move is the biggest challenge yet to the much-maligned Ecotricity monopoly over charging at motorway service stations. InstaVolt also has deals with KFC and Starbucks to supply rapids at some of their sites. 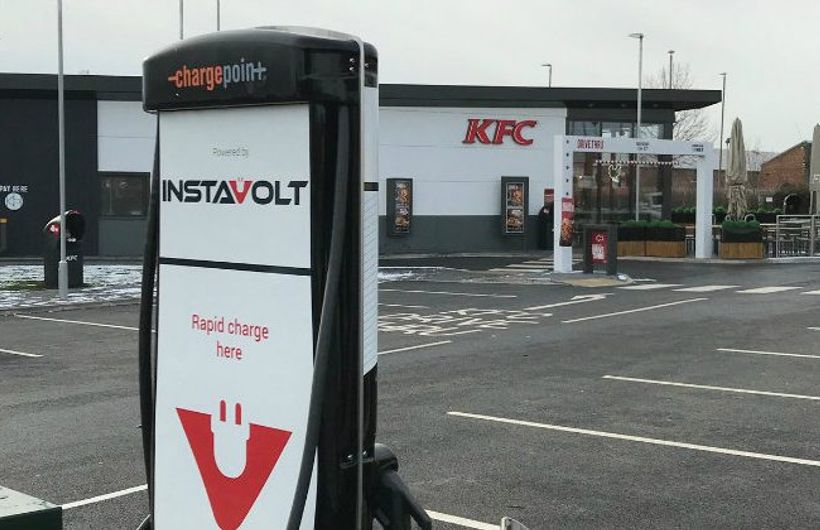 InstaVolt can already be found at some KFC and Starbucks outlets, so McDonald's is playing ketchup

InstaVolt’s new rapid charging points are capable of charging at 125kW rather than the 50kW which is more common for public charging points. This will mean drivers can charge to 80% in less than 30 minutes, even with the new generation of big-batteried cars.

Paul Pomroy, CEO, McDonald’s UK & Ireland said: “Appetite for electric vehicles, which will be a central part of the UK’s efforts to build back greener post COVID-19, is growing. This partnership and ambition takes advantage of our scale, and is a real step forward for those already driving electric vehicles, as well as people considering making the switch.

“With over 1,300 restaurants our ambition would mean you would never be far from a charging point….drivers will be able to pop in for a coffee or a meal and get an 80% charge in 20 minutes. We are known for speed and convenience, and this partnership with InstaVolt will provide just that for EV drivers.

“Our ultimate ambition is to have more EV charging points on our premises than any other company in the UK and Ireland.” 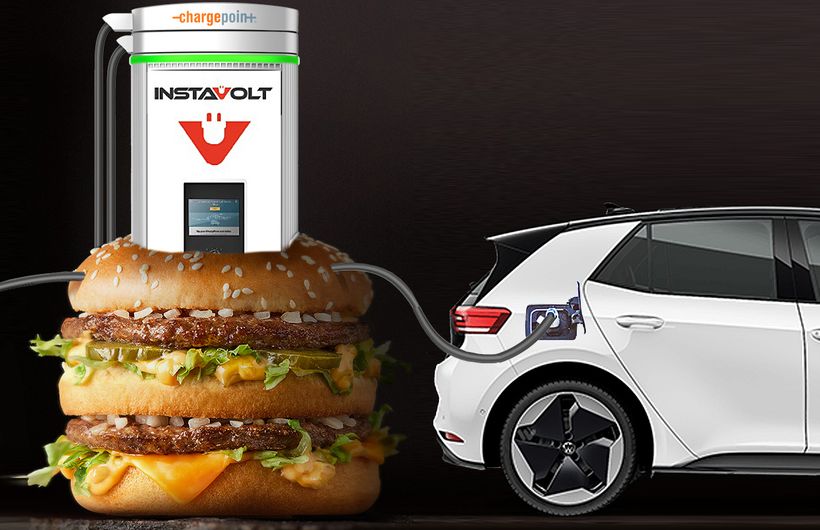 We've been chicken out the McDonald's website for nuggets of information

McDonald’s commitment to EV motoring came after it conducted a survey of customers which revealed that more than half of people who do not own an electric car cite lack of convenient charging points as one of their predominant reasons for not switching from conventional fuels and two-thirds of them would be more likely to switch to electric if more points were available.

A survey of Electrifying staff revealed that they’d be most likely to order a McChicken sandwich while waiting for their car to charge in future, although the coffee was also singled out for praise. 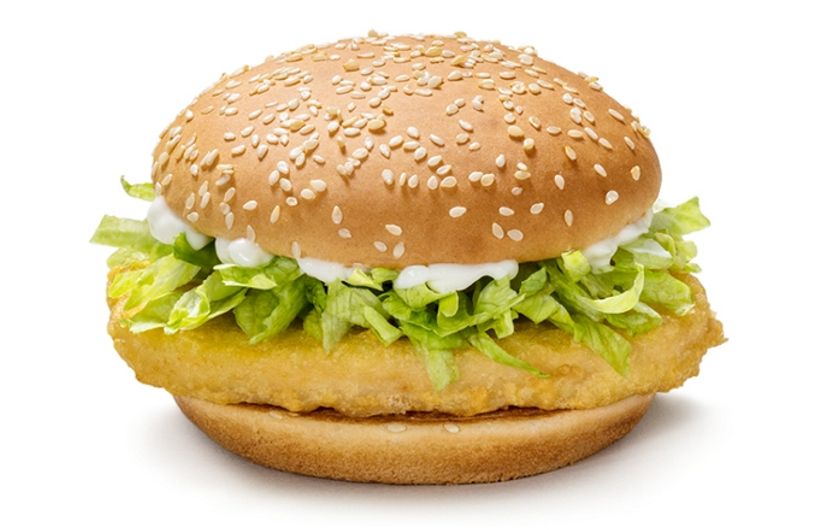 McChicken sandwich - our top choice for adding weight while we wait