Every car firm has regrets over cars they should have made and JLR’s decision to axe the new electric XJ could be one of them. The decision to cancel the new electric XJ came on the same day as JLR announced that Jaguar would become an all electric luxury brand in the future. So why get rid of a new luxury electric model that would appear to fit perfectly into Jaguar’s new plans, and a car that has been five years in developing at a cost of near £500 million? 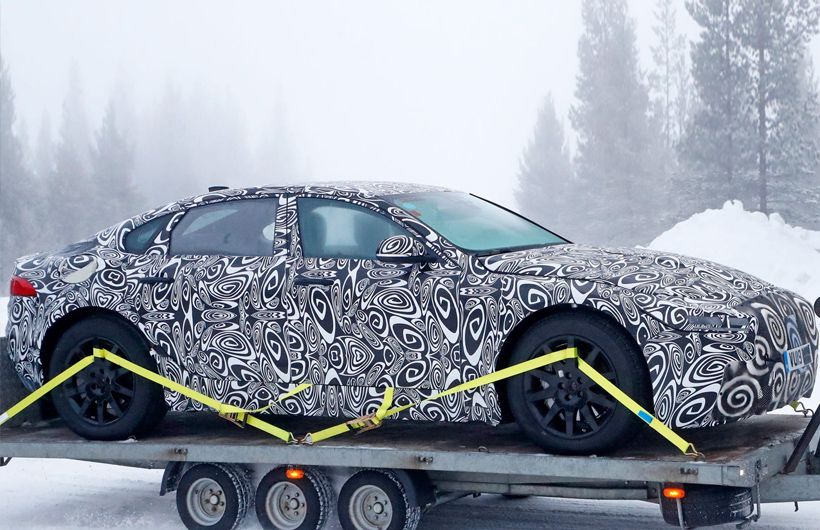 The new XJ had been spied testing and was close to being finished. Photo Credit: Andreas Mau/Carpix

It’s apparently all to do with JLR suddenly deciding they need to re-invent Jaguar completely with models that have will have “jaw dropping exuberance and drama“, according to new Jaguar and Land Rover design chief Gerry McGovern.

McGovern, who has transformed the Land Rover range in the last 10 years, has always wanted to be given control of Jaguar as well, but had to wait until Jag design chief Ian Callum retired. Callum was a brilliant designer, who delivered some outstanding models - the last XJ, the XF and F-Type sports cars that were globally acclaimed and the World Car of the Year winning I-Pace that was ahead of it’s time for design.

So he would argue with some justification that design-wise Jag didn’t need re-inventing.I was lucky enough to have seen the all new XJ and it was very good, it looked bloody impressive and had plenty of the drama Jaguar says it is looking for. Just as important it was ready to go on sale now and would have been an instant cash earner in the heart of the luxury sector Jag says it is now looking to play in. 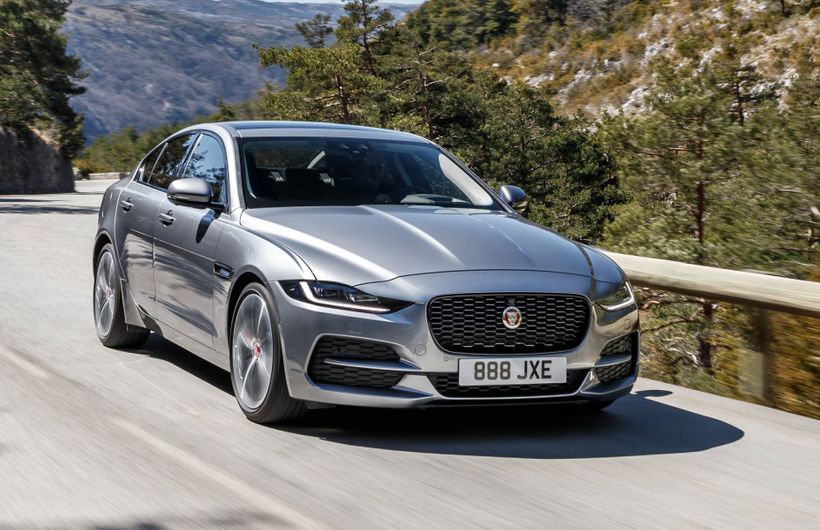 The XE was a looker, but not a seller

And remember the XJ has been the cornerstone of the Jaguar model line-up since the original was launched in 1969. It’s still the car that transports the Prime Minister to functions, and you can’t get any more high profile than that. And with no immediate car to replace it does that mean the PM being driven in a German car?
Whatever Jaguar replace the XJ with it will take time to develop, the first all new all electric model is not due until 2025, and that’s four years away. So what models will keep Jaguar afloat in the market?

The XE and XF saloons have both been face-lifted in the last 12 months, but still sell in relatively low numbers. The game changing I-Pace all electric crossover has been a relative success, but is a niche model, as is the excellent F-Type sportscar, which has also been facelifted. Which leaves Jaguar’s best selling model the F-Pace SUV and to a lesser extent E-Pace as key in the short term, but its going to be a tough sell. 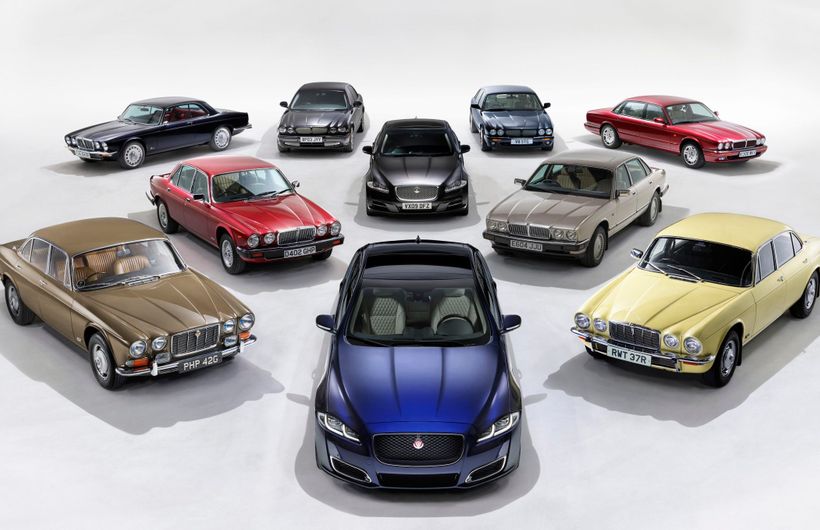 The XJ has been key to the Jaguar range since 1969

Jaguar say they are reviewing every model as they fast forward their new era, but you can be sure a number won’t survive and it will be a smaller line-up in the future. The new boss Thierry Bollore says that the XJ name will be retained, but it seems a waste not to use such an iconic name on the first model to launch the new era, especially when the model is ready to go.

It all means that Jaguar have no totally new model on the horizon, I don’t count face-lifts or engine upgrades, until 2025. This is not the first time that Jaguar have thrown away a special car. Remember the sensational C-X75 supercar that was canned in 2012. You could put that car on sale today and it would sell, that’s how far ahead of its time it was. Infact that’s not a bad idea if Jag are looking for sporting luxury models, because the C-X75 would come with a price tag around £200-£250,000 perfect as a halo model for the new Jaguar 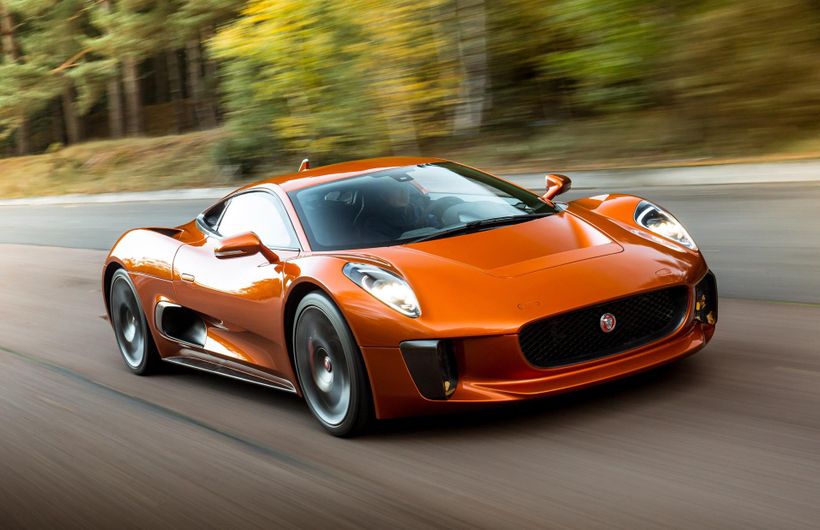 I hope I’m proved wrong and Jaguar have models on the way that are not only impossible to ignore but that consumers are willing to play a hefty premium for, but that’s a tough ask. And in the meantime they somehow need to sell enough of the current models to keep the business viable.

Jaguar say their new business plan takes this all into account.One thing is sure Jaguar are drinking in the last chance saloon and this bold new plan and the next models need to be absolutely spot on. Failure is not an option.

There's a lot riding on the I-Pace. Can it hold Jaguar together until new models arrive?
Continue the conversation in the Electrifying forum