Toyota has been forced to recall 2,700 examples of its new bZ4X electric SUV after problems were reported with loose nuts which could cause the wheels to fall off.

Around 500 of these are understood to be in the UK, although none have been delivered to customers.

The issue also affects Suburu’s version of the car, called the Solterra, which has not yet been launched in the UK.

In a statement, Toyota said: “After low-mileage use, all of the hub bolts on the wheel can loosen to the point where the wheel can detach from the vehicle. If a wheel detaches from the vehicle while driving, it could result in a loss of vehicle control, increasing the risk of a crash. The cause of the issue and the driving patterns under which this issue could occur are still under investigation.”

It's not yet known how long the issue will delay the launch, but Toyota apologised to customers on its website. 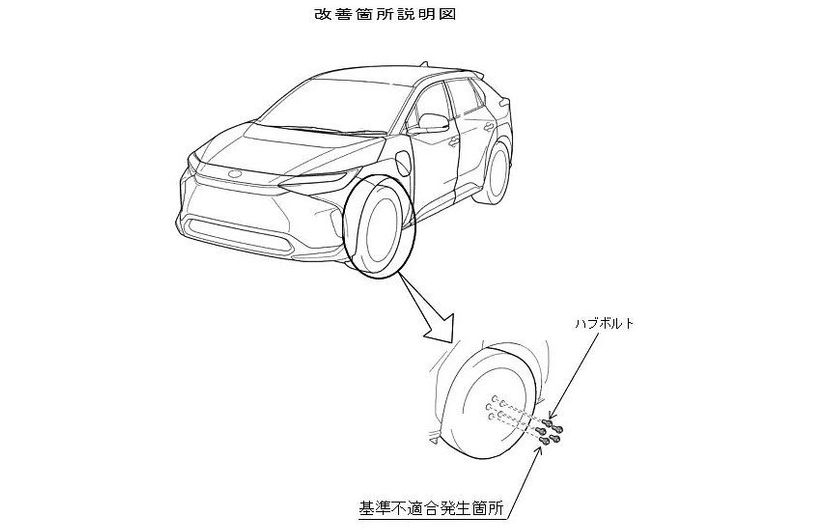