The World Car of the Year will be electric for the second year in a row. The Ford Mustang Mach-E, Hyundai IONIQ 5 and Kia EV6 have been revealed as the three-car shortlist that judges will be asked to choose from to decide the overall winner.

A jury of 102 international automotive journalists from 33 countries – including Electrifying.com founder Ginny Buckley – selected the finalists by secret ballot based on their evaluation of each eligible vehicle. In 2021, the overall World Car of the Year was won by the Volkswagen ID.4 – the second all-electric car to win the title. The first electric car to win was the Jaguar I-Pace in 2019.

The organising committee also revealed its final shortlists for the World Electric Vehicle of the Year title, although confusingly this doesn’t feature either the Ford Mustang Mach-E or the Kia EV6. The shortlisted cars for this category are the Audi e-tron GT, Hyundai IONIQ 5 and the Mercedes EQS.

Electric cars also dominate other key categories. In the World Car Design of the year, the winner will be chosen from a shortlist consisting of the Audi e-tron GT, Hyundai IONIQ 5 and the Kia EV6. The World Luxury Car shortlist also features the BMW iX and the Mercedes EQS.

The overall winner will be announced on 13 April at the New York International Auto Show.

It’s great to discover that another electric car will take the overall title in 2022 - making it three battery powered winners in the past four years. All three shortlisted cars are strong contenders and will make worthy victors. The fact that so many electric cars dominate the shortlists for 2022 show how the balance of power is shifting in the car industry. 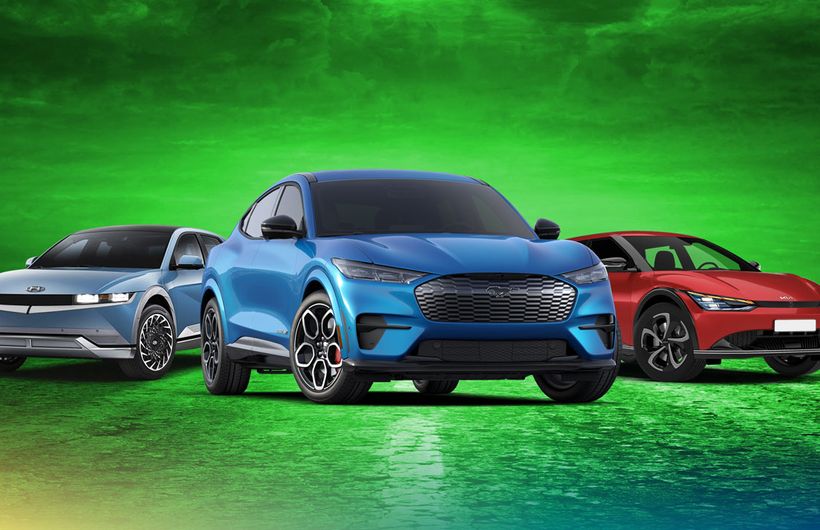 Hyundai IONIQ 5, Ford Mustang Mach-E and Kia EV6. Which will take the title?
Continue the conversation in the Electrifying forum