Tesla has become the latest charge point provider to raise its prices. The American brand, which opened up a number of supercharger sites to non-Tesla owners earlier this year, contacted owners to inform them that costs were to rise.

The changes, which came into effect immediately will see Tesla owners, subscription and pay and you go customers pay higher rates. In a brief two-line message to owners, Tesla blamed the increases on rising energy costs and confirmed that charges were rising across its European network. Instead of revealing the new prices in the email, owners were instructed to use the screen in their cars to access details of the new pricing structure.

The increase sees most supercharger users pay higher rates, with the exception being sites that have Tesla’s Time of Use (ToU) tariffs. Owners and subscribers (who pay £10.99 per month) pay 67p per kWh to use a Supercharger, while pay-as-you-go customers will be charged 77p per kWh – an increase of 17p per kWh. This makes Tesla the second most expensive network to use for non-Tesla drivers following Osprey’s price hike to £1 per kWh earlier this month.

Due to Tesla’s variable pricing structure, drivers are advised to check on the Tesla app regarding exact pricing at sites.

A total of 15 stations and 158 individual Superchargers are part of the pilot in the UK, making it the biggest fast-charging network of the country. Tesla operates two high power chargers in the UK, V2 units with 150kW and V3 units with a power output of 250kW. Thanks to the pilot expansion the Supercharger network has also become the biggest fast charging network (with units of 150 kW+) in Europe.  The newly open chargers represent 25% of the brand’s 650 charger capacity in the UK. The inclusion of the UK in the pilot scheme means that non-Tesla drivers will also have access to opened-up chargers across Europe. Until now, access to these were limited to drivers based in any of the participating countries.

The sites participating in the pilot are: 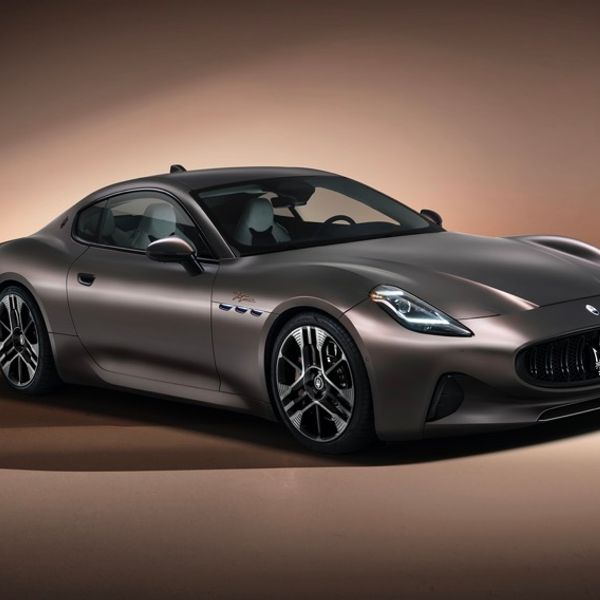 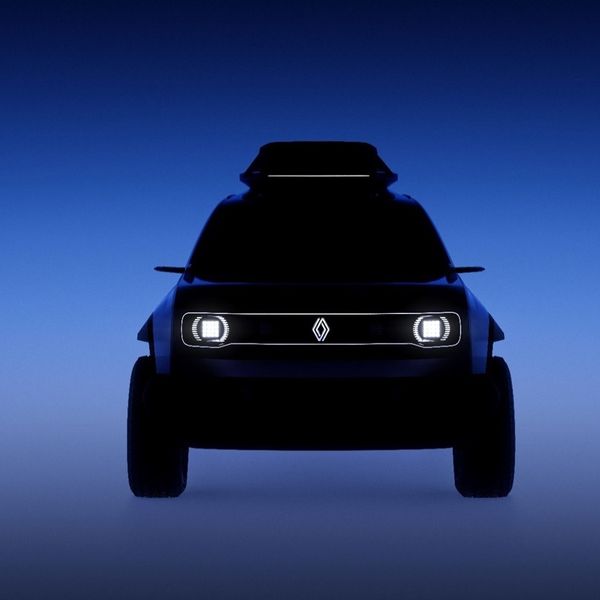