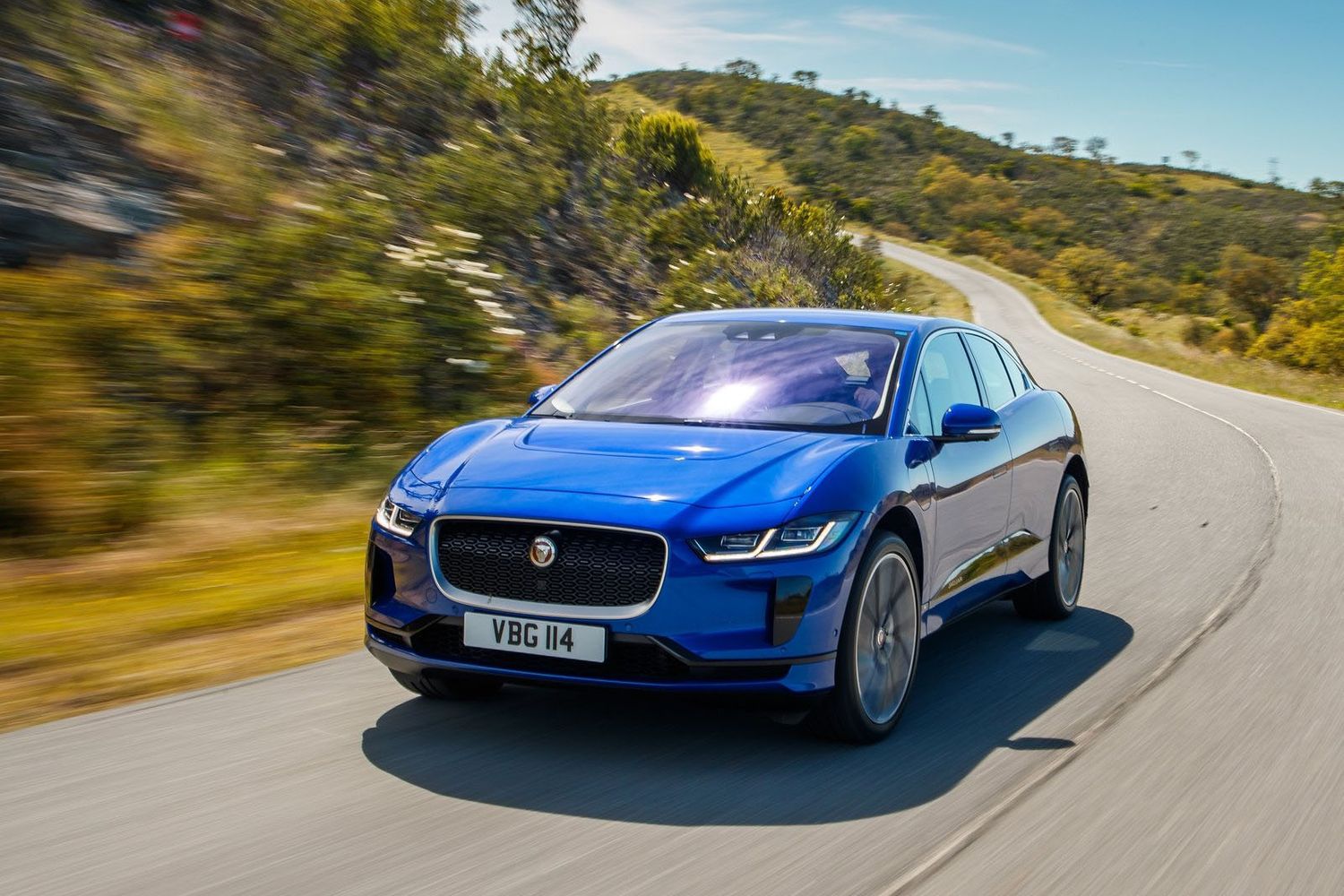 There’s a decent choice of used I-Paces, mainly in the dealer network, with prices starting below £40,000.

A quick look on Jaguar’s official used car website and other advertising sites shows there’s a choice of around 1,000 used I-Paces available for instant delivery. The prices are still high compared to a conventional used luxury SUV, mainly because the demand for new I-Paces is strong. But the sheer number available means that a used I-Pace looks good value compared to a lower-volume rival such as the Tesla Model X.

Most of these low-mileage used I-Paces will have come from Jaguar’s own management company car fleet or be dealer demonstrators. With Jaguar being based in the UK, it ensures there are plenty of supply into the market from its own fleets.

These are sold through auctions which are only open to Jaguar dealers, so they will have the best stock. Take a good look around though, as prices vary widely, with some dealers being more ambitious than others.

The cheapest I-Pace we could find was just below £40,000, and this was for the unloved S model, which is the least well-equipped and looks slightly odd with its small wheels. The SE and HSEs weren’t too much more expensive, so it’s worth seeking one out. There are some tasty options too – such as air suspension and wheel upgrades - which will add little to the used value but cost thousands when new.

A car bought from within the Jaguar dealer network should be fully-checked, but as with all electric cars, check all of the expensive cables are still with the car and make sure the dealer’s experts help you set up the necessary apps and subscriptions.