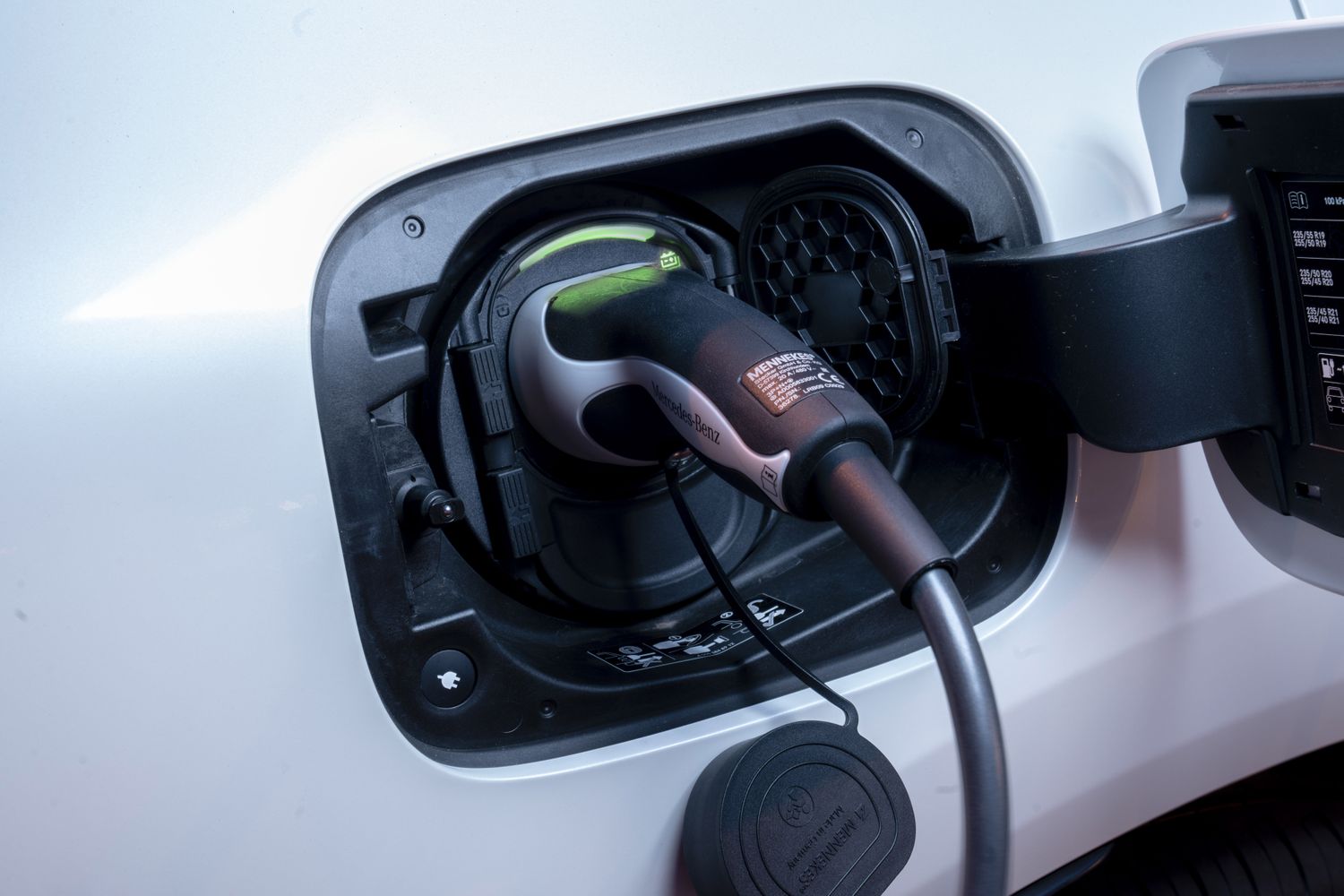 It might look pricey compared to conventional cars, but the EQC is likely to save you money in the long run.

In terms of its electric car rivals, the Mercedes EQC is right on the money, being priced within a few pounds of the Jaguar I-PACE and the Audi e-tron, but below the (larger) Tesla Model X. Compare it to a conventional car though and it looks pricey. The EQC is very closely related to the Mercedes GLC and a diesel version of that can be on your driveway for half the price of a mid-range EQC. Even the nutty high-performance AMG GLC63 is cheaper.

As all EQCs have the same battery and motors, the (near £10,000) difference between the cheapest and priciest EQCs is made up of equipment, including bigger alloys, upgraded infotainment and other tech. Watch for the bigger wheels though – they might look great but they make the EQC noisier and also harm the range. There are other pricey extras available as you’d expect, but overall the EQC extras look pretty good value compared to those on the Tesla options list.

With the purchase price looking high compared to a petrol or diesel GLC, the main attraction of the EQC will have to be the running costs, and here it can really score. The EQC can be ‘fuelled’ at home for about a quarter of the price of the diesel, and will be faster and far more refined. While electricity is comparatively cheap, the Mercedes isn’t the most efficient electric car and uses more power per mile than its lighter rivals. It might only cost a few pence more, but it does mean it will need charging more frequently than a Jaguar or Tesla.

Servicing costs will be cheaper than a petrol car though, as electrics have far fewer moving parts and filters. But the biggest saving will come to anyone choosing the EQC as a company car. New Benefit-In-Kind (BIK) tax rules will mean there are five-figure sums to be saved in tax versus an equivalent petrol or diesel model.