“If you need a practical saloon with a good driving range, then the Model S is hard to beat. Over the air updates mean that you can take advantage of the latest tech and who can resist Tesla’s ‘Easter Eggs’? A car that makes you laugh has my vote! ” 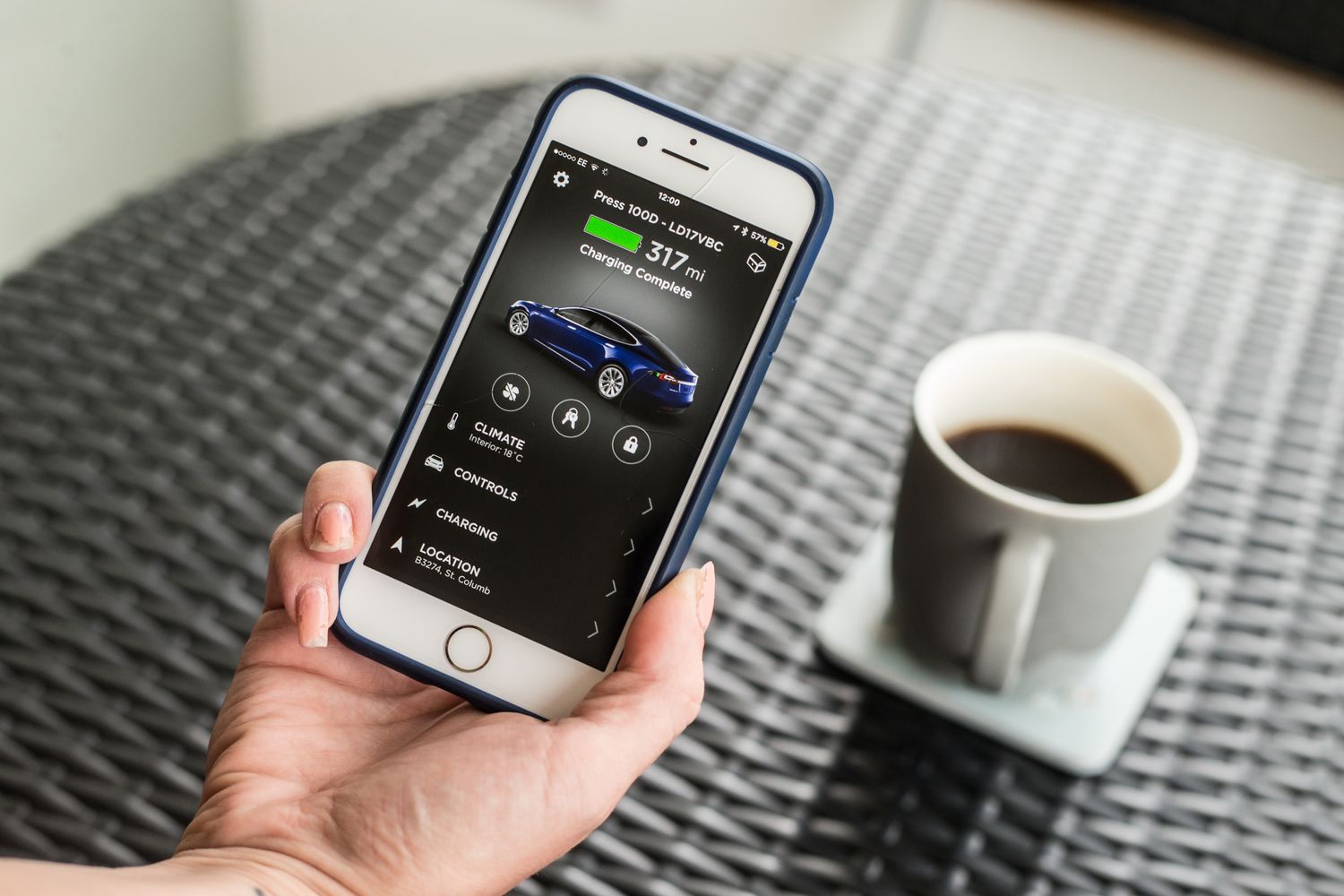 There’s now a wide selection of Model S available from both Tesla outlets and independent dealers.

As the most common of the Teslas, there are far more examples of the Model S

available in the used car market than any other Tesla. Prices will start at about £30,000 but demand is high for all second-hand electric cars at the moment, so don’t expect to find a bargain.

The best cars are kept in and sold through Tesla themselves and are available to view through the company’s website. You don’t get to see the actual car in pictures though – instead there is a CGI image and a description. You have to order the car based on the specification and Tesla’s promise that it will be perfect. Once it is delivered and you’re happy, the car will be covered by a two to four year warranty, depending on the age of the car.

Others are available from a few specialist dealers, who tend to be cheaper. But make sure they understand the unique nature of an electric car and ask where the car came from. It may be that it was rejected by Tesla because it didn’t have the right service history or is high-mileage.

When choosing a used Model S, you’ll have to learn a bewildering array of badges and model offerings. The number – such as “60” is used on earlier models to indicate the battery size in kilowatts. The bigger the number, the more range you will have. A ‘D’ says the car has two motors, giving more power and four-wheel-drive. A ‘P’ says it is a performance version.

A ‘facelift’ in 2016 brought a slightly smoother look with no front grille, but otherwise the car has been pretty much unchanged. Software updates will have been automatically sent over the airwaves, meaning the earliest cars will have most of the same tech as the later models.

Before ordering one blind over the internet though, it’s worth trying to get a drive, or at least a sit, in a car similar to the one you’re looking at. Bear in mind that the build quality of the Model S is not up to the standard of rivals from Germany, so it can feel a little cheap in places. It also means the Tesla can be a little fragile at times, with trim rattles and wear quite common.