“Say what you like about clichés, but they exist for a reason. And the reason Uber and private hire drivers absolutely adore Priuses is because they are frugal, reliable and spacious. There are also more than you think, from bigger Prius+ to plug-in versions. A legend in its own lunchtime.  ” 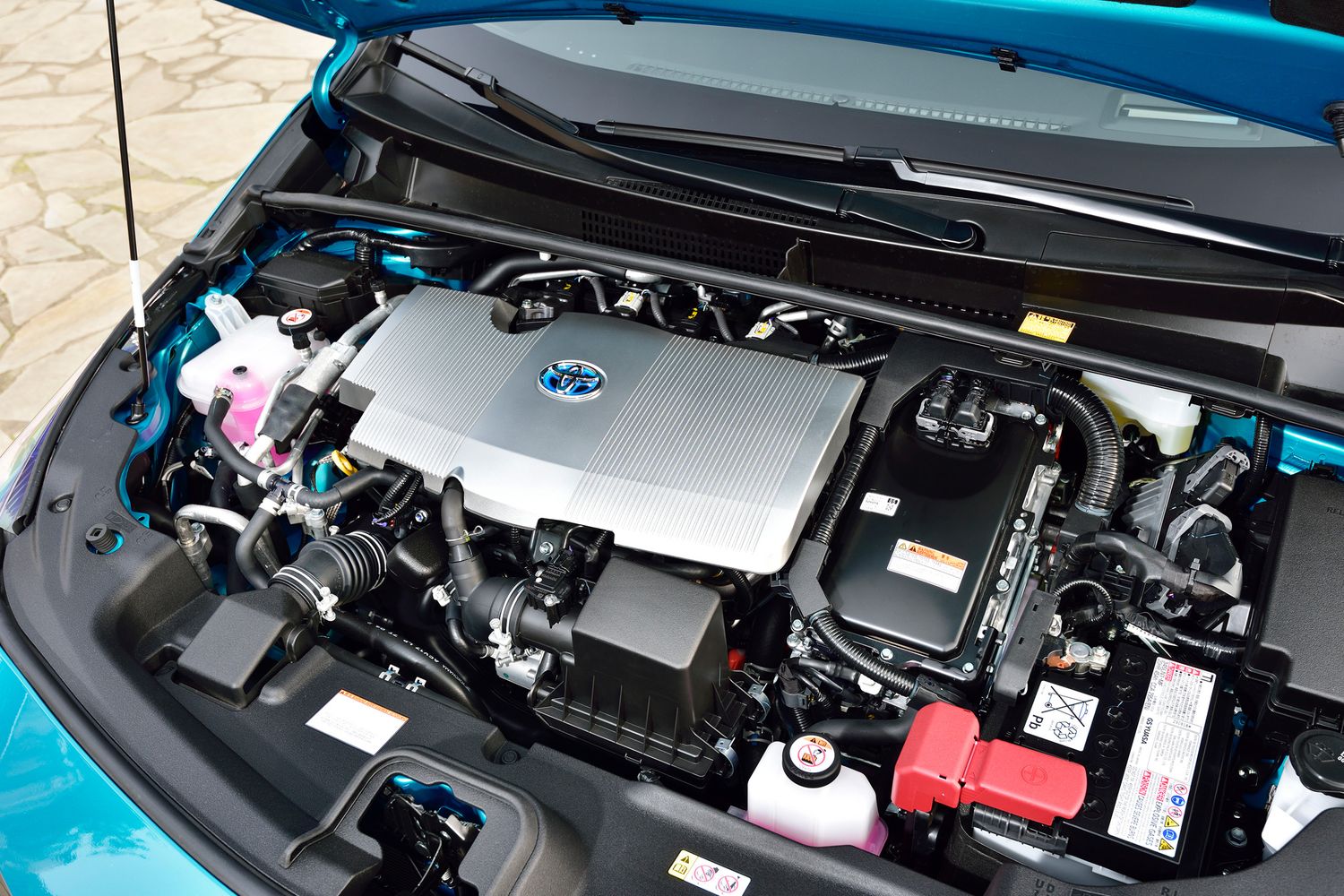 A quick check online counted more than 1,000 used Priuses for sale, ranging from the rare (and almost classic) mark 1 version up to dealer demonstrators with just a few miles on the clock. As there is such a huge choice, you can afford to be very picky, but the best cars do hold their value well.

As you might expect with a car that’s so popular with drivers who work for a living, there are a fair few Priuses which have been used and abused. Toyota’s can take a lot of punishment, but they will eventually break if not looked after.

The best cars with verifiable history will be at Toyota dealers. Other traders will take their cast offs, but be very wary of anything without paperwork to back up its mileage. It’s easy to make thousands by shaving off tens of thousands of miles on a used Prius, so check the paperwork and online MoT checks carefully. Taxis have to be tested every six months, so a car with MoT tests taken twice every year will have had a sign on its roof at some point.

Besides taxis, the Prius is a popular choice for couriers, take-away deliveries and even meals-on-wheels. All of these drivers will work their cars hard, but also see if their wares have taken their toll of the interior.

The battery will gradually lose its capacity over time on any Prius, but unlike an electric car it will still continue to be drivable, just with less electric assistance. This will mean it uses more fuel. Replacements batteries are pricey, so bear in mind that you might be buying a Prius which isn’t actually that economical.

Finally, watch out for cars which have oddly-shaped rear numberplates and foreign text on the buttons inside. These will have been imported when a few years old from Japan. They might be fine and they’re cheaper, but it will be difficult to check the history and insurance may be an issue. Some of the features might not work on this side of the world either, unless you need maps of Tokyo while you are driving in Telford.