Here’s proof that the EV is becoming ‘normal’ - one of the best-selling cars in Britain is now available as a petrol, diesel or electric version.

Don't forget to watch our full video review as Nicki pits the Corsa-e against the Peugeot e-208.

“Closely related to the Peugeot e208, there’s a lot to like about the new Corsa e - not least that for those new to pure EV ownership, it doesn’t look, feel or drive very differently to any of it’s stablemates. But it's decent 200+mile range helps, too.”

“ A small EV hatch with 134bhp and 260lb ft? That’s enough. And the Corsa-e also comes with the ability to charge with up to 100kW as standard - something you have to pay for with other cars - we’re looking at you Renault Zoe! Looks decent, too.” 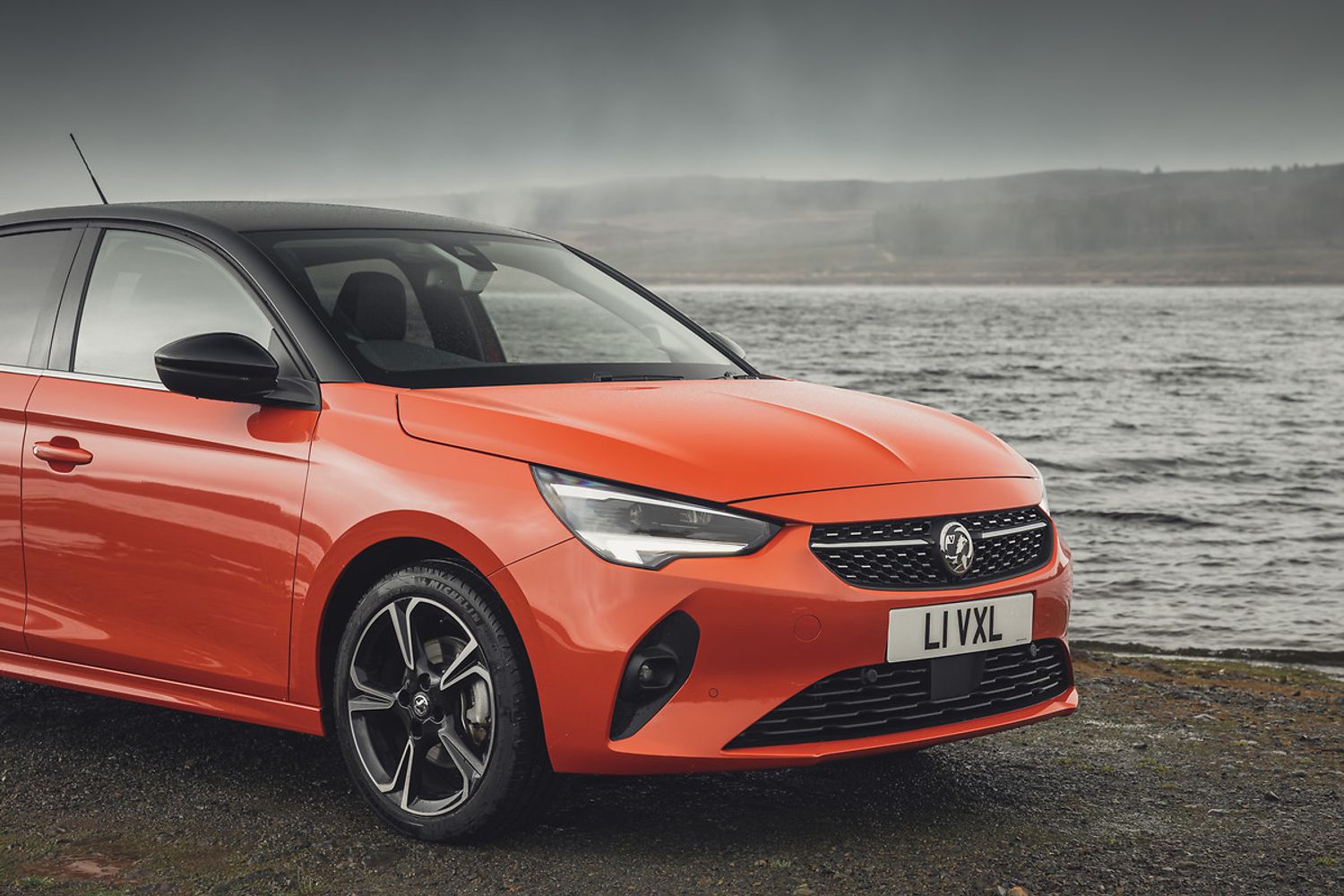 As it is a brand new car, we won’t expect to see the Corsa-e appearing on the used market for a while.

As the Corsa-e is fresh to the market, don’t expect to see many used examples appearing in any great numbers for a few months. However, dealers will have demonstrator models which they’ll be happy to sell on after three months or so, and Vauxhall itself will have a fleet of training and demo cars which will be fed into the market.

The company also has a reputation for supplying cars to ‘daily rental’ hire car fleets. If it takes this route with the Corsa-e, there will be plenty of used examples to choose from after a few months.