Electric airtaxi set to pick up its first fares in 2025

A Chinese firm is looking to introduce flying electric taxis in the UK within the next three years. AutoFlight, a Chinese manufacturer of electric vertical take-off and landing (eVTOL) aircraft has just opened a development centre in Augsburg Germany and hired an ex-Airbus boss to steer the project to reality.

The team’s first task is to achieve European Aviation Safety Agency (EASA) certification for AutoFlight's airtaxi called Prosperity I. The craft can take off and land vertically and comes with a flying range of 155 miles. According to AutoFlight, it can comfortably seat four adult occupants including the pilot. Prosperity I is set to be the company’s first manned aircraft. Previously, the company’s focus was on unmanned cargo drones.

In addition to its new facility in Germany, AutoFlight plans to establish additional locations for test and demonstration flights across Europe.

According to AutoFlight, the certification program will begin this year, with completion expected by 2025. While the airtaxi is a new development for the brand, AutoFlight is one of the earliest tech companies in China to make autonomous cargo drones. To date, AutoFlight has completed more than 10,000 takeoffs and landings in all weather conditions. 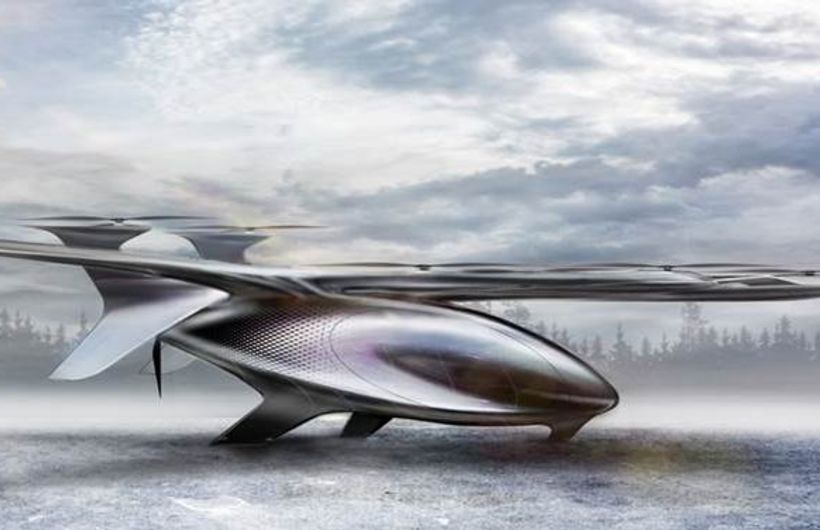