There are plenty of urban myths about London’s congestion charge. One of them is that electric cars can travel completely free through zones where petrol and diesel car owners have to pay. The truth is that anyone who takes their electric wheels into the heart of the capital and doesn’t tell Transport for London is facing a £160 fine (reduced to £80 if paid in 14 days).

Electric cars have to be registered annually to drive inside London’s congestion charge zone, and you will be amazed to hear that this incurs a £10 fee that recurs every year, so this is an annual chore.

If you own more than one electric car, each will cost you a yearly tenner. But how does this actually work?

Before driving you will need to log on to Transport for London’s website and track down the Discounts and Exemptions page. Here you can create an account for either business or personal driving, and apply for a Cleaner Vehicle Discount, which used to be known as the Ultra-Low Emissions Discount - exciting, isn’t it?

To do this you will need to supply images of your car’s V5C logbook to prove it is an electric car. You'd think that TfL might be able to cross check themselves using the information which is easily available, but that would appear to be too complicated. However, TfL is able to automatically check if your car is exempt from other emissions charges (the LEZ and ULEZ) just by checking on the website. This will also tell you if your car has been registered for exemption - which is handy if you are borrowing a car or have bought used and want to check if the previous owner jumped through the hoops.

If you’re a tourist using your electric car to visit the UK, and have risked getting here by using one of our increasingly erratic ferries, things are more complicated still. Transport for London will want you to upload an image of your car’s registration document and it ‘must clearly show that the vehicle is registered as fuel type 'Battery Electric' or 'Hydrogen Fuel Cell.’’

If you’re a smartphone-free zone, which seems unlikely, ‘you can send copies by post or email later on.’

Either way, from the end of 2025 Transport for London will be scrapping its annual registration scheme, and introducing access charges for electric cars too, as fossil fuel vehicle numbers diminish, along with the tax take they provide. So, cost-wise, for London EV drivers, the only way is up.

What about electric cars in other British conurbations with congestion charging zones?Enter your vehicle’s registration details here to see if its charge exempt to drive in:

For some reason this doesn’t cover Liverpool, which also exempts electric vehicles, and also Newcastle upon Tyne, which is set to introduce a city centre charge in July.

In Scotland, Aberdeen’s low emission zone goes live at the end of May this year, but won’t be enforced until June 2024. Dundee’s LEZ kicks in at about the same time, but again, won’t be enforced until May 2024. For Edinburgh it’s June of that year, twelve months ahead of Glasgow’s enforcement date, but residents of its charging zone will have an extra year to buy charge-compliant vehicles.For Scottish electric vehicle drivers, it’s a case of ‘watch this space.’ 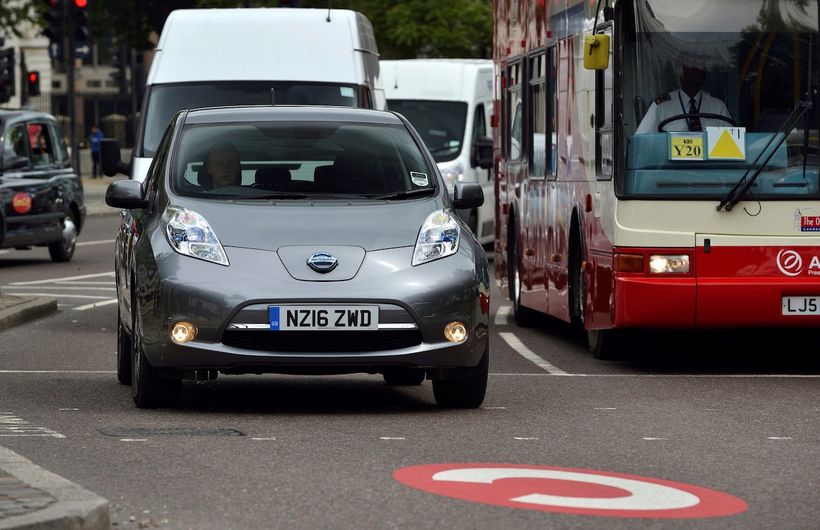 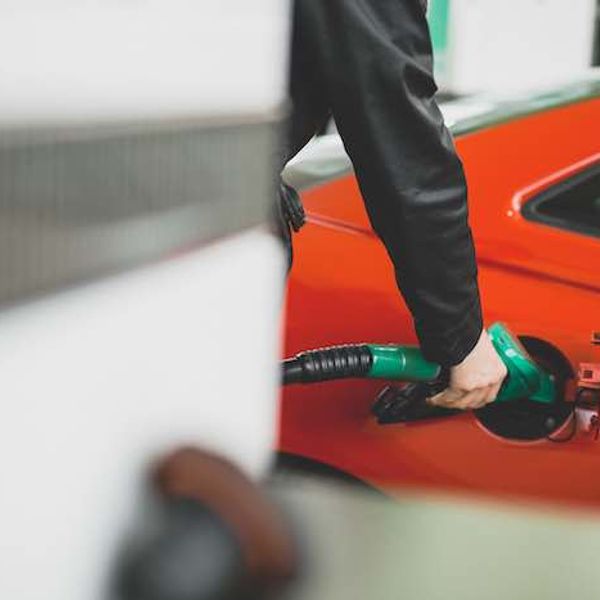 You might have seen E10 unleaded petrol labels at the fuel station. Ca... 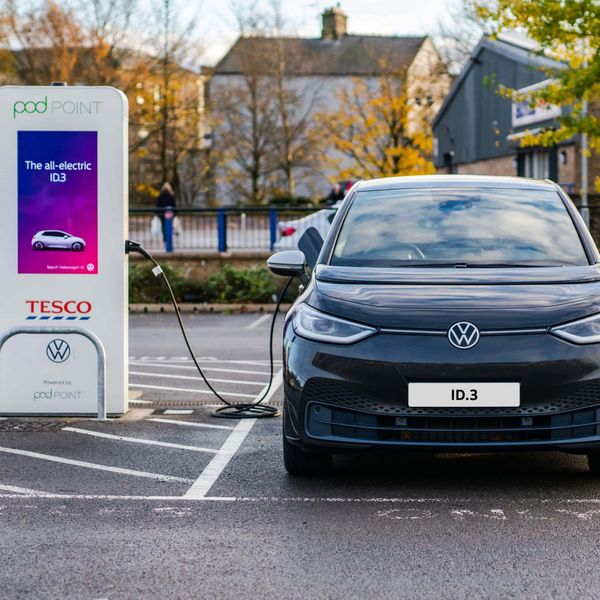