The government has announced it is to boost the UK’s charging network tenfold to 300,000 chargers nationwide ahead of the 2030 ban on the sale of petrol and diesel cars.

New legal requirements on charge point operators are also being put in place which will mean that drivers will be able to pay by contactless, compare prices and find nearby charge points with ease via apps. Operators that fail to ensure their network is reliable will face new financial penalties, with Transport Minister Trudy Harrison (above, right) telling us: “charge points that fail to work are as useful as chocolate fire guards”

The Minister also confirmed that the higher VAT rate on charging across the public network is being looked into.

Speaking to Electrifying.com Founder Ginny Buckley earlier this week ahead of the long-awaited Electric Vehicle Infrastructure Strategy announcement, Minister Harrison confirmed that the strategy puts particular emphasis on supporting those without off-street parking, and fast charging for longer journeys.

The government says this will be done through:

Founder and CEO of Electrifying.com Ginny Buckley said: “It's reassuring to see plans being put in place to provide ten times as many public chargers by 2030 across the UK - without levelling up we risk creating a two-tier nation that leaves many people behind. For example, there are currently more charging points in Westminster than in the Liverpool City Region and Greater Manchester combined.

“But it’s absolutely key that the promised ‘legal requirements’ to ensure operators meet reliability standards have teeth. Some providers are currently doing a woeful job on this front.

“At the same time, it's unfair that those without a private driveway pay more to run their car. Home charging can cost as little as 2p a mile, but charging on the public network can cost many multiples of that. It makes sense that with the price of fuel going up at the pump, we should be encouraging more people to buy electric, which is why we're calling for the 20% VAT that is currently imposed on public chargers to be cut to 5%. This will bring it in line with the tax paid by drivers who can charge at home.

“We know from our own research that drivers prioritise the speed of charging when choosing where to charge over other factors including cost and location. While it’s great to see that local authorities will benefit from £450 million to address this, if we are to bring everyone along on the electric journey, we need councils to step up and ensure that the right infrastructure is in place in our towns and cities to enable everyone to make the switch with confidence.” 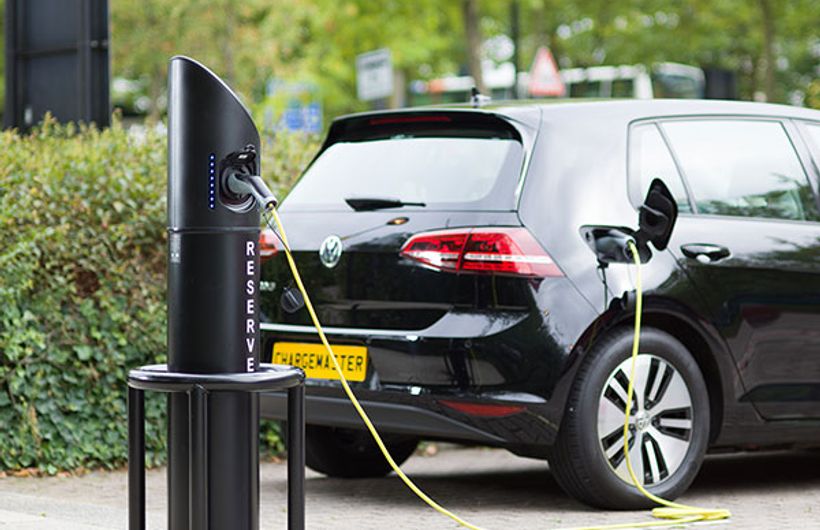 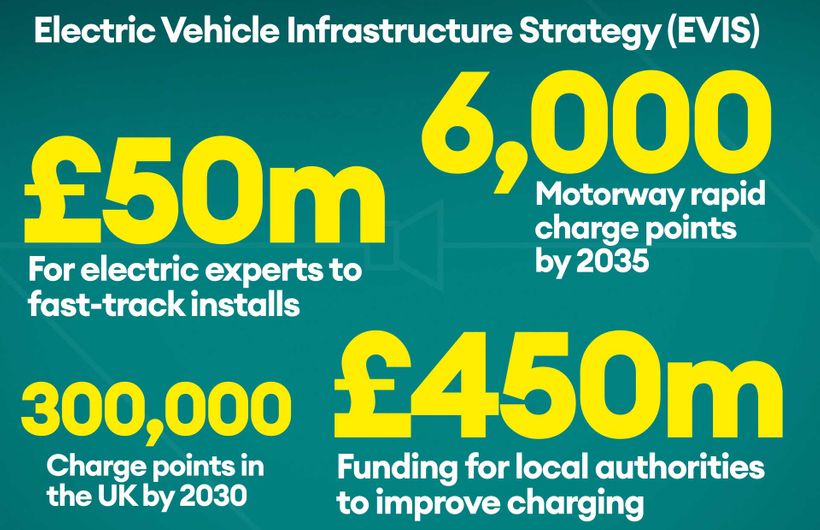