Let’s imagine for a moment that you’ve done your research here on electrifying.com and found your perfect plug-in hybrid car. It comes loaded with factory-fitted options and painted in a pretty metallic finish, and you’ve haggled with the dealer to get the  price down to £39,995. It’s a great deal, right? Well, watch out – there could be a catch which will cost you at least £1,600.

Let’s imagine for a moment that you’ve done your research here on electrifying.com and found your perfect plug-in hybrid car. It comes loaded with factory-fitted options and painted in a pretty metallic finish, and you’ve haggled with the dealer to get the  price down to £39,995. It’s a great deal, right? Well, watch out – there could be a catch which will cost you at least £1,600.

If you’re not careful, those few options and the shiny paint could land you with a bill for an extra £320 per year in tax and make the car tricky to sell on because you’ve fallen into the so-called ‘Tesla Tax’ trap. What is it? And how can you avoid it?

First, here’s the background. In 2017 the government fiddled around with the rates of road fund licence (what used to be the tax disc) to try and encourage low-emission car use. This was great for electric car owners as it means that all 100% battery-powered cars will pay nothing for road tax. You still need to go through the process of taxing it (which takes seconds online these days), but the cost is zero.

However, the ministers came under pressure to stop ‘subsidising’ the well-heeled drivers who could afford a £100,000 Tesla and so they introduced an extra charge for any car which has a list price of over £40,000, irrespective of how it is powered. This has since changed so that all zero-emission electric cars are exempt, but it still applies to hybrids, PHEVs and range extenders.

The way it works is confusing, but it’s essential to understand it before you buy any new or used car which might fall into the trap.

Firstly, the relevant price is the official cost which you will see in the manufacturer’s lists. It includes any extras which are fitted at the factory such as metallic paint, but not anything which is added at the dealer, like floor mats, tow bars or a service payment plan.

Some car makers make it really clear what the pricing is on their websites – others appear to want to muddy the waters as much as possible with confusing amounts and totals which include various grants and savings.

To help you figure out the cost, there are a few other pointers. Thankfully, any modifications to help make a car more accessible for disabled drivers are exempt. But the price will include delivery costs and VAT though, and will not take into account grants or any discounts offered by the dealer. That’s the crucial part as these knock thousands off the price you actually pay for a car, but don’t make any difference to the official list price.

This official price has to be stated on the V5C registration document so the government knows how much tax to charge – so this is the place you’ll need to check if you are buying a used car.

If the listed price is above £40,000 you’ll have to pay £320 per year to tax your car until it is six years old – so you only have to pay this rate for five years, with the first time being when it is a year old. After that time it reverts back to the ‘base’ level of tax.

If you are buying something like a Porsche Panamera or Range Rover hybrid then you’ll just have to suck this up and accept it. However, if you are looking at a car which is on the cusp of the £40,000 limit then it’s going to be well worth your while to make sure you don’t tip over the total – and some popular hybrid cars teeter on the brink. For example, a Mitsubishi Outlander PHEV has models either side of the price limit, so you need to choose carefully.

If you are buying new, the dealer should know all the details and be able to guide you through the process, but don’t rely on their knowledge. Also be careful if you are buying a pre-registered car or one from new car stock – there may be a reason why it hasn’t sold or is being offered at a discount and the salesperson might not be entirely forthcoming about the higher tax rate so add this to your list of questions.

But don’t dismiss something appealing if it’s above the limit – instead use it as a bargaining chip to knock the price down if the car you are interested in has slipped into the higher tax bracket. Bizarre as it seems, you might get a better car for less money because it is officially more expensive! 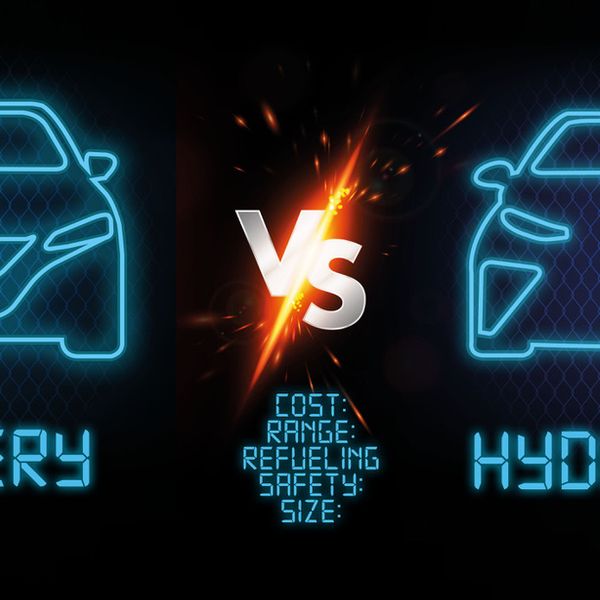 Which is best - hydrogen or batteries?  We let the experts explai...

Putting an extra battery in the boot could be the way I...

Tom's been looking at cheap electric cars - but he has a plan to give ... 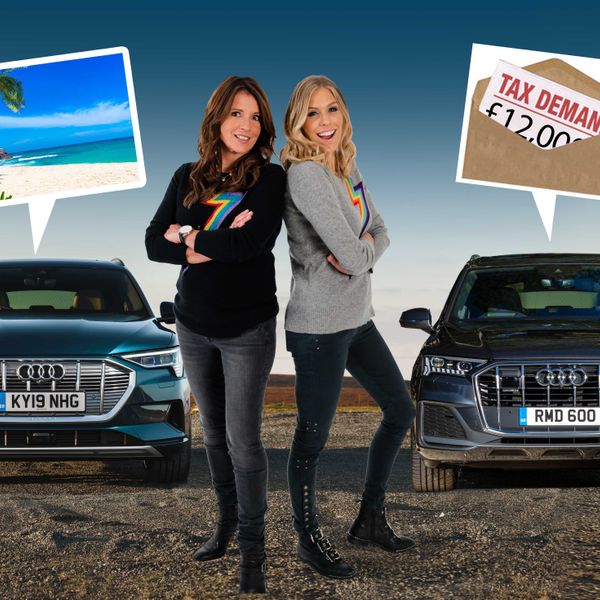 Left or right, which would you choose?

Both are brand new Audi SUVs, but which would go for as a company car ...