Hyundai has released first official images of the IONIQ 5 production car. Described as a mid-size CUV, it will be a family-sized hatchback and will be the first car produced on Hyundai’s all-new E-GMP platform – a set of underpinnings that will provide the base for a number of future Hyundai and Kia electric cars.

The IONIQ 5 introduces a new era in Hyundai design, with a far edgier, sharper look that will mark it apart from all previous electric cars built by the Korean giant. We’ll need to wait for a few more images to emerge before we get to see the full design, but Hyundai is keen to launch its IONIQ electric sub-brand with a real headline-grabber.

The IONIQ 5 is the first Hyundai vehicle to feature a clamshell-shaped bonnet that spans the entire width of the car. This minimises panel gaps and creates a clean and high-tech overall look. It’s also the first Hyundai to be available with 20-inch wheels, which in keeping with other elements of the car, features what Hyundai describes as Parametric Pixel design. 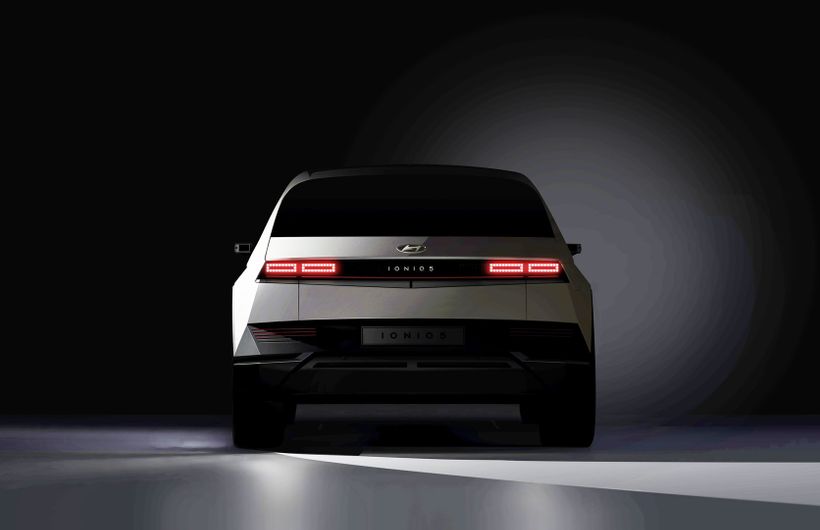 The biggest news is the bit you can’t see. Under the floor is a battery pack and drive system that uses new 800 volt architecture. Although Hyundai has yet to release details of the battery capacity, the big advantage of an 800 volt system (as opposed to a 400 volt system fitted to most other EVs) is that it can charge at much higher rates without generating as much heat. As heat is the biggest limitation to faster charging, Hyundai’s decision to develop an 800 volt system means that charging speeds of up to 232kW are on an ultra-rapid charger.  This means an 80% charge could be achieved is as little as 18 minutes.

The IONIQ 5 also comes with a integrated Charging Control Unit (ICCU) that allows electricity to flow in both directions. This allows the car to be used as a power source for external electric machinery - including other electric cars. This new "vehicle-to-load" (V2L) function can supply up to 3.5kW of power. Bizarrely, Hyundai suggest that owners will be able to roast a turkey and use an electric treadmill on a campsite as a result of the new tech.

​Hyundai will give the IONIQ 5 its official debut on a virtual world premiere event in February 2021. Production is expected to start later this year with UK deliveries expected in the Autumn / Winter. Expect prices to start around £40,000. 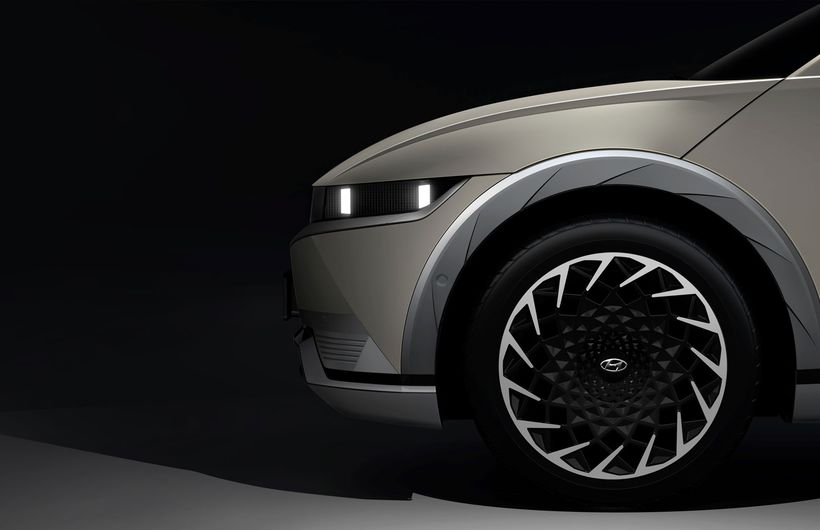