MG has issued dealers with a price list for the new version of the MG5, which is now available to order ahead of the first examples arriving in September.

It’s not good news for buyers expecting a sub-£30k bargain however, with rising costs, specification improvements and the loss of the grant pushing the starting price up £30,995 – a 17% increase on this time last year.

The entry level model is now called the SE, mirroring the naming used on the latest version of the ZS EV. This version has a bigger 10.25” touchscreen and an app, called iSMART to control the car’s charging and heating remotely.

The MG5 also features vehicle to load charging capability, allowing you to charge or power other electrical items using the car's battery pack.

MG’s official specifications are a little light on technical detail though, pending official confirmation of the range figures. In Europe, the car has a 154bhp motor with a 61kWh battery pack, giving a 249 mile range. It's actually a second slower to 62mph that the current car to give a 'tamer' power delivery. Charging is at up to 87 kW on a suitable rapid charger. 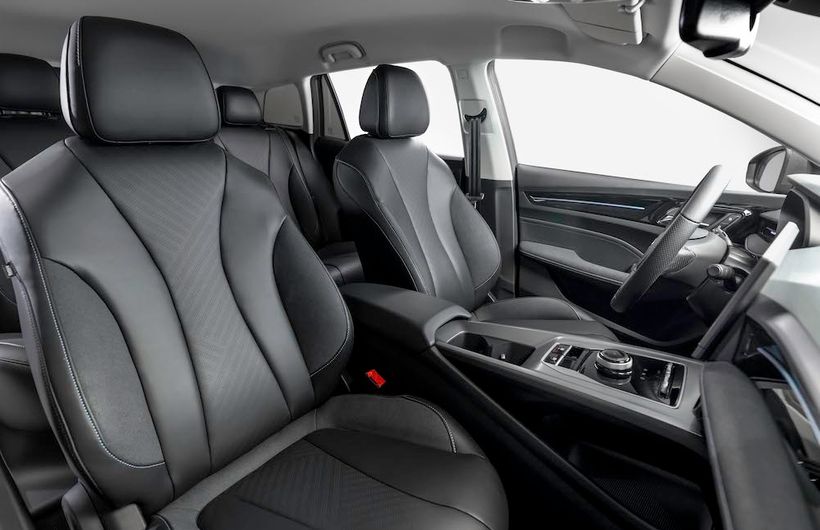