Buyers hoping to place an order for an MG electric car are set to be disappointed – the company has stopped taking orders for both the ZS EV and MG 5.

In a statement, the company said: “Following an unprecedented level of demand for the New ZS EV since launch in November last year, we have taken the decision to temporarily suspend accepting new orders to concentrate on fulfilling our current order banks which are full until the end of this year.”

Anyone hoping to swap into an MG 5 instead will also be disappointed, it seems, as order books have closed ahead of the arrival of a facelifted model. An MG spokesman told us: “We placed the final order for current model MG5 EV earlier on this year in anticipation of the eagerly awaited replacement, which we will launch by the end of 2022. An announcement on pricing and opening of order banks is due shortly.” 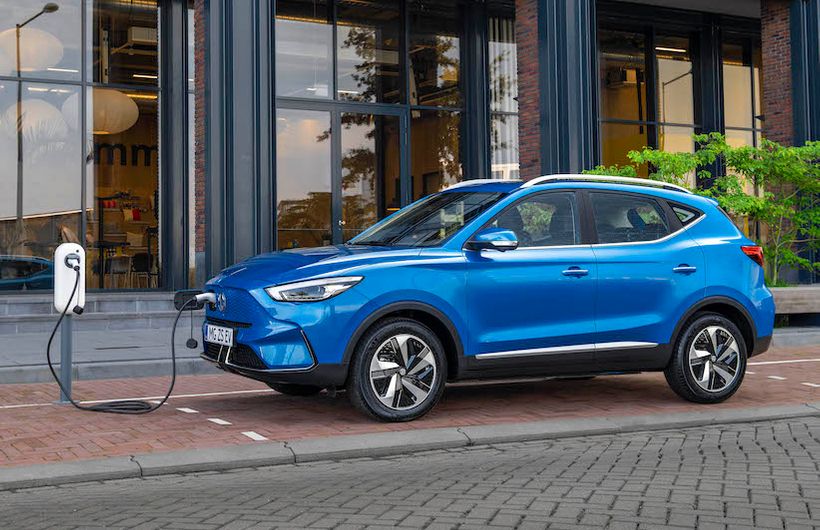 The plug has been pulled on the ZS, albeit temporarily

MG said it is working hard to secure more production, however: “Whilst we are working with our production colleagues to increase volume, we are affected by the well-publicised global semiconductor shortages which has limited our ability to match supply to demand. We anticipate being in a position to start accepting orders for ZS EV again in a matter of weeks.”

Consumers have expressed concerns that both models will have a substantial price hike when they are relaunched, following the rise in cost of rivals and higher-than-expected launch prices of models such as the Ora Funky Cat.

Buyers who are desperate to get their hands on a ZS or 5 may be able to find some dealers who still have cars in stock or cancelled orders – but don’t expect a bargain. Several cars we saw advertised were priced at a premium – at situation which would have been unthinkable 18 months ago. 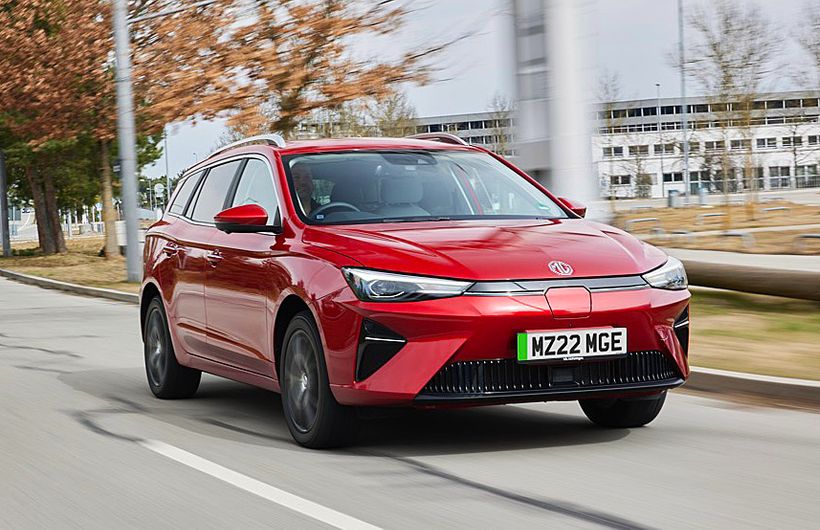 The new 5 EV will arrive before the end of the year, but buyers are expecting a price rise
Continue the conversation in the Electrifying forum