MG has shown off its new Volkswagen ID.3 rival – the MG4.

Set to arrive in UK dealerships in September 2022, the MG4 is a rebadged version of the recently revealed MG Mulan. It's currently undergoing final testing on the continent.

New details reveal the MG4 sits squarely in the electric hatchback class with dimensions similar to the Volkswagen ID.3. The five-door hatch and has space for five, too, says MG. 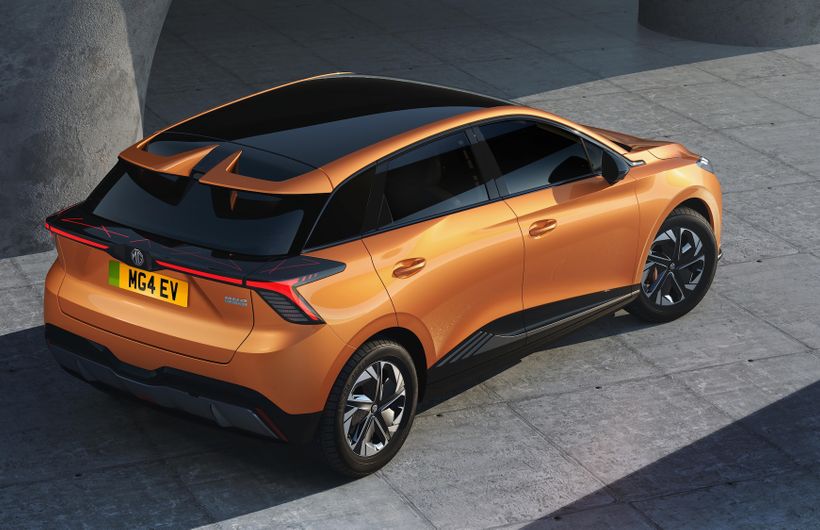 The styling is a fresh departure from MG's current design theme with a smooth nose, sharp creases along the sides, angular rear lights and a dramatic spoiler. There's a slightly raised ride height with plenty of SUV-esque plastic body cladding, too.

The interior appears to be a big step up in design and material quality, with a floating centre console giving plenty of storage space thanks to no transmission tunnel. A digital driver's display and a large infotainment screen with a row of physical buttons show MG has also bumped up technology levels in the MG4.

Not only does the MG4 shows off a new look, but it also debuts a new platform. Called 'Modular Scalable Platform', or MSP, it'll be used on a whole new wave of future MGs such as hatchbacks, saloons, SUVs and even vans, with wheelbases ranging from 2,650 to 3,100mm. 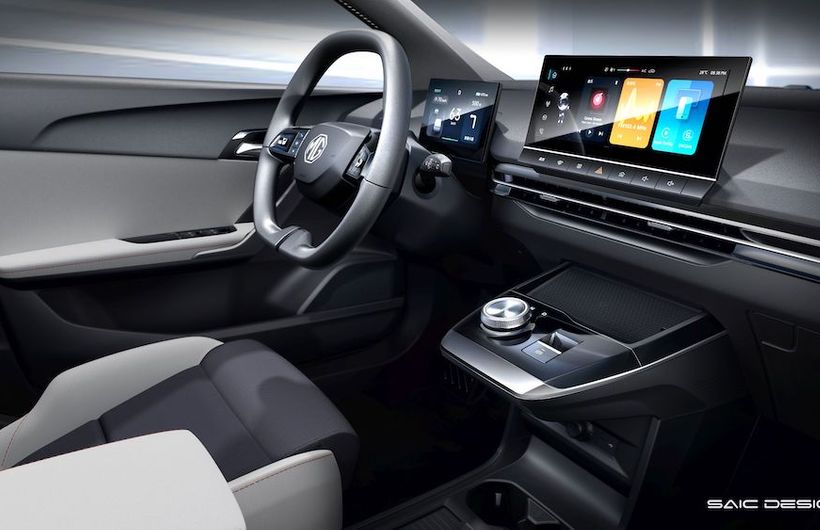 There are two battery options – 51kWh and 64kWh – which are just 110mm thick and sit under the passenger compartment. They'll power a 168bhp electric motor for the smaller battery model and a 201bhp motor on the 64kWh version. Both are rear-wheel drive and MG says other models will be available in time, including all-wheel drive versions.

As for range, MG claims 217 miles for the 51kWh and 280 miles for the larger battery model. The new MSP platform currently supports 400v charging but in the future 800v will be offered.

While the MG4 is of a similar size to a Volkswagen ID.3, it'll more than likely undercut that car significantly. No prices or specification details have been announced yet, but we would expect the car to kick off at under £30,000. 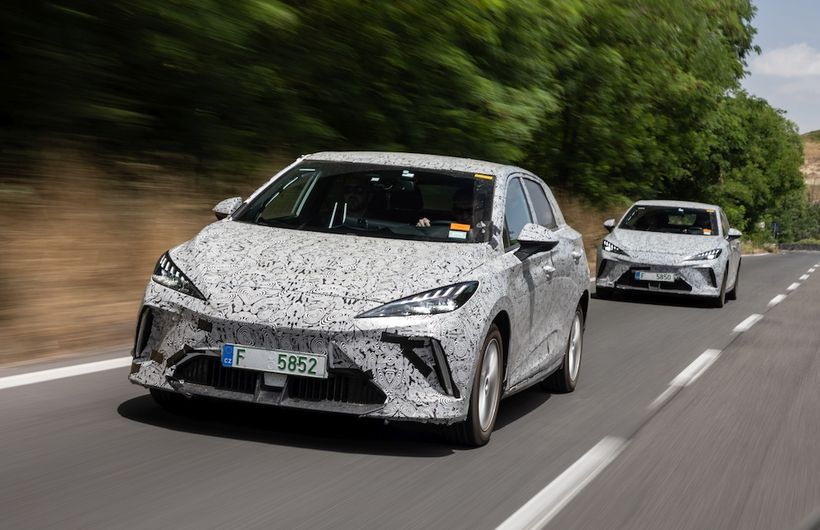