Vauxhall Mokka-e is more our cup of tea

Vauxhall’s Mokka is going electric. An all new model, due in early 2021, will offer a choice of engine options including a 100% EV with a 201 mile range.

The mini SUV has been a big seller for Vauxhall since it was launched in 2012, despite being slated by critics for its stodgy driving dynamics and dull looks. The new version looks as though it will change that with much more interesting styling and mechanical underpinnings from the new Corsa.

The new Mokka is 12.5 cm shorter than the previous model but the distance between the front and rear wheels has been stretched to make room for passengers. Its total length of 4,150mm makes it only 90mm longer than a Corsa. 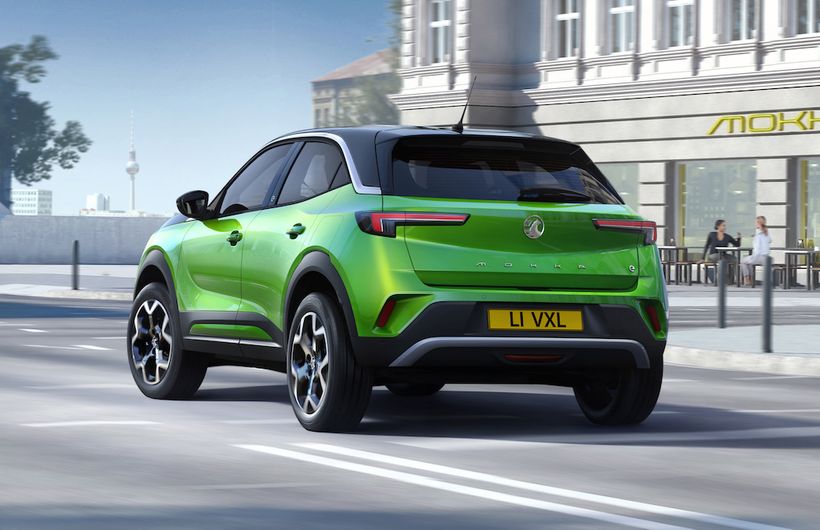 The styling is a surprise departure for Vauxhall too, featuring a new ‘face’ for the brand which will be gradually rolled out over the rest of the range as it is updated. Inside the car gets a new look too, based around a ‘Vauxhall Pure Panel’. This horizontally stretched instrument screen integrates two widescreen displays; the one in front of the driver is up to 12 inches big. 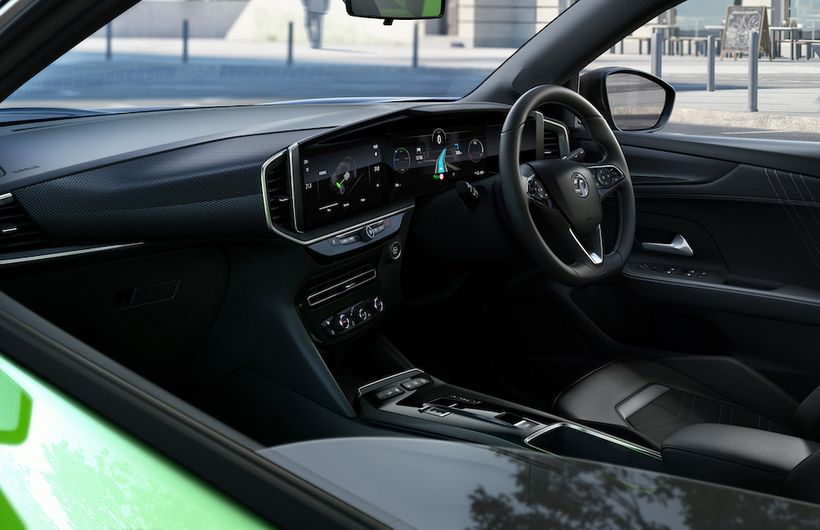 Underneath the body, the new electric Mokka uses the same battery and motor with is found in the Corsa-e and several models from Vauxhall’s sister companies Peugeot, Citroen and DS. The electric motor delivers 135 bhp and is powered by a 50 kWh battery to give an official range of 201 miles.

A 100 kW DC rapid-charging capability is standard, allowing a top up to 80% in 30 minutes. The car can also take an 11 kW AC charge from a suitable wallbox or public charge point.

There is no news on pricing yet, but expect the electric version to start at around £30,000 including the £3,000 government grant. 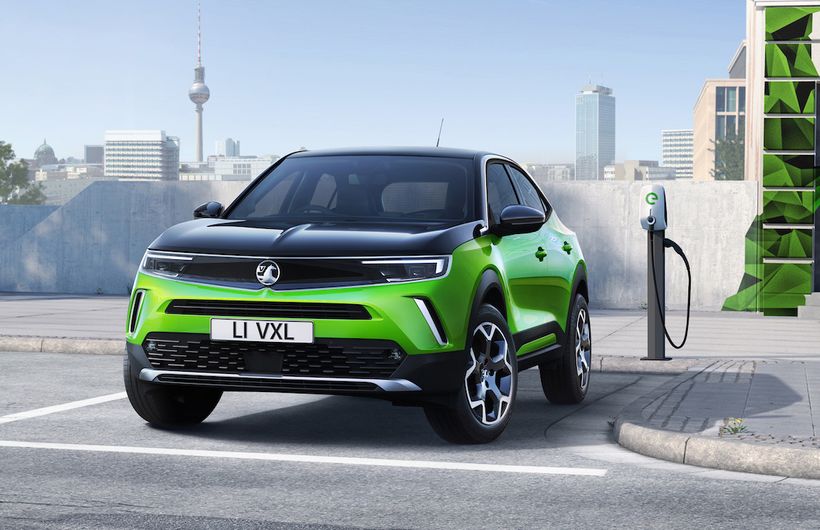 Mokka-e can take an 11 kW AC charge from a suitable public charge point.
Continue the conversation in the Electrifying forum