The hands off approach to driving - are we ready?

Drivers are set to be allowed to take their hands off the wheel and eyes off the road on motorways in the UK later this year, the government has just announced. It’s the long awaited first move to autonomous driving that all the major car firms have been working on for years.

The ground breaking plans will allow hands free driving on cars with lane keeping technology on motorways at traffic at speeds up to 37 mph at the end of 2021.

The plans will mean cars with Automated Land Keeping systems ( ALKS) that keep a car in a lane and at a safe distance from the car in front without needing the driver's hand on the wheel or having to monitor the road ahead. 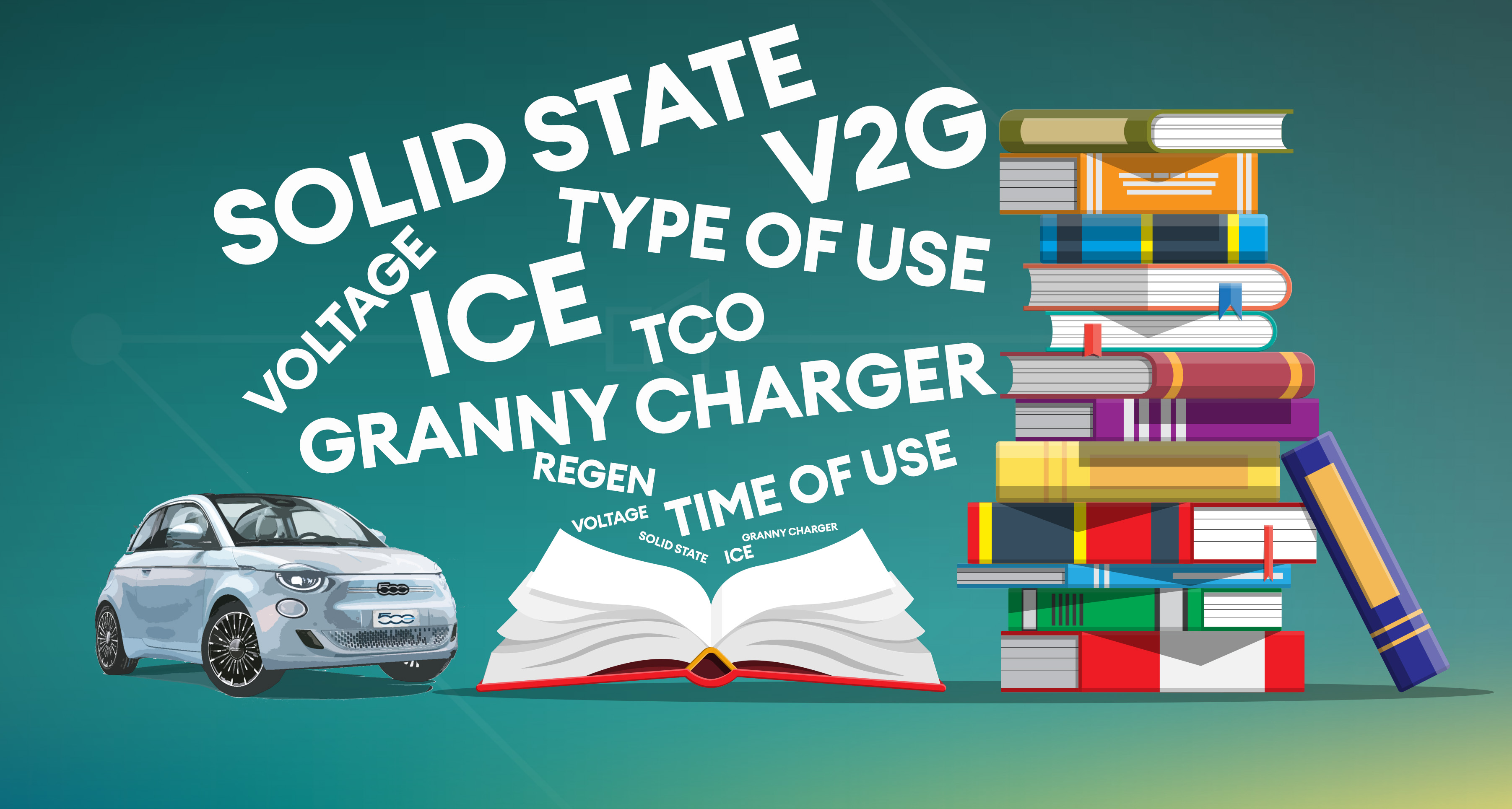 The Department of Transport are now consulting on the exact rules needed to enable what they describe as “traffic jam chauffeur technology” to be brought in, including updates to the Highway Code to ensure autonomous systems are used safely.

They will also require car makers to meet new safety requirements for the vehicles to be legally registered with Type Approval that shows the car is capable of self driving.

It all sounds like the start of a brave new world but there are more questions unanswered than answered, starting with exactly which vehicles will qualify and which motorways can they be used on.

And how will drivers be fully informed on how the systems work and how they use them, because safety experts and insurers have already warned there is a risk drivers will over rely on them.

The biggest question is what happens if the technology goes wrong - as it does - will the driver be alert enough to quickly regain control or will they have literally switched off. Research already shows it takes drivers several seconds to regain control in an emergency, those seconds could be the difference between life and death. And who will be legally responsible in an accident where the technology has been used?

It’s human nature that if drivers are told its okay to let the vehicle take control at certain speeds on certain roads, they will do other things, like reading work on the phone, watch a movie, put on make-up or play Candy Crush. Figures show that human error already attributes to up to 85 percent of accidents, but only last week two men were killed in Texas in a Tesla car that was on auto-pilot when it crashed into a tree. The driver apparently abused the system, but the result was death.

​Tesla issued a warning with its full self driving system being trialled by customers that it must be used with “additional caution and always keep your hands on the wheel at all times and pay extra attention to the road ahead.”

Who will be legally liable for accidents when there is question mark over whether the machine or the driver was responsible? Insurers have given the Government proposals a cautious welcome, but warned them against using words like ’self driving’ to describe the ALKS system, because drivers might misinterpret the system as full automation.

And they have warned that if drivers become over reliant on the systems they could cause more accidents in the short term, compared to claims they could prevent 47,000 serious accidents and save up to 3,900 lives over the next decade.

Mark Shepherd of the Association of British Insurers said: “While the insurance industry fully supports the development towards more automated vehicles, drivers must not be given unrealistic expectations about a systems capabilities; these are not fully automated but assisted systems.”

Road safety experts from the insurance industry research centre in Thatcham said that the ALKS system is not yet fit for purpose, and that there were liability and legal challenges to be addressed. They also claimed that ALKS can fail to see debris in the road, which can lead to potential accidents. Have all these issues been cleared up?If we are to be able to use the system with total confidence more still needs to be done to rigorously test the systems before they are used on British roads.

Another unseen advantage which is especially relevant to Electrifying is that the autonomous driving is more efficient than a human. The car's computer works out the most effective way to deploy the battery power and then recuperate energy based on the traffic flow, road layout and topography.

Technology is clearly the future to improve cars and road safety, but right now it still needs the full commitment of the driver alongside the tech.

PHEV or BEV - which is best for you? 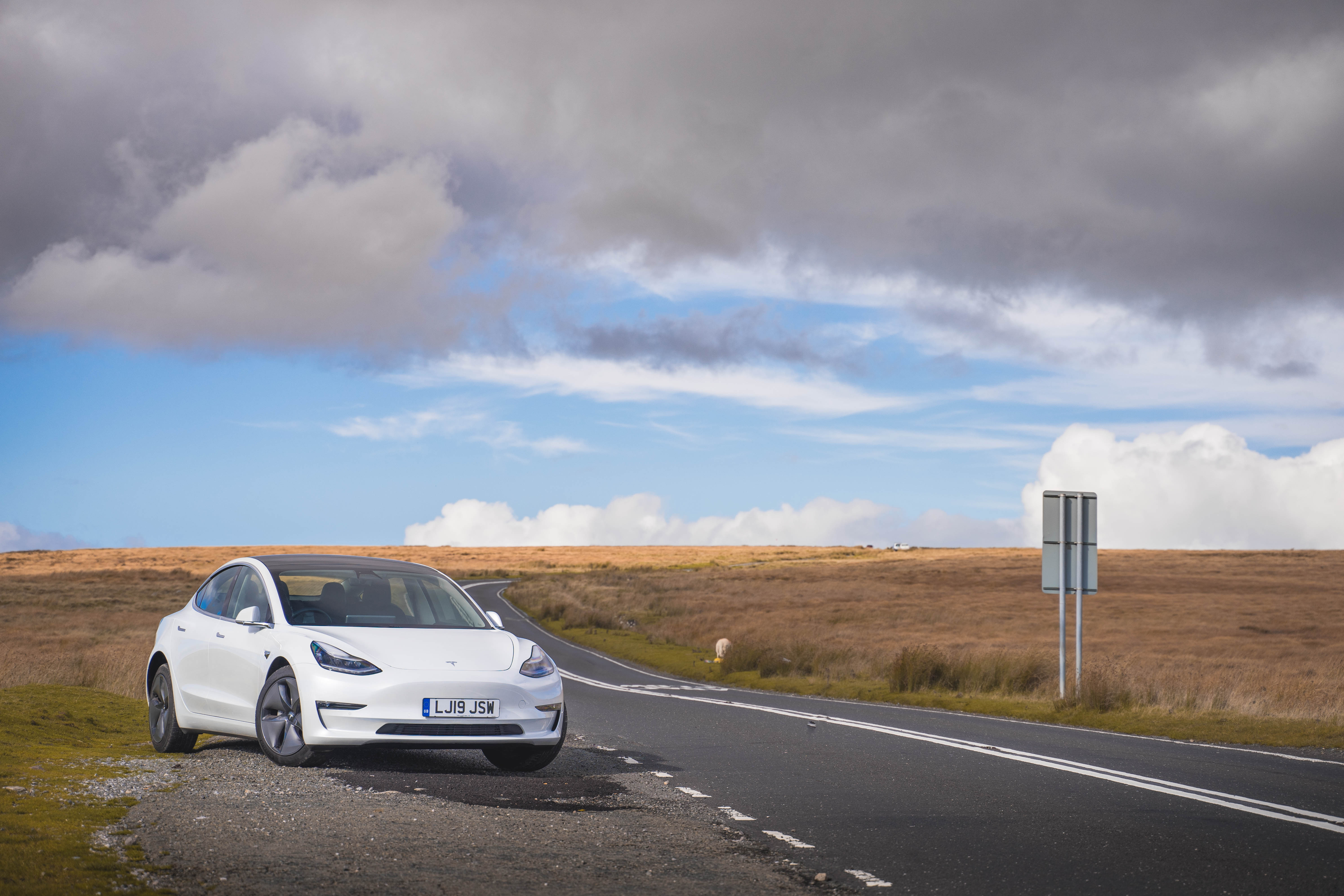