The Transit is going electric! Ford has revealed the first details of the E-Transit, the all-electric version of the world’s best-selling van. The good news is that it will offer a real alternative to diesel, with a 217 mile range, fast recharging and a choice of body styles. The bad news is that it’s not due here until early 2022.

Unlike other electric vans (and Ford’s own Transit Custom PHEV) there will be a wide choice of 25 possible variants, ranging from chassis cabs to minibuses. The payload will be up to 1,616kg for the van and up to 1,967kg for the chassis cab models. The loadspace is identical to the diesel vans too, allowing all the interior racking systems and other conversions designed for the current models to be switched over. 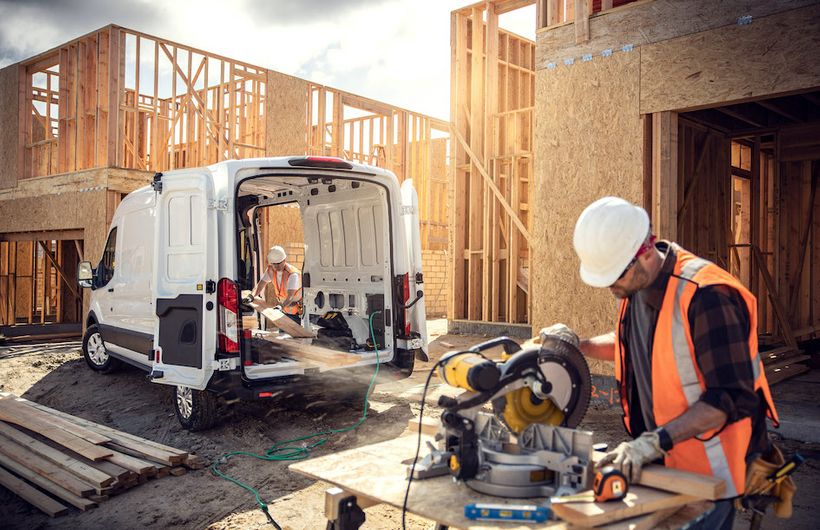 Built-in sockets allow you to plug in tools and chargers

​Ford also claim the electric will bring a 40% saving in service costs versus diesel models and will have one-year, unlimited mileage service intervals.

Another handy gadget is the Pro Power Onboard, which will turn E-Transit into a mobile power source and mean owners can get rid of separate generators. Plug sockets built into the back of the van will allow drivers to use tools and at remote locations without connecting to the mains.

Ford will also have a system which allows convertors to tap into the power source to run auxiliary equipment such as refrigeration units, meaning caterers and even ice cream vans will be able to go fully electric.

The E-Transit has a 67kWh battery, which is smaller than the vehicle’s main rival, the Vauxhall Vivaro. However the Ford seems to make better use of the power, which a range of 217 miles versus the Vauxhall’s 205.

Ford says it's not planning to offer any smaller battery options as 67kW unit is the right size for the customers it's identified. 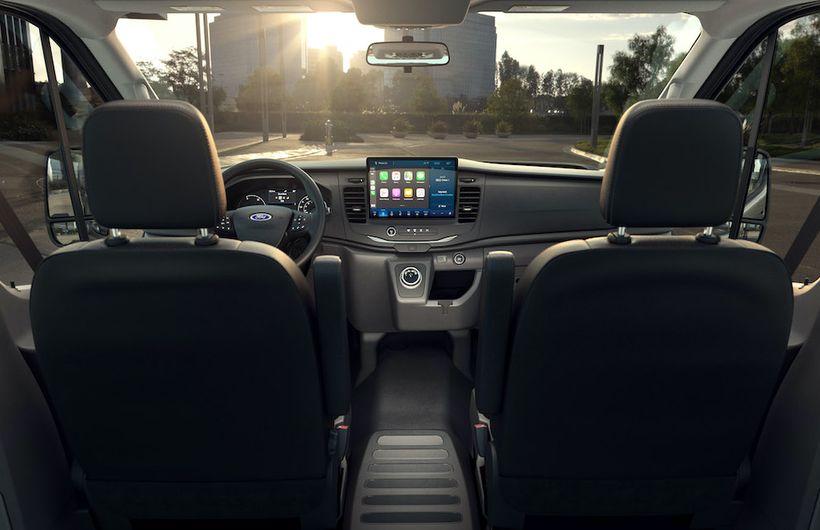 Auto gearbox will be a boon for town driving

As you’d expect, the E-Transit features both AC and DC rapid charging. Driver who can tap into a three-phase supply (such as at a commercial property) will be able to charge at up to 11.3kW and get to 100 per cent in eight hours.  A DC rapid charge can be taken at up to 115kW – faster than the Vauxhall’s 100kW.

The E-Transit’s performance should give delivery drivers in a hurry something to smile about too. The vehicle’s electric motor has a peak output of 267bhp and 430Nm of torque, making it the most powerful fully electric van sold in Europe and actually giving it a higher output than a 1990s Porsche 911. It’s also rear-wheel drive, which is generally good for carrying heavy loads but not so much fun in the snow.

The time between now and the launch in 2022 will be spent doing extensive customer fleet trials, says Ford. Will it give rivals time to catch up? 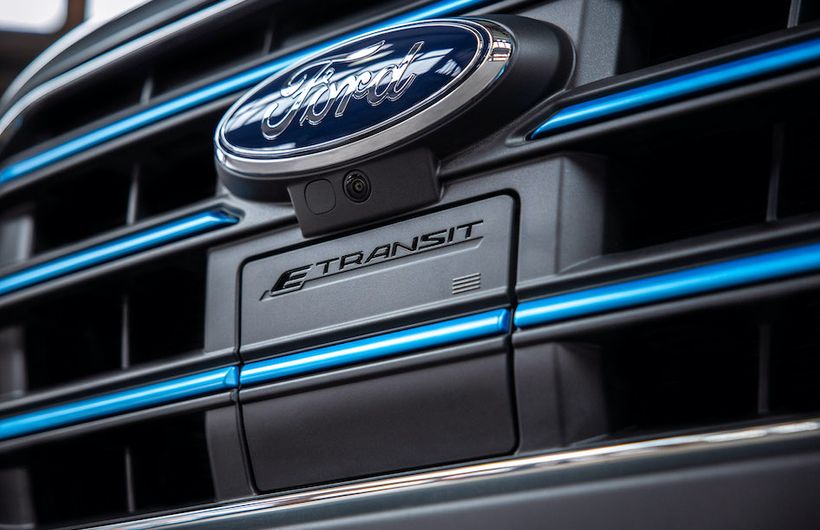