Do you like the look of the Audi e-tron but think it’s too expensive? Or maybe too slow? The company has now expanded the range with new high-performance e-tron S and e-tron S Sportback models. At the same time it has quietly reduced the cost and battery capacity of the standard model. 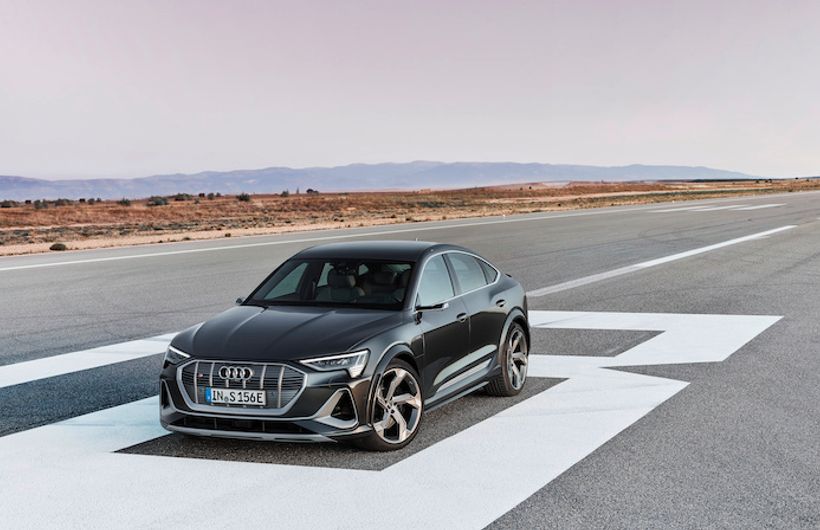 The new S models use three motors to create a whopping 489bhp – that’s as much as some serious petrol-powered supercars. Both the e-tron S and Sportback version use a 95kWh battery, which gives official WLTP ranges of 223 miles and 226 miles. They will be available in the UK from this autumn, priced from £87,000 – around the same as the cheapest Tesla Model X. 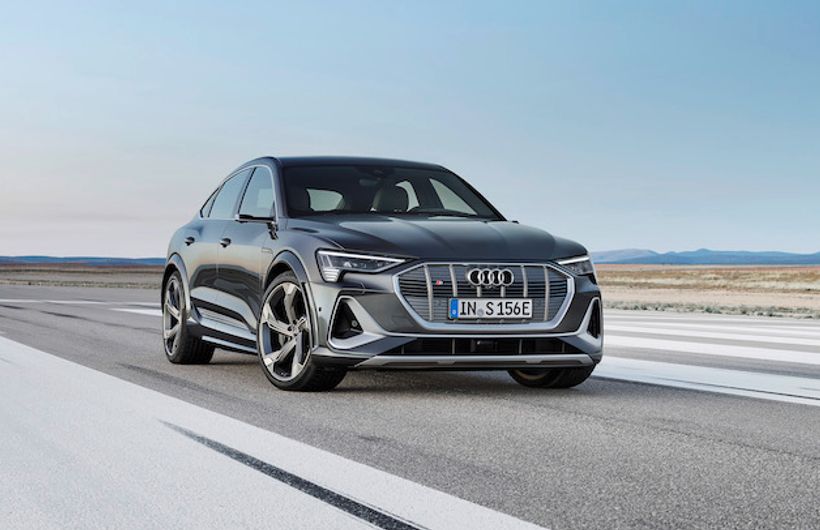 The standard car will no longer be available with the 95kWh battery and will now use a 71 kWh pack, reducing the range from 248 to 182 miles and nobbling the performance too. The price also drops though, with the cheapest e-tron now costing £59,900 – that’s a massive £11,660 less than the previous 55 model. 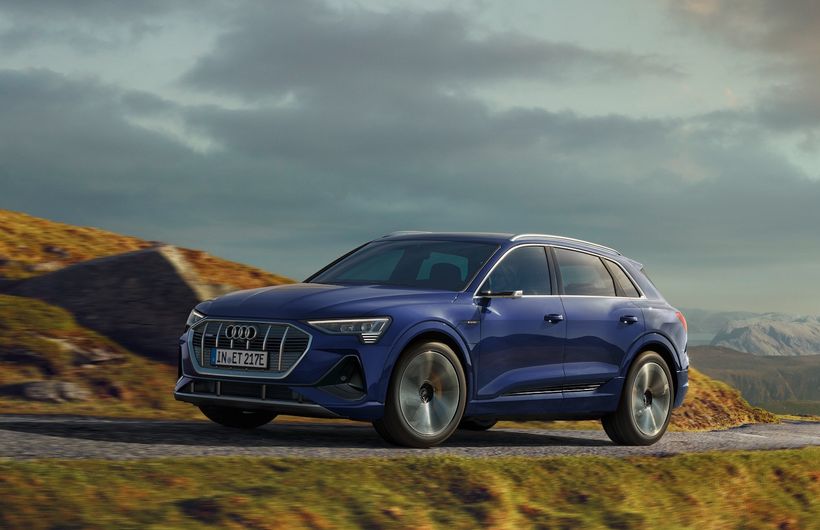 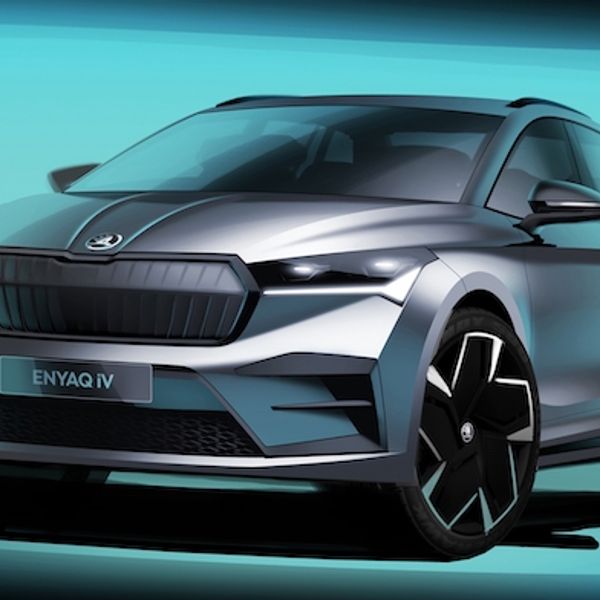 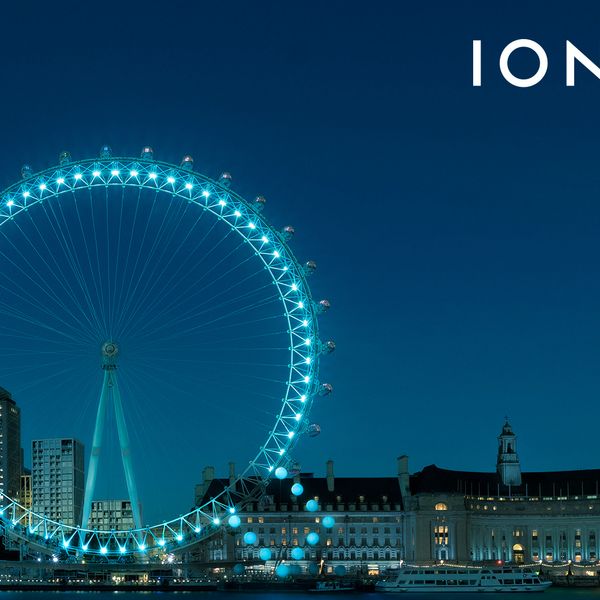