Volkswagen is set to make good on its promise to make electric cars more affordable with confirmation that a sub-£20,000 car is in the pipeline. Expected to wear the ID.2 badge, the new car was previewed at the Munich Motorshow in the form of a striking ID. LIFE concept car.

Although the German brand has revealed that customers will have to wait until 2025 until they can get their hands on the new car, that fact that bosses are already projecting a price that undercuts almost every other electric car on the market is a sure sign that Volkswagen is serious about expanding its electric car range.

The new ID.2 will be built on the same foundations as the current ID.3 and ID.4. The design of the floor (or platform) allows Volkswagen’s engineers to remove or add sections with minimal impact to all the key components such as the battery pack, suspension and electric motors.

While the ID. LIFE concept car features a number of items that are highly unlikely to make the production version, the basic shape and size of the production ID.2 is expected to mirror the concept car. That means the ID.2 will have a length of around 4,000mm, which makes it about the same size as the current Polo. However, the ID.2 will have a much longer wheelbase (the distance between the front and back wheels) which means passengers will experience Golf-levels of cabin space.

The ID.2 platform will also provide the base for a small SEAT and ŠKODA model, although these are both likely to follow some time after. 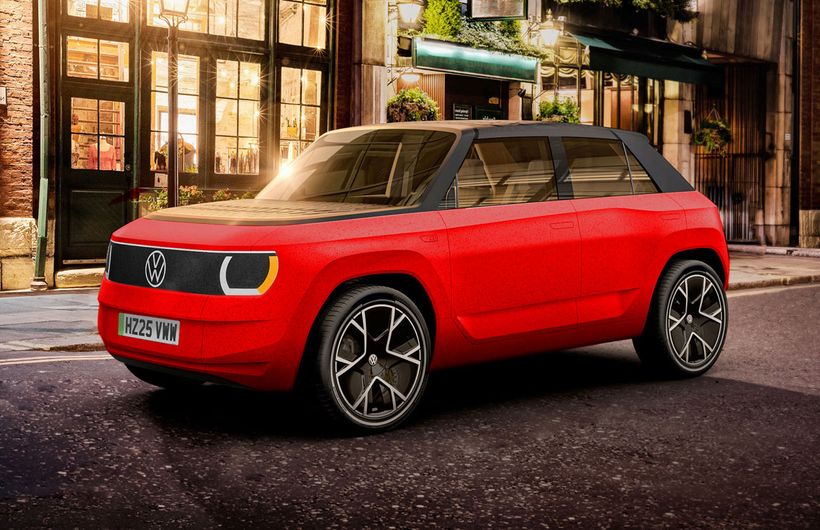 ID.2 production car expected to be the same size as a VW Polo (image render: electrifying.com)

Unlike the ID.3, the production ID.2 is most likely to be front-wheel drive, primarily to optimise the amount of boot space. Volkswagen has said that it is aiming to give the production car a very similar specification to the ID. LIFE concept, which would mean a 57kWh battery, a 231bhp electric motor and a WLTP range of around 250 miles. However, given that this specification is significantly better than that of the current (and more expensive) entry-level 45kWh ID.3 model, we would expect quite a significant range re-jig between now and 2025.

In terms of charging speeds, Volkswagen has made no claims for the ID. LIFE’s maximum DC charging rate, but has indicated that it can add up to 100 miles of charge in 10 minutes on a DC fast charger.

While the technical specifications are rooted in reality, many of the ID. LIFE’s other features are unlikely to make the transition to full production. Among the more interesting elements of the concept car are a roof made from 100% recycled PET bottles and tyres made from bio-oil, natural rubber and rice husks.

One element that is likely to make the cut is the pared-back infotainment system that uses the owner’s smartphone to operate many of the vehicle’s systems. By using the computing power of a smartphone, Volkswagen could remove what is a costly piece of equipment and open up opportunities for further price reductions. 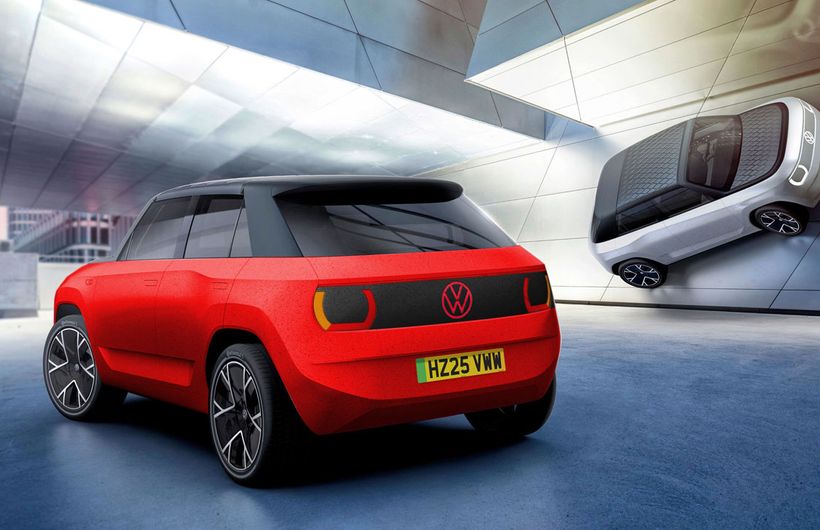 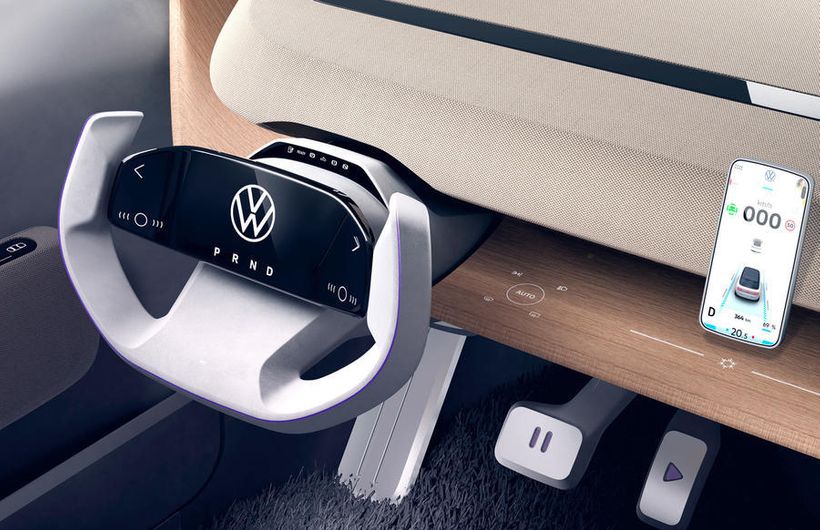