David Pugh has worked in senior marketing positions in the car industry for decades. He became an EV advocate nearly 20 years ago, after seeing first hand a pioneering EV project during his time working in Detroit, America's Motor City.  He currently drives an EV and has no plans to switch back to petrol or diesel.

Early in February, the UK government announced it was bringing forward the date it would phase out sales of fossil fuel powered cars from 2040 to 2035. This generated a lot of media coverage, outrage and discussion. I too was puzzled, why on earth does anyone think it’s going to take that long?

There are some very good reasons why it’s fair to assume that by 2035 there will be very few buyers who will actually want a petrol or diesel car. Perhaps more importantly, the car manufacturers won’t want you to buy one.

The car companies have no choice

For years car manufacturers have been showing futuristic electric concept vehicles at motorshows. They were always 'coming soon', but the other 95% of the stand floor was still full of petrol and diesel cars. This has been going on so long we’ve got used to the endless 'mañana'. However, 2020 is the year this has to change. All you need is a calculator to prove it to yourself, but it’s quite involved and number heavy. If you don’t want the details then skip to the next section, but it boils down to this: the car makers will get massive, company-killing fines if they don’t make electric cars. 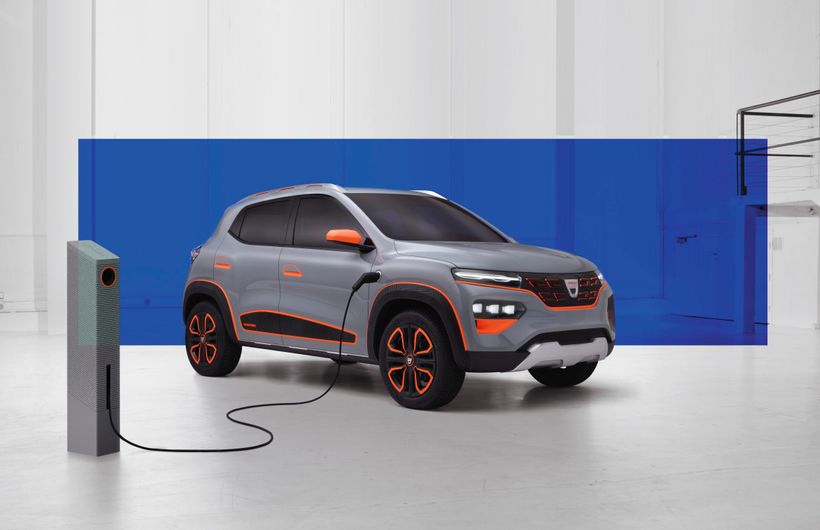 Cars like the Dacia Spring electric concept car will become a reality sooner, rather than later

Then here come the numbers. EU regulations introduced in 2013 mean that the industry as a whole has to hit an average for CO2 exhaust emissions of 95g/km for 95% of cars sold in 2020 and 100% of them in 2021. The car makers were on course to hit this target, despite the rapid shift to less-efficient SUVs. However, since 2016 the average CO2 of cars sold in Europe has started to rise, because the market is shifting away from more frugal diesels. The average new car CO2 for the EU in 2019 was 121.8g/km – a long way off the 95g/km target.

If we simplify the calculation we can predict what’s going to happen. First, let’s assume manufacturers will find another 5% CO2 reduction in both 2020 and 2021. That would get the industry average down to 109.9g/km. The fine for missing the 95g/km target is €95 per gram per car sold, so a miss of about 15g in 2021 means a fine of €1,425 on every car sold in the EU. In 2019 that was about 15.3m (2020 will of course now be much lower), so at that level the total industry fine would be about €22bn. That would make most of the EU car industry financially unviable, it simply can’t happen. The only way to beat the fines is to sell EVs is to bring down the average. To get the average down to 95g/km you’d need about 13.6% of all cars sold to have zero emissions.  The rules allow a little more time with 'super credits' for ultra low emission vehicles but it merely delays the inevitable.

In an EU market of 15.3m vehicles (let’s not even try to predict what a post-coronavirus market might look like) that would be about 2.1m electric cars. That's the size of the entire UK car market.  And what about Brexit, I hear you ask? The UK government hasn’t yet finalised its position, but it has indicated the UK will keep the EU’s 95g/km rule. That means that the car makers would need to sell the same percentage of EVs in the UK that they do in the EU – and that means we are likely to get more electric cars than would have been the case before Brexit.

Why? Because when the UK was part of the wider EU market, car makers could have hit target by selling their electric cars anywhere in Europe where it was easy (such as the EV-friendly Netherlands). Now they have to sell a percentage in the UK, which is the same as the whole of Europe. If they want to sell cars in Britain, they’ll have to make sure we get EV supply. To hit the targets, avoid fines and have a viable business in the future, electric concept cars need to become reality because otherwise the manufacturers don’t have a viable business. In short, the first mass wave of EVs is coming, and it starts now. 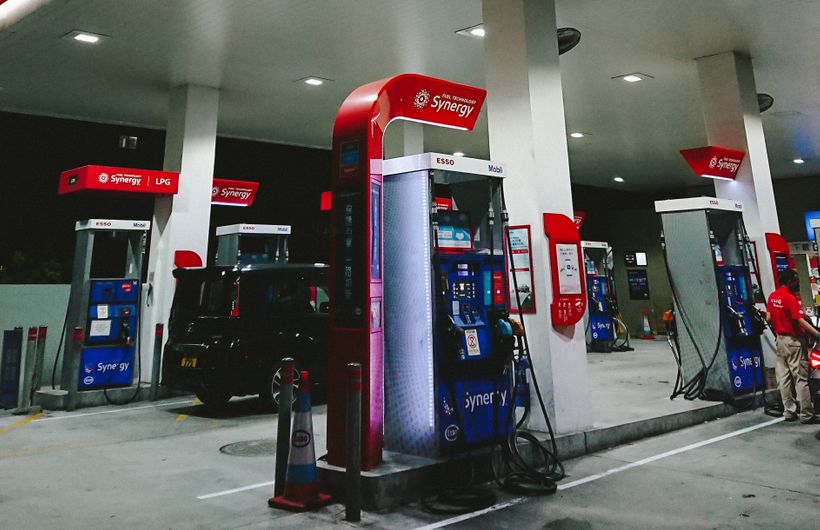 They will be cheaper

Internal combustion engines are a very mature technology. There are small gains made to safety, efficiency and costs every year but the rate of change is slow and emissions control kit adds to the cost. In contrast, Lithium based batteries, which power most EVs today, are much newer technology. A Bloomberg NEF report suggested that prices per kWh dropped about 87% from 2010 to 2019. The cost of battery packs is reducing in a way that simply doesn’t apply to internal combustion engines.

That is significant because the cost of the batteries makes up a disproportionally high percentage of the cost of an electric car. There are lots of studies which predict that in the near future, perhaps around 2025, it will be cheaper to make an EV than a conventional internal combustion powered car. Then car makers will really want to sell them, but will people will buy them?

Which brings us neatly to my final point. 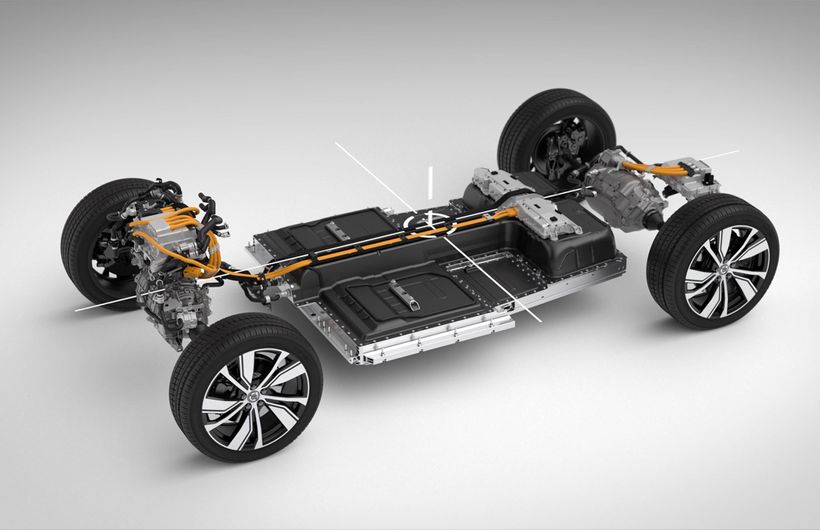 In all the research into EV purchasers which I have seen, there is a remarkable bit of data. Almost without exception, owners LOVE their EVs. When they drive a conventional car again they all tend to use strikingly similar language to describe the experience: "it's like going back in time".

And while we’re on the subject of consumer preferences, I will congratulate myself on managing to get this far in an article about EVs before mentioning everyone’s favourite Billionaire Bond Villain and accidental Automotive Executive, Elon Musk. He made EVs cool and singlehandedly revolutionised the image of the electric car from milk float to supercar.  It means that from an owner’s point of view they are both better, cheaper and cooler, thanks to Tesla.

Why would anyone NOT buy an EV?

So, manufacturers have no choice but to build more electric cars if they are going to survive. And in the near future, they will be able to produce them more cheaply than conventional cars. And when they do, owners prefer them and don’t want to go back.

But there are still things to do, the charging infrastructure needs work and taxation will pose a challenge for governments used to reaping billions from fuel taxes. But as more and more people own an EV for the first time the momentum will become unstoppable.  By 2035 there will be very few people left who don’t want an EV rather than an internal combustion engine car.

For most owners the change will be almost entirely positive, and for the die-hard petrol heads a few minutes behind the wheel of a Taycan, I-Pace or Model 3 may prove more persuasive than expected. The future is coming – we may as well embrace it.