The new Range Rover Sport uses Land Rover's new platform which supports a handful of electric versions. A pure-electric Sport will arrive alongside the full-size Range Rover in 2024 becoming the British brand's first-ever EVs, although Land Rover is remaining tight-lipped about the car's battery size and range.

Until then the Sport will be powered by a range of mild-hybrid petrols and diesels and a V8 petrol, but of more relevance to Electrifying are a pair of plug-in hybrids. 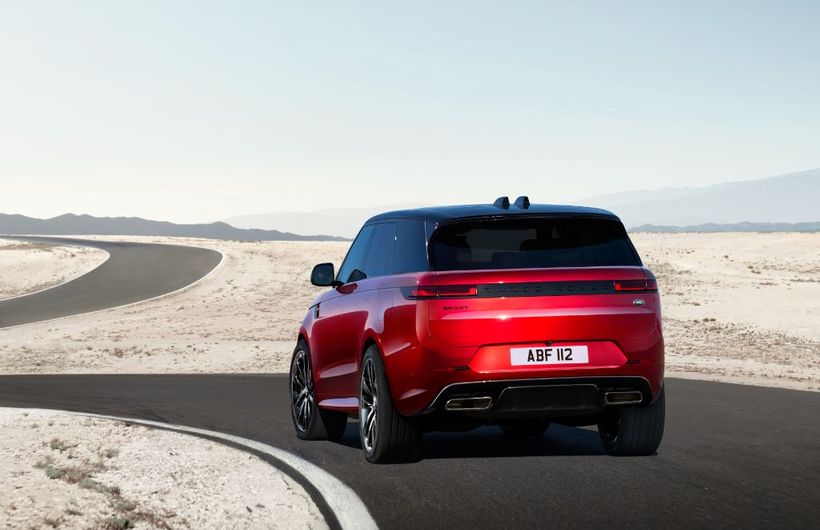 Land Rover promises a WLTP-tested 70-mile electric range and a real-world range of 54 miles, while the Sport can waft along at speeds of up to 87mph on electric power. Company car drivers will smile at the 18g/km claimed CO2 figure which puts the posh sports SUV into the 5% BiK tax band, while unlike many plug-in hybrids, both models can be rapid  charged at speeds of up to 50kW. 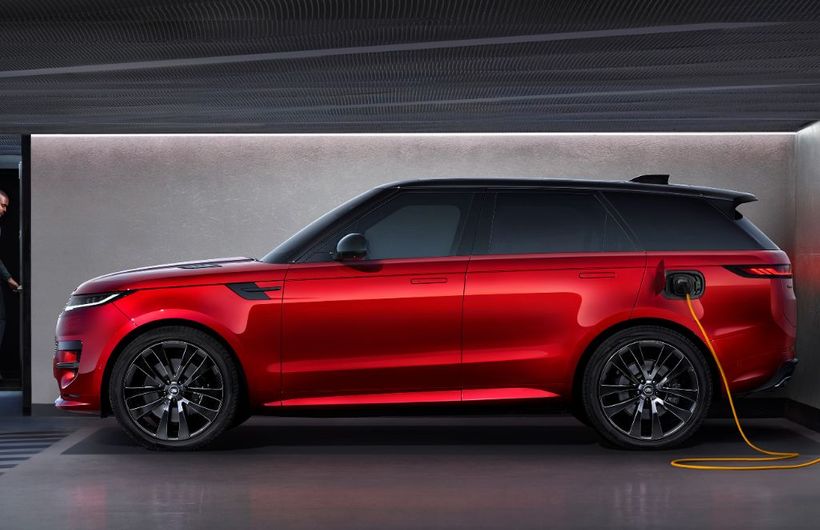 The third-generation Range Rover Sport takes an evolutionary approach to the way it looks. The styling is both softer and crisper than the outgoing car's, and flush-fitting glass and deployable door handles give a more aerodynamic feel. The most obvious change is at the rear where the number plate now sits within the bumper and the rear lights extend across the tailgate.

Inside, the Sport pinches its big brother's dashboard and design but a smaller steering wheel, a 20mm-lower driving position and higher centre console give a more cocooned, sportier feel. There's still the same use of high quality materials and focus on technology – there's a 13.1-inch touchscreen, a 13.7-inch digital driver's display, wireless Apple CarPlay and Android Auto, and Amazon Alexa.

A raft of technology has been fitted to the Sport to ensure it can beat a Porsche Cayenne and BMW X5 on twisting, country roads. Dynamic air suspension comes as standard but there’s also the Stormer Handling Pack which adds an electronic active roll control system to help prevent body roll, all-wheel steering, and an electronic active differential with torque vectoring by braking to improve cornering.

It might be an SUV seen primarily on the road, but Land Rover hasn't forgotten its off-roading heritage. As the Sport is based on the full-size Range Rover, it gets the larger car's impressive four-wheel drive system which can be configured for any type of surface, and there's even a cruise control system for when driving off-road. The wading depth is 900mm while the Sport plug-in hybrids can tow up to three tonnes. 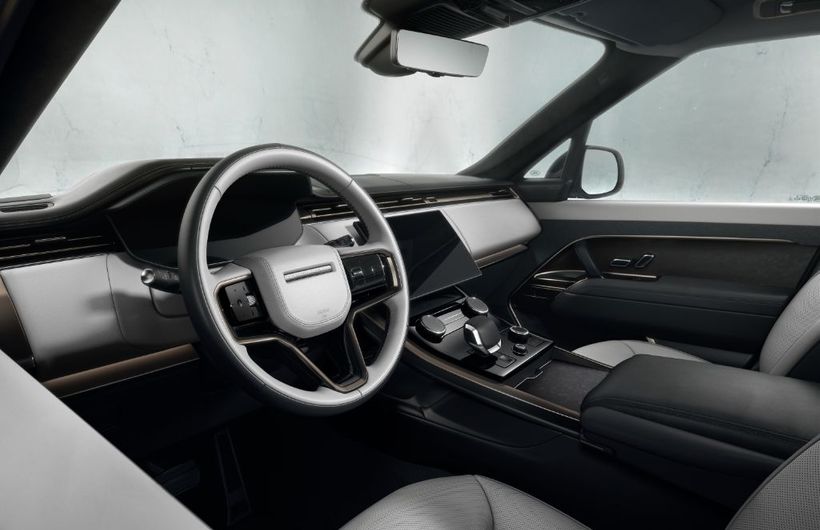 Inside, the Sport pinches its big brother's dashboard and design but has a smaller steering wheel and a 20mm-lower driving position
Continue the conversation in the Electrifying forum 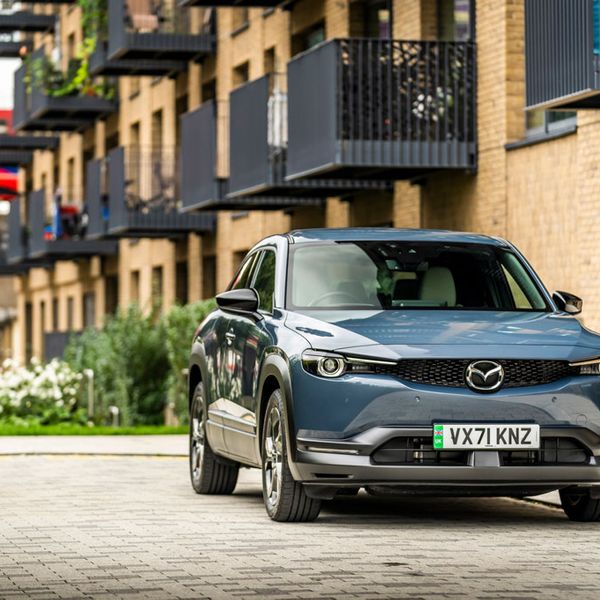 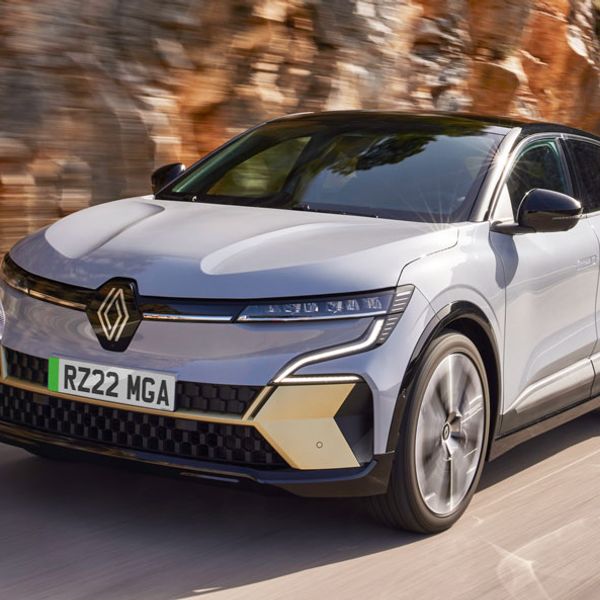 New £28k compact hatch set to be built in the UK with first deliveries...