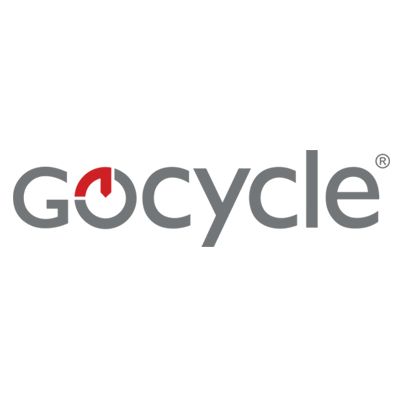 Gocycle is a British electric bike builder and is one of the leading names in pure-electric push bikes. It was founded in 2002 by industrial designer and former McLaren employee Richard Thorpe, and has since built a range of electric bicycles for the rapidly growing urban e-bike market. Its most recent product is called the G4 which features quick-release wheels, a super lightweight frame and day-running lights. Goycle has made a name for itself in recent years thanks to an explosion in people wishing to commute with zero emissions in urban environments.