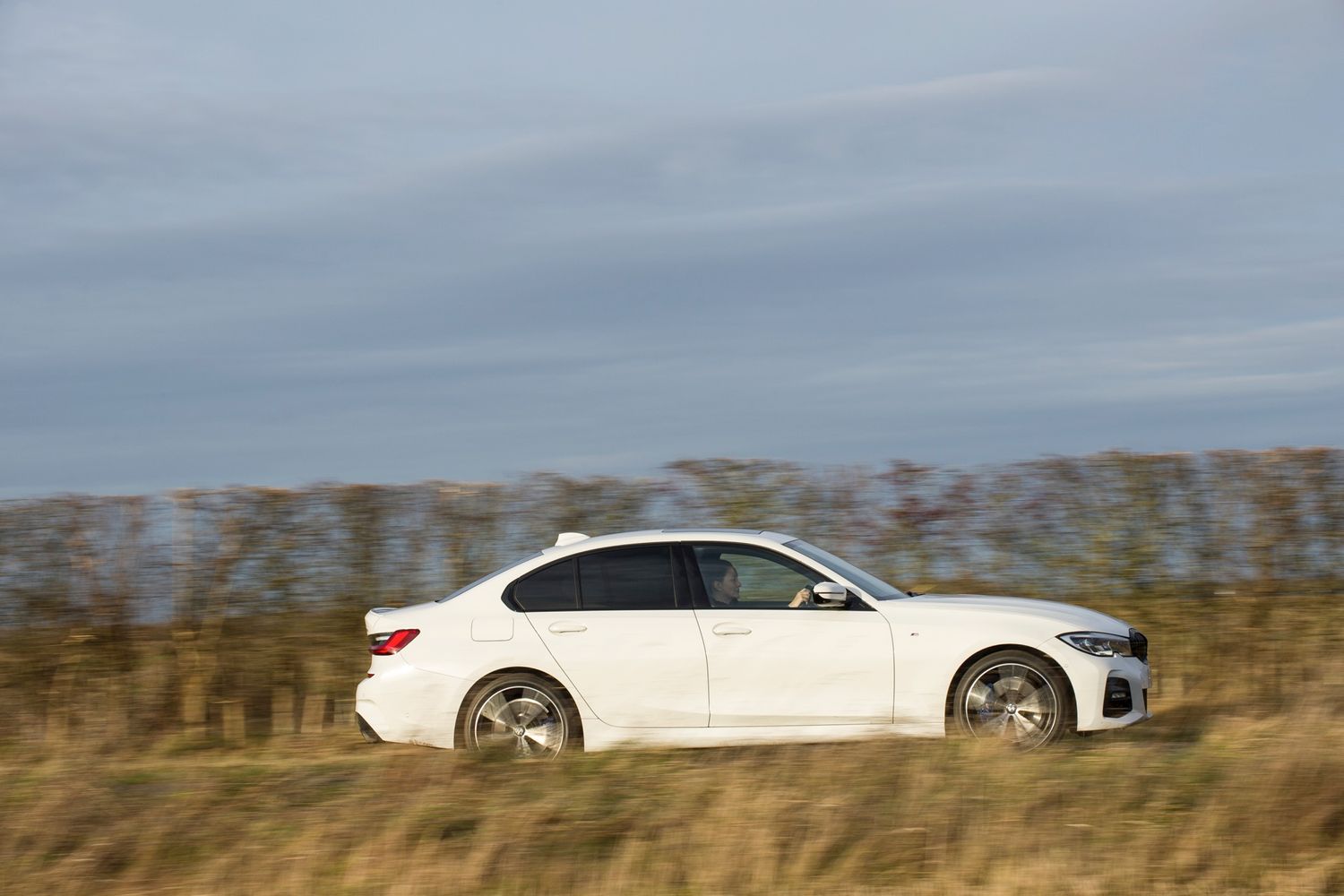 The BMW 330e is more expensive to buy than the standard 320d, but its price is competitive next to other PHEV rivals and running costs promise to be excellent for both company and retail buyers.

A a quick glance at the circa £3,000 price gap between the 330e and the still-popular 320d, it would be easy to dismiss the plug-in hybrid as an expensive option. In fact, we’d argue that the price difference is rather small given the potential tax and fuel savings on offer in the 330e, which is also better equipped and much faster.

It’s also expected to hold its value better than cheaper diesel alternatives given the strong demand for used PHEVs and EVs.

More importantly to most buyers, monthly finance or leasing costs are reasonable. You can expect to pay around £400 - £450 per month for a BMW 330e as a private motorist, with third-party lease companies offering low deposit payments at that rate. Business lease rates are closer to £300 per month.

If you can persuade your company to give you a BMW 330e as a company car, you’re paying impressively low Benefit in Kind tax rates – roughly half what you’ll pay for an equivalent 320d. Even 40% tax payers will be paying under £2,000 per year up until April 2023, so it’s easy to see why the 330e is a really popular company car choice. Do consider pure electric if your company will stretch to this level of car, though, as pure EVs pay comically little in company car tax. A Tesla Model 3, for instance, will cost under £400 in company car tax even for higher rate payers.

Those who routinely do short journeys and plug-in regularly could easily see their fuel bill halved by using the 330e’s electric running. It really depends on how often you charge and the sort of mileage you do as to whether you pay 4p per mile (if you barely ever use the petrol engine and only have to pay for electricity) or more like 10p per mile if you rely on the petrol engine a lot.

You can cut those electricity costs still further by using off-peak tariffs, which the BMW makes easy for you since you can set timed charging via the app or the car’s screen.

The BMW also gets free entry into the London Congestion Zone until October 2021 (you’ll have to go pure EV after that to escape the £11.50 charge in the Capital).

The 330e also costs just £10 in road tax each year but, unfortunately, because all but the base SE model cost more than £40,000, they’re subject to the ‘premium road tax’. This amounts to additional tax of £2375, split into five payments of £475 per year and payable in years two to six of ownership.

« PerformanceReview »
Own a BMW 330e or looking to buy? Tell us about your experience