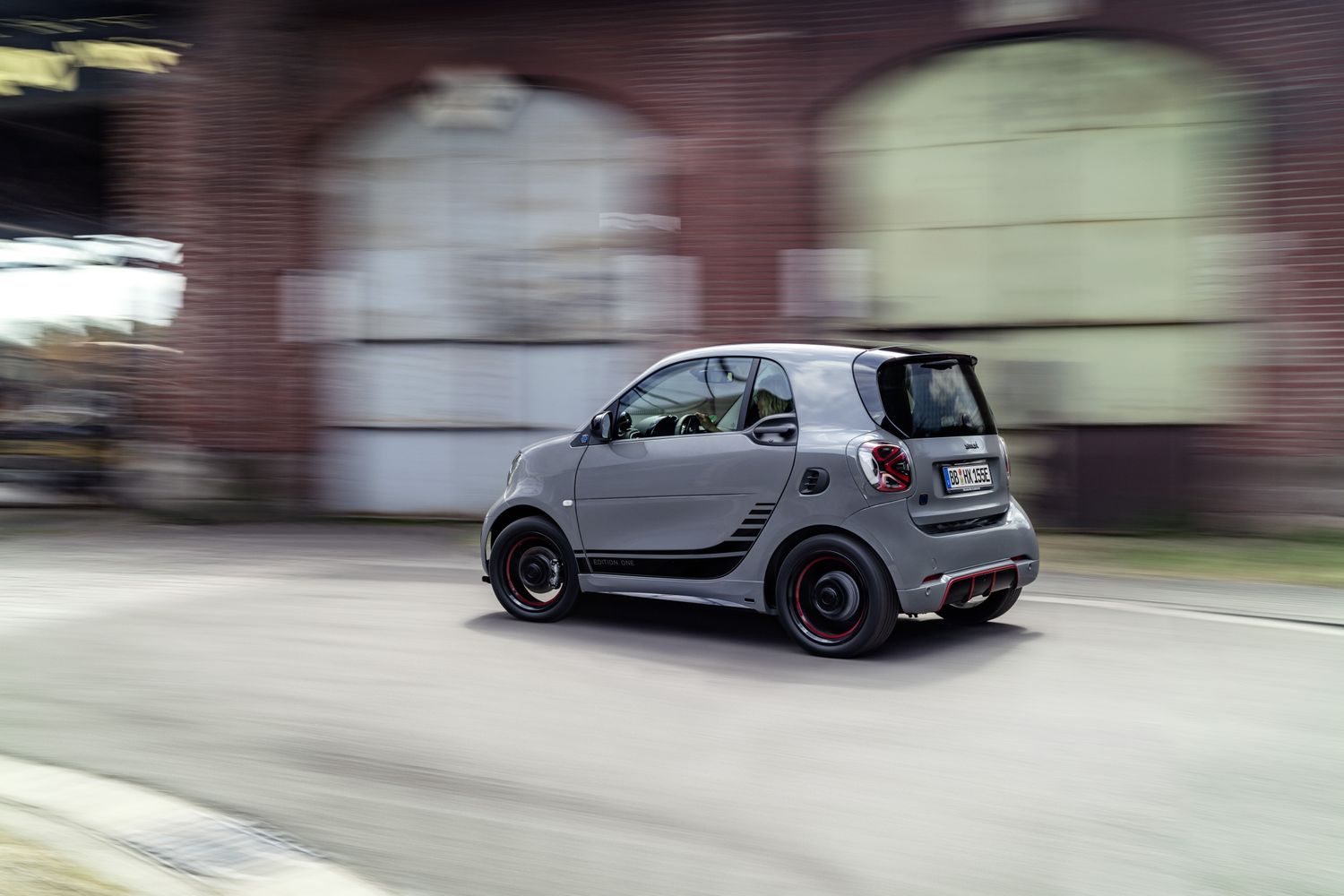 As long as you’re aware of its limitations, a used electric Smart is a perfect urban runaround. Just steer clear of the earliest cars and watch out for battery lease traps.

Despite being around since 2007, electric-powered Smarts are something of a rarity on the used market. This is partially because they were never a massive seller due to the high purchase cost when new and the limited battery range.

If you do find one of these early cars on sale somewhere, we can’t stress highly enough how quickly you should run in the opposite direction. They were so bad that they’ve actually made it onto our list of the worst EVs ever, alongside such horrors as the Sinclair C5. They were powered by old-fashioned Ni-Cad batteries which degraded quickly and suffered from all sorts of other problems which meant they’d leave you stranded frighteningly quickly.

Later cars moved to the more modern Lithium Ion battery ingredients and are much better as a result. To ward off the ghosts of battery problems past, Smart introduced a Renault-style battery lease scheme though, where the owner would buy the car but have to pay a monthly fee to rent the battery. This provided guarantees if the power pack failed, but could prove a financial millstone later in the car’s life.

Once that’s all checked out, the more recent Smart Electrics should be fine for the low-mileage urban motorist. We found a 2014 cabrio with 32,000 miles for £8,400 advertised, which would offer cheap, fun motoring with a range of around 50 miles. Bear in mind that you could have a Nissan Leaf or Renault Zoe for a similar amount though. It’s also worth doing some sums, as you may find that the grants and finance packages actually mean it is cheaper to finance a new car than take out a loan or HP on a used version.