BMW's quirky i3, has been around since 2013 so there is plenty of choice on the used market, including the interesting range extender version. It might have some old tech, but it still looks like a car from the future.

“The i3's posh badge, funky looks and cult following mean that prices are still high compared to other small electric cars of the same age. But I reckon its worth paying a little extra.”

“I've been driving an i3 as a personal car for a few years now and I just love it. The interior is still more modern looking than cars which were launched last week. ” 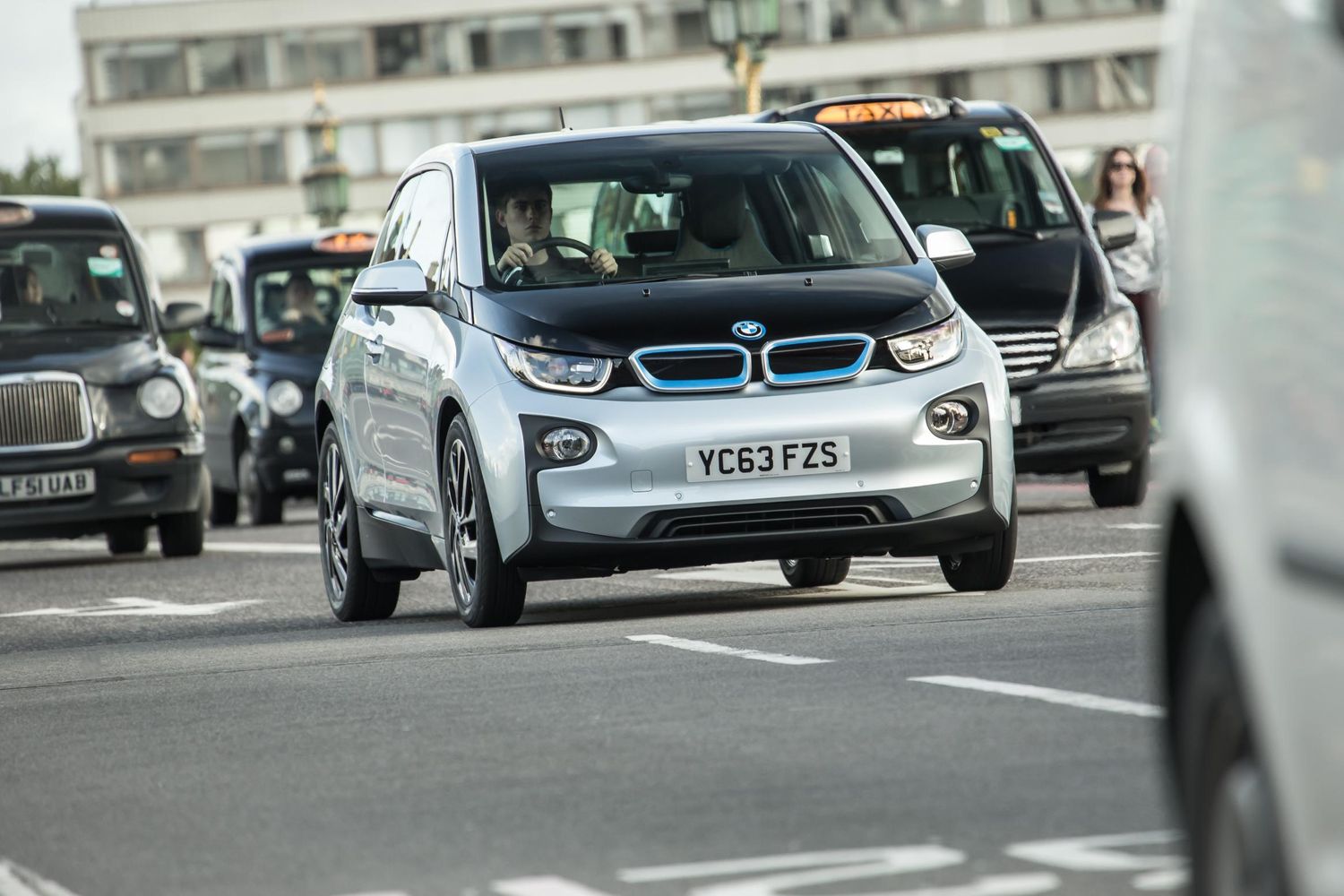 The i3 isn’t a massive seller for BMW but as it has been available since 2103 there are a still a good few hundred of them for sale used at a variety of prices, specifications and mileages.

The first thing you’ll need to decide is what model you want, as the i3 changed and improved over its life. So, a higher mile later car could potentially have better performance, technology and range than a low mile older car which is exactly the same price.

By buying used you will also get the chance to choose a REX i3. This is the Range Extender model, which is fitted with a motorbike engine under the boot floor. If you start to get low on battery range, this two-cylinder engine will kick in to generate more electricity, adding about 80 miles to the range.

It provides a useful safety net, and most (about 80%) of early owners chose this option. It was popular as the earliest i3s had a small 22kW battery and the charging infrastructure wasn’t great, meaning longer journeys could be a little fraught.

The battery won’t have got any bigger on a used car, but the charging situation is better so the REX isn’t such an attractive choice now. Also bear in mind that the REX is slower and less efficient as the engine adds about 120kg to the overall weight. It also costs more to service. If it’s not something you’ll use often, it’s better to stick to pure electric even if it means you’ll have to charge at a service station occasionally.

A bigger battery pack (33kW) was fitted in mid 2016 and then there was a proper ‘facelift’ update in August 2017 with more power, the introduction of the faster i3S and the 42kW battery.

As usual, BMW dealers will have bagged all of the best stock, but they usually steer clear of older and high-mile cars, so there will be good examples with independent dealers and private sellers.

Be very wary of i3s which have been involved in an accident, as the carbon bodyshell needs the attentions of a specialist to repair.