An electric GTI? Cupra reinvents ID.3 with a sporty side

Cupra, the newly separated sporty brand SEAT, has revealed the final details of its new ‘hot’ electric car. Based on the Volkswagen ID.3,  it features a sportier look and driving dynamics and top models will bring GTI-like performance.

As the car is essentially a lightly-restyled version of the ID.3, it offers the same motor and battery options. This means the Born (which has lost the 'El' prefix of its name since it was revealed as a concept last year) starts off with a 148bhp motor and a 45kWh battery giving a range of 211 miles. The next step up is a 201bhp motor mated to a 58kWh battery with a 260 mile range. These figures show that the Born is a little less efficient that the ID.3.

The version which will interest GTI fans is the 228bhp motor, available with a 58kWh or 77kWh battery to give a 260 or 335 mile range. However, Cupra suggests that the 228bhp figure will only be available via a temporary ‘e-Boost’ function that briefly increases power by 27bhp to 228bhp.

Born is available with more power than an ID.3

The fastest model will sprint from 0-62mph (100km/h) in 6.6 seconds - only just behind VW's new petrol-powered Golf GTI.

Recharging the Born is also quick, with 125kW connections possible with the biggest battery model.This means 62 miles (100km) of additional range can be zapped in as little as seven minutes. Lesser models have to make do with 100kW chargers.

Among the technology fitted is a voice recognition system which can be used for a wide number of functions, including finding navigation information or controlling the cabin temperature.The system can be accessed by pressing the button located on the steering wheel or, if you are not too embarrassed, by saying the wake-up words, “Hola, Hola”.

As well as traditional sales methods, the Born will be offered as a subscription with a monthly fee that will include the use of the vehicle, servicing and insurance. UK prices for will be announced in the autumn with deliveries starting at the beginning of 2022.​

If you don't want to buy the old-fashioned way, you'll be able to subscribe to a Born
Continue the conversation in the Electrifying forum 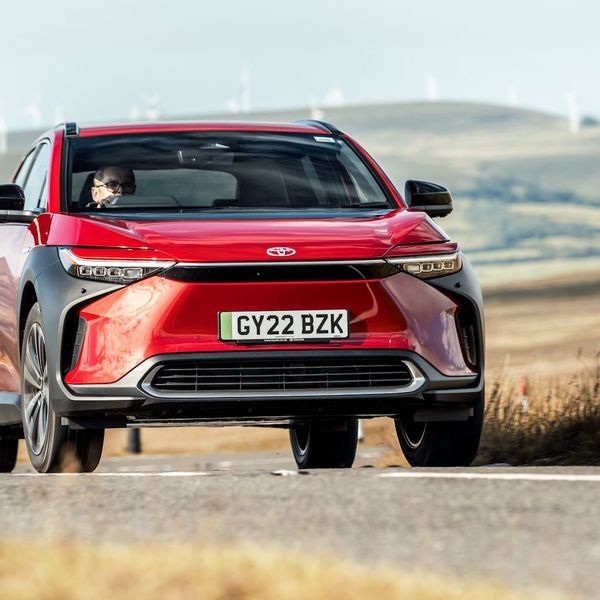 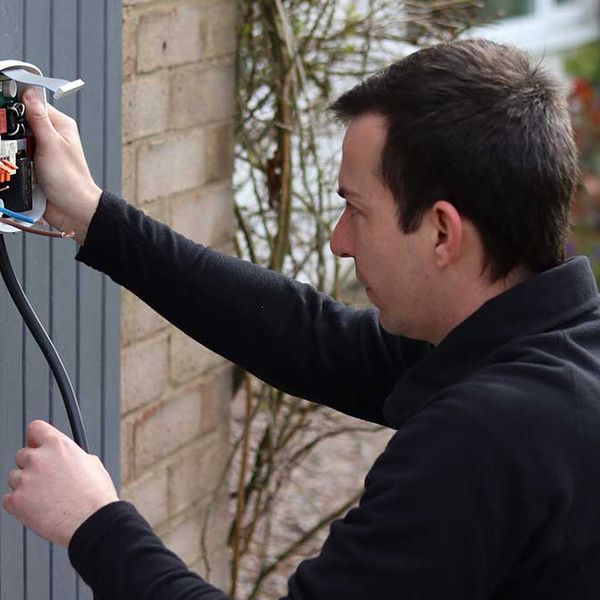