Chinese electric vehicle giant BYD is on the verge of re-launching in the UK, with a new small electric SUV called Atto 3.

BYD - which stands for 'Build Your Dreams', has named a number of franchise dealer partners ahead of sales commencing, including Arnold Clark, Lookers, Pendragon and LSH Auto. These dealerships will be in what the firm calls "critical regions", but locations have not yet been confirmed. Nonetheless, sales of the Atto 3 are expected to commence before the end of Q1.

The Atto 3 has already gone on sale in some European markets, and it’s expected to cost around £40,000 when it gets here, putting it up against cars such as the Volkswagen ID.4. The Atto 3 is almost identical to the ID.4 in length at 4,555mm and has a claimed range of 261 miles from a 60.5kWh battery.

The charging speed is disappointing though, at just 80kW – way below the 120kW of the VW and 220kW of rivals such as the Kia EV6. 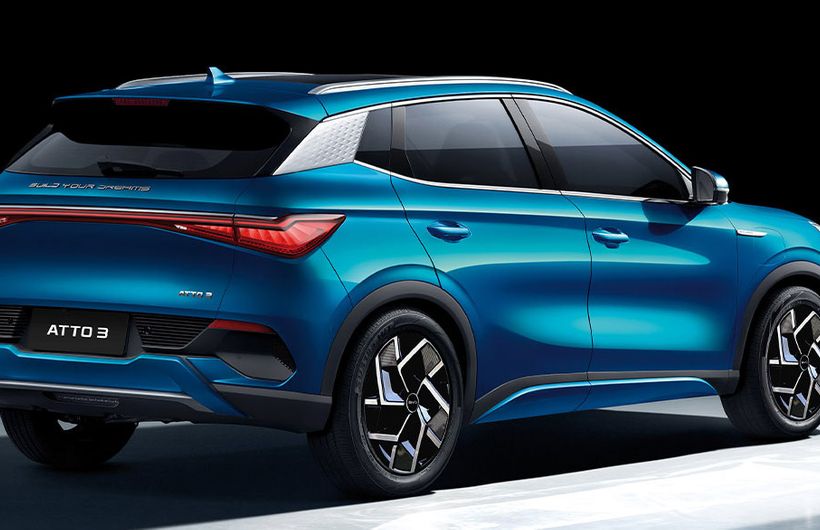 The Atto 3 will be a new Chinese entrant to the UK market, following in the footsteps of MG and more recently, ORA

BYD’s previous foray into the UK market was short lived. The company imported 50 E6 electric crossovers in 2015, with the intention of selling them to the taxi firm Green Tomato. However the deal fell through and the E6s were sold to other taxi firms. According to DVLA records only two still remain on the roads.