Give us a minister with real power over electric cars, says Ford boss

The UK government should have a Minster for Electrification believes Ford of Britain's boss.

While the job sounds a bit like a character from a George Orwell novel, Andy Barratt, Ford of Britain managing director, is of the view there's a real need to kick start an EV revolution in the UK and to clear up confusion consumers have with electric cars.

Ford questioned 2,000 people as part of its new UK-wide education roadshow called 'Go Electric'. The research found only two-thirds of Brits could correctly identify that an electric car was a vehicle with one or more electric motors. Three-quarters said they weren’t confident in the difference between hybrid and battery-electric cars. Meanwhile, 46% of those surveyed don't intend to buy an electric vehicle in future, and a fifth said (21%) they were unlikely to buy one in the next five years. Another fifth (20%) said they were likely to purchase one in the next three to five years.

Reasons for not buying were mixed, with 37% complaining about range anxiety, 53% saying electric cars aren't affordable enough, and 51% were worried where they would charge up. Barratt said: ‘While the move to electrification is gathering pace, there’s no mistaking that this is a huge task ahead of us that will require fundamental efforts to ensure consumers are taken on the journey, and the first step is understanding what their options are.'

He said a fast start would be creating a senior role in government to co-ordinate 'a comprehensive electrification strategy for the UK'. A Minister for Electrification could work across national and local government, energy providers and vehicle manufacturers.

Do you think it's a good idea? And who should be the person to land the job? 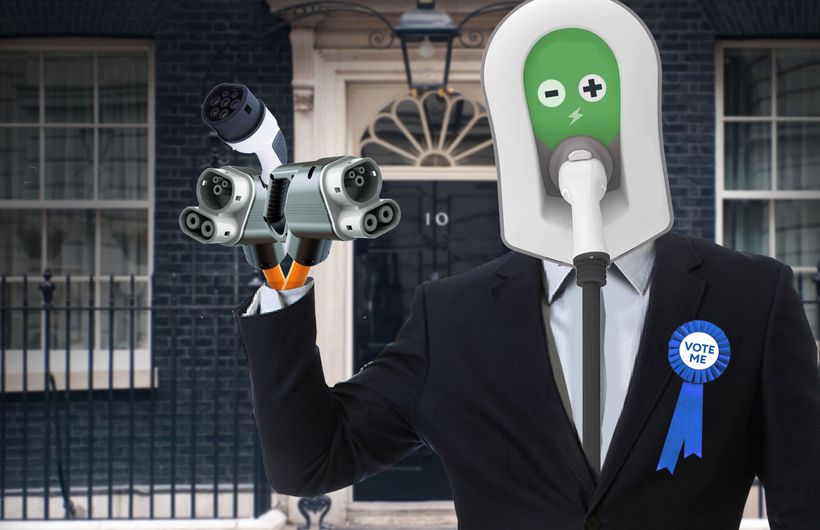