​Volkswagen has confirmed that sporty versions of its ID models will wear the GTX badge. The brand will officially reveal the look of the first GTX-badged model later this month when the covers come off the ID.4 GTX.

According to a brand statement, all GTX models will be four-wheel drive and feature motors on both axles. Although the official news release was thin on detail, Volkswagen also confirmed that GTX models would have a sportier look and their own light signature.

​Volkswagen's confirmation that all GTX models will be four-wheel drive is likely to mean that a GTX-badged ID.3 won't be part of the plans. The smaller platform that underpins the ID.3 can potentially be four-wheel drive, but the costs of developing it for such a small volume would be prohibitive. However, Volkswagen is known to be working on a faster version of the ID.3 that could potentially wear the brand's R badge.

More information and images of the ID.4 GTX will be revealed later this month. 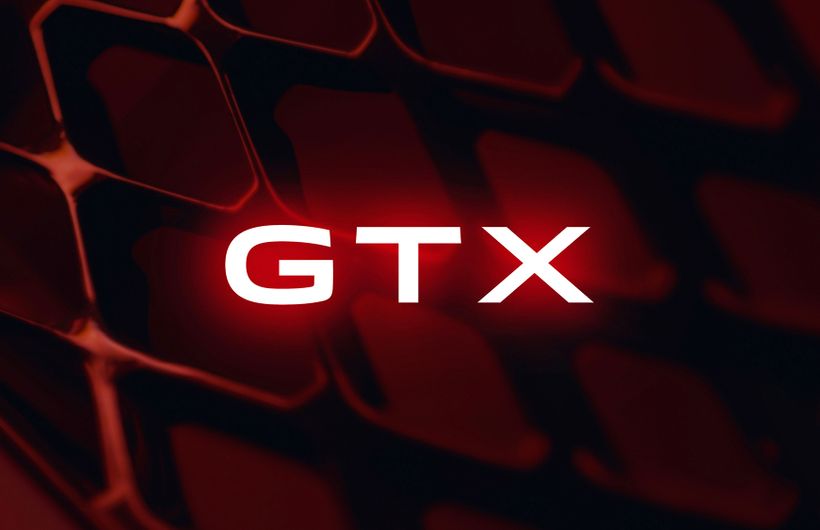 GTX: coming to a fast Volkswagen electric this summer