Founded in 1937, Volkswagen is part of the enormous Volkswagen Group which also owns the Audi, Skoda, SEAT, Porsche and Bentley brands. Its best-selling models are the original Beetle and more recently the Polo and Golf – the latter being one of Europe’s most popular cars. Volkswagen has been an early adopter of electric technology in its cars and really stepped up its involvement after the ‘Dieselgate’ scandal of 2015. It currently has a wide range of pure electrics in the shape of its rapidly-growing ID. range – such as the ID.3 and ID.4 – and plug-in hybrids including the Golf e-Hybrid and performance plug-in hybrids such as the Touareg R SUV. 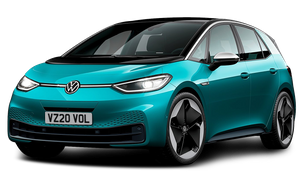 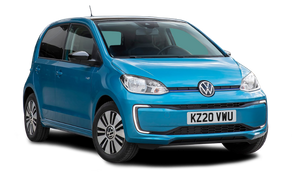 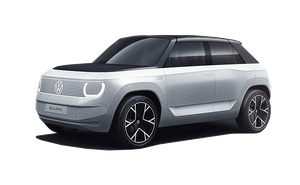 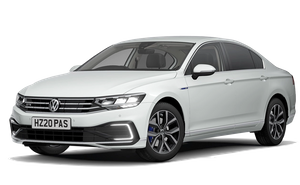 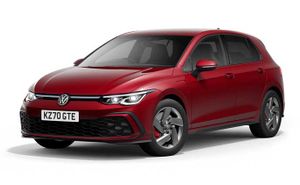 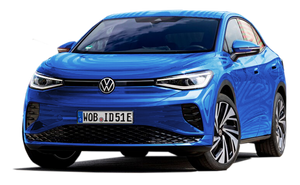 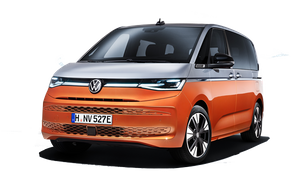 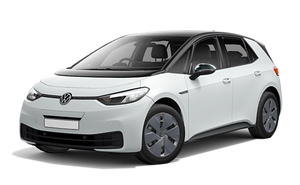 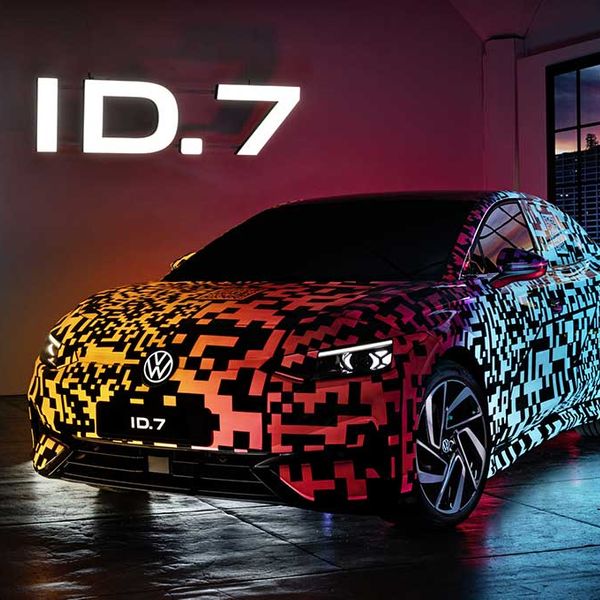 New all-electric saloon is set to rival the Hyundai IONIQ 6 and Tesla ...

Ohme is the home charger you'll be encouraged to buy at your VW Group ... 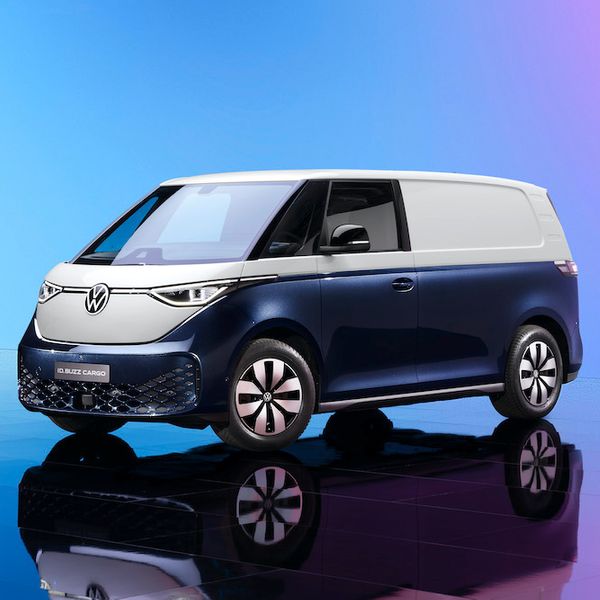 Volkswagen’s all-electric van to cost from £479 per month with brand’s...