​The Electrifying team may be buckling down to another lockdown by throwing Dry January out of the window, but it doesn't mean your car has to though.

Peugeot has found UK drivers could save £48 in fuel costs in a typical January by preventing their cars from touching fuel and using electric power to cover the daily commute (if they still have one in lockdown!).

A survey of 2,000 car drivers found the average UK motorist only covers 14.98 miles a day – well within the range of a typical fully topped-up plug-in hybrid and enough to ensure a pure EV would only need charging once a week.

​Those drivers who also decide to do Dry January could also save an additional £68 in the month by going sober according to Office of National Statistics data. Factor in the savings in not stopping off at filling stations and picking up a Curly Wurly and the savings could even be enough to pay for a monthly electric car lease on Salary Sacrifice. If you're not drinking you'll (eventually) be able to enjoy driving it more too! 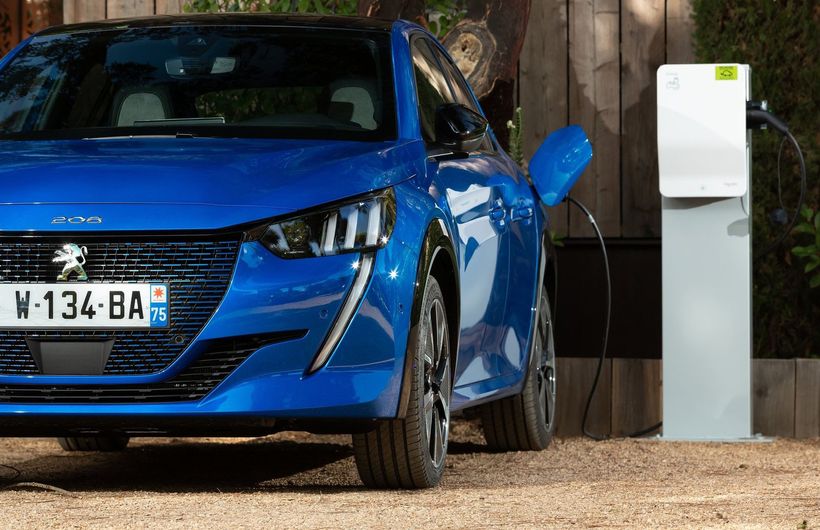