How much does it cost to rapid charge your electric car? UK average rapid charger price hits 53p per kWh

With dramatic increases in wholesale electricity costs, rapid charging prices are rising across the network. For drivers who are unable to take advantage of cheaper domestic energy tariffs, these increases represent serious increases in running costs - at a time when budgets are under unprecedented strain.

Electrifying.com has collated all current DC rapid charging prices and ranked providers from the cheapest to the most expensive. As some charge point providers have different tariffs for different charging speeds and, in some cases, locations, we have itemised these according to speed available.

Some operators, such as PodPoint and Mer, have different pricing according to location. Where possible, we have found the highest charges. Drivers may be able to charge at lower prices on these networks. For example, PodPoint rapid chargers at Tesco locations can be as little as 28p per kWh.

The difference between the highest and lowest prices suggests that drivers who want to manage their budgets should shop around. A 10-80% charge on a car with a 58kWh battery (such as a VW ID.3 or Cupra Born) would cost £28.01 on an IONITY charger and just £11.36 on a PodPoint charger at Tesco or Lidl.

The prices shown shown for all brands show the highest price currently charged for a pay-as-you-go customers. In some cases, having a membership or monthly subscription cost can work out cheaper as these customers will pay less per kWh. The figures also exclude any manufacturer deals such as Hyundai and Kia’s heavily discounted IONITY membership. 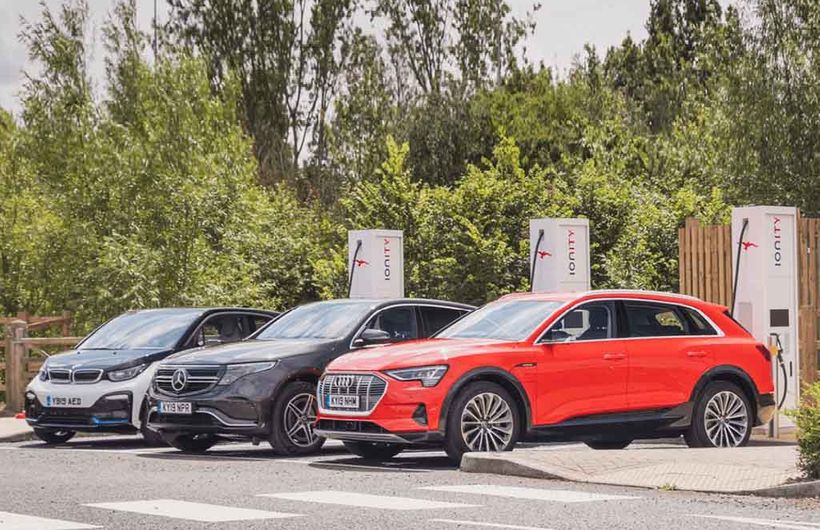 The chart is topped by IONITY, which has been the most expensive provider in the UK since its launch. However, while the brand was once far and away the priciest option for drivers, Instavolt and Osprey’s recent price increases (to 66p per kWh) have seen the gap narrow significantly.

At the other end of the chart is PodPoint at Tesco and Lidl, which charges just 28p per kWh to charge at one of its 50kWh rapid chargers. Other charging providers offering cheaper rates include EB Charging, which current charges 44p per kWh at its 31 locations around the UK. Offering more choice geographically are Raw, bp pulse, PodPoint, and ESB, all of whom charge a maximum of 45p per kWh for rapid charging. Gridserve Electric Forecourts in Braintree and Ipswich also charge just 45p per kWh to access its 350kW rapid chargers.

Electrifying.com has calculated that the average cost of UK public rapid charging (based on PAYG access) is now 53p per kWh. That means an average electric car such as a Volkswagen ID.3 58kWh will cost £21.51 to charge from 10-80%. 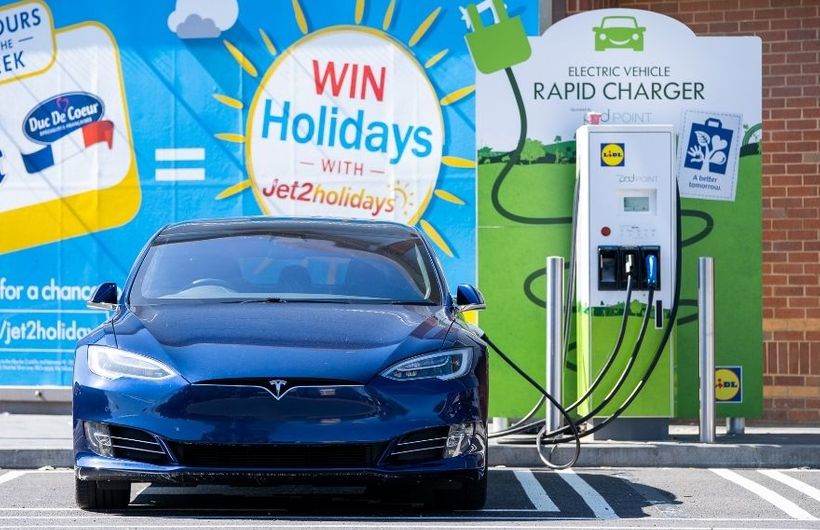