Hyundai IONIQ 5 named as 2022 World Car of the Year

The Hyundai IONIQ 5 has been named the 2022 World Car of the Year, heading a list of winners in which only one car wasn’t a pure electric model.

The Hyundai won three awards in total, also taking Electric Vehicle of the Year and Car Design of The Year. Hyundai chief creative officer Luc Donckerwolke, who oversaw the design of the IONIQ 5, was also named World Car Person of the Year.

The Audi e-tron GT was named the World Performance Car of the Year, while the Mercedes EQS was took the Luxury Car prize.

The awards are decided by a jury of 102 international automotive journalists from 33 countries, including Electrifying.com’s founder and CEO, Ginny Buckley.

Jaehoon Chang, President & CEO of Hyundai Motor Company, said: "IONIQ 5 represents a pivotal achievement for us…. our game-changing EV has made a strong impact on increasingly eco- conscious and demanding consumers around the world, and its success supports the acceleration of electrification of the automotive industry. The pace of change at Hyundai will continue unabated through the rest of 2022 as we will soon be adding to our award-winning IONIQ range.”

The Hyundai IONIQ 5 was chosen from an initial entry list of 28 vehicles from all over the world. A short list of three finalists as announced on March 15th as the Ford Mustang Mach-E, the Hyundai IONIQ 5 and the Kia EV6.Vehicles eligible for World Car of the Year must be produced in volumes of at least 10,000 per year, must be priced below the luxury-car level in their primary markets, and must be “on-sale” in at least two major markets. 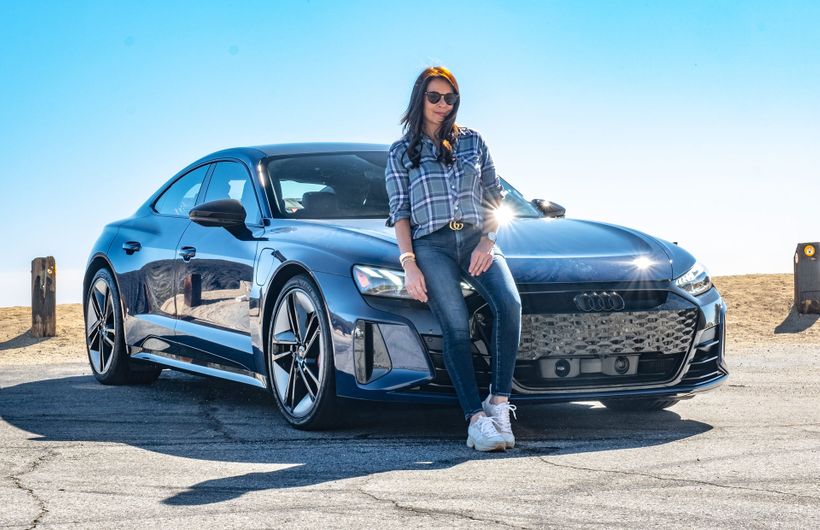