Is this some sort of yoke? New electric Toyota bins the steering wheel

​Toyota has revealed the first in a series of pure electric vehicles as the company signals a shift from hybrid to pure battery power. Although technical details are sketchy, the most interesting innovations appear to be aircraft-style controls and solar panels to improve the battery range.

The Toyota bZ4X concept is officially a show car, but clearly shows how a future production model will look. It’s a RAV4-sized SUV which has been developed in partnership with Subaru, and sales of the production versions from both brands are expected to start the middle of 2022. 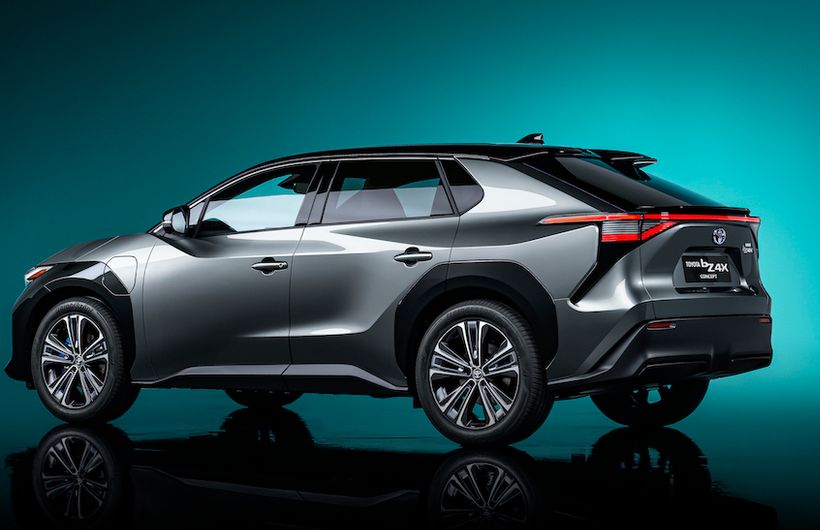 The bZ4X is about the same size as a RAV4

Details of the battery, charging system and performance have yet to be revealed, but Toyota has claimed that the all-wheel drive system, delivered by electric motors on the front and rear axles, will offer true off-road ability and that the solar panels will have a meaningful effect on the available range between charges.

The bZ4X Concept will also be available with a world-first combination of a steering yoke and a steer-by-wire system, which does away with mechanical links between the driver and wheels and replaces them with electronics. Although this will freak out many drivers it is said to offer several advantages and has been used in aircraft for years. 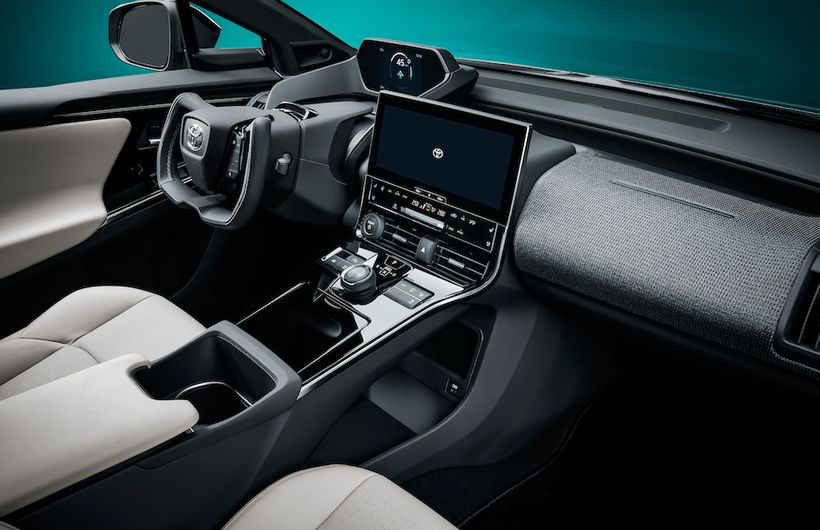 Steering is done by electronics rather than a mechanical link

Steer-by-wire also dispenses with the traditional, circular steering wheel, replacing it with a “yoke” control. This is also set to appear on the new Tesla Models S and X.

The bZ4X Concept is the first of 15 pure-electric Toyotas which are due to be launched by 2025. 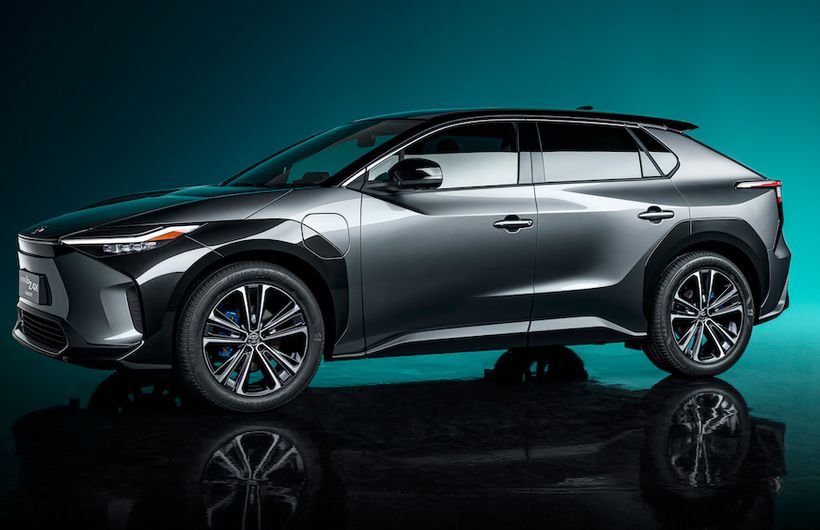 The bZ4X Concept will also be available badged as a Subaru