Jeep looks set to abandon the current trend towards SUVs in favour of designs that hark back to the brand’s off-roader heritage, according to Stellantis Chief Marketing Officer Olivier Francois. The American brand, which was formed in 1945 as a purely military operation under the name Willys–Overland Motors as a purely military operation was at the forefront of the SUV movement in the 1990s with cars such as the Cherokee.

Now, according to Francois, Stellantis wants to refocus the brand to make its products instantly recognisable as Jeeps. “Jeep needs to be Jeep again. A brand needs a purpose - a real purpose otherwise it will die. If it doesn’t have a reason to exist, you just have a commodity.”

Francois confirmed that an all-electric Wrangler was high on Jeep’s list of priorities, and suggested that the brand’s imminent Avenger SUV might be the first and last of its kind as the brand takes on a new direction. “For Jeep, we need Wrangler in a relevant way – electrified of course – and maybe less SUV form.”

Although Jeep is one of the world’s oldest car brands, its popularity in the key European market has dropped significantly in recent years. In the UK alone, the brand has suffered a 63 percent plunge in sales in the past year. Boss Francois sees Stellantis (which was a 50/50 merger between Fiat Chrysler Automobiles and the French PSA Group) as the perfect home for a brand such as Jeep. With access to a vast range of new platforms, parts and production facilities, Jeep is likely to undergo a significant reboot over the coming years. 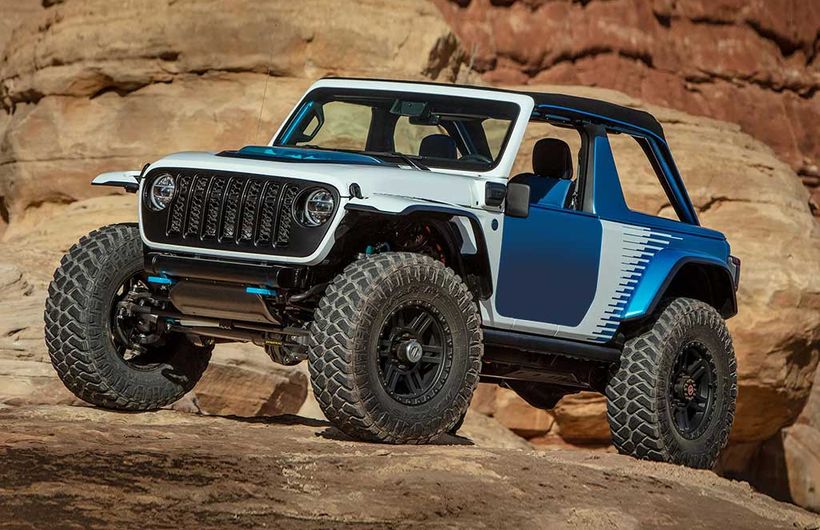 Ironically, the brand’s first all-electric offering will be the Avenger compact SUV. Developed at lightning pace (Jeep only became part of Stellantis in 2021) it is based on an evolution of the platform that underpins the Peugeot e2008 and DS3 and is expected to cost between £32,000 and £38,000 when it arrives in the UK next Spring. Under the brand’s reboot, the Avenger will plug a gap in the range and introduce the Jeep name to a new audience.

A new electric Wrangler is likely to take inspiration from the Magneto 2.0 concept car shown earlier this year. While the artificial manual gearbox is unlikely to make the production car, bosses are understood to be keen to carry as much of the exterior and interior design over as possible. The concept featured a 70kWh battery pack and all-wheel drive - two elements that are likely to be essential if Jeep hopes to sell the car to American and European buyers. 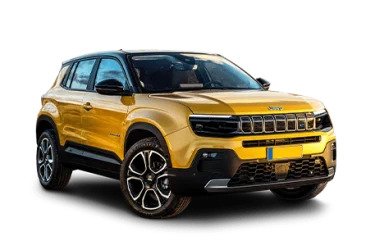 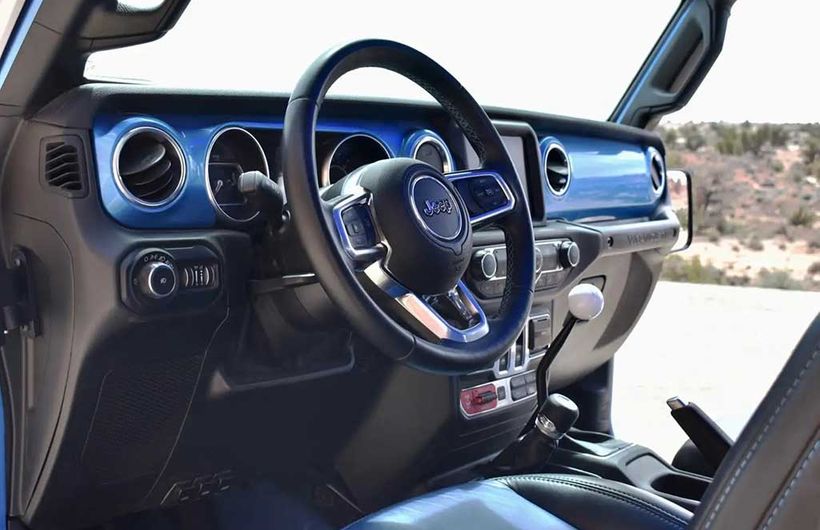 Magneto 2 concept featured an artificial manual gearbox. It's unlikely to get the nod for the production version
Continue the conversation in the Electrifying forum