Kia has confirmed that its updated XCeed plug-in hybrid will be priced from £32,595 when deliveries start later this year. The model gas been given a boost with the addition of new high-tech features and some snazzy new styling, although the plug-in hybrid system remains the same.

The looks have been sharpened with some sportier lines. At the front, the grille, bumper and air intake have been revised while the fog lamps have been integrated into the headlights, which now feature LEDs. Kia then created what it calls ‘air curtains’ on either side. These contribute to fuel efficiency by guiding the air around the wheels, reducing drag.

At the back the changes are subtle rather than bold and include a new diffuser featuring gloss black skid plate, among a few other tweaks. Inside a new thin bezel-edged rear-view mirror adds to the sporty feel from the driver’s seat, which can now be finished in a choice of cloth, suede, synthetic leather or genuine leather. 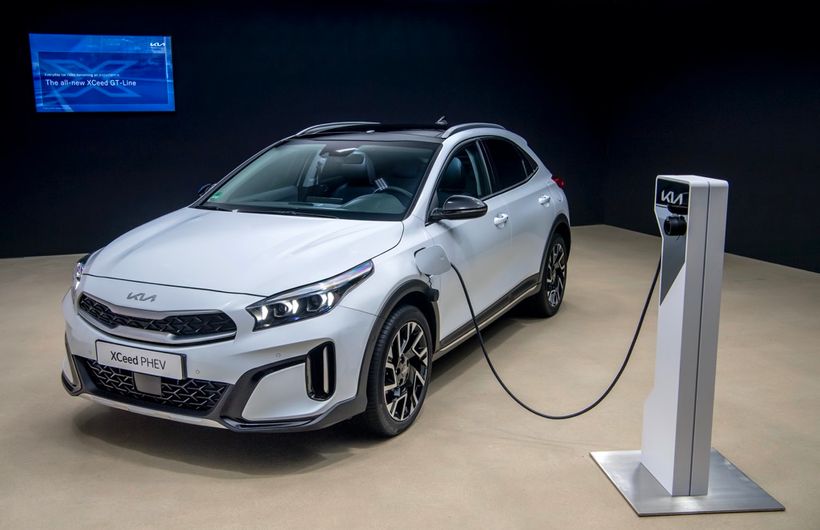 The 1.6 litre petrol-engined PHEV remains the only plug-in hybrid in the range and there is no change to its specs. The 8.9kWh battery and 44.5kW electric motor combine with the four-cylinder GDI to give 141bhp and 265 Nm.

All-electric range remains at 30 miles and the CO2 figure is at 31.9g/km, meaning the XCeed’s Benefit in Kind rate remains at 12%.

Kia has managed to reduce emissions across the refreshed XCeed range though by introducing mild-hybrid technology to the majority of the engines. In addition to three turbo petrol motors, there’s a new 1.6-litre diesel MHEV, and with this new mild-hybrid tech at play, Kia says CO2 emissions are reduced by up to 10 percent across the XCeed range, depending on the variant.

In terms of equipment, the new XCeed PHEV is available as a single ‘3’ grade model. This is similar to the ‘3’ grade offered on non-PHEV models, but adds different 16-inch alloy wheel design, black and satin chrome closed radiator grille, Smart Cruise Control with Stop & Go functionality and Drive Mode Select (with ‘Normal’ and ‘Sport’ modes).

The XCeed has been highly successful for Kia since its introduction to the UK market in mid-2019 and now makes up 10% of its total sales here. With a slightly sportier look, the refreshed Plug-in Hybrid model might improve its chances against rivals when it goes on sale in Europe in September. Pricing for the UK is to be confirmed closer to its arrival in showrooms. 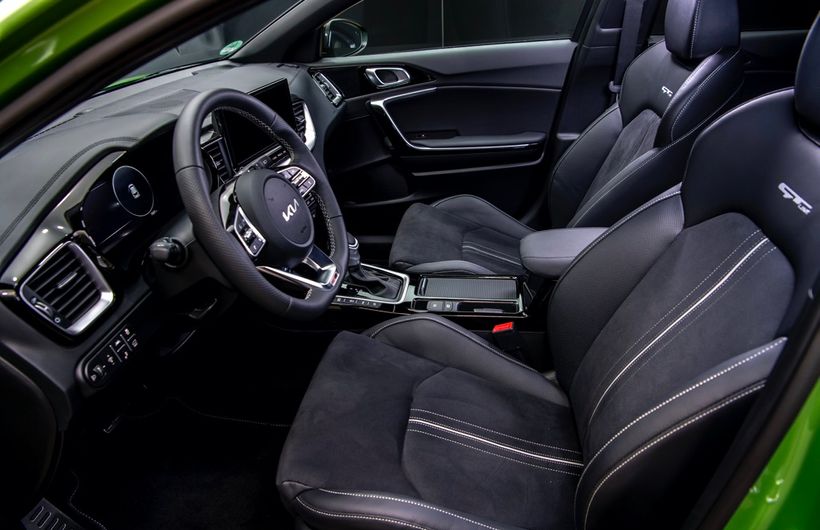