ŠKODA has confirmed that all Enyaq owners will be offered a free upgrade to the latest, third-generation version of the brand’s infotainment and drive system software. The new software, which brings a raft of much-needed improvements, will also allow all future updates to made ‘over the air’ (OTA), meaning that owners will be able to update without having to visit a dealer.

The system update is the largest to date and aims to address the shortcomings of the original software which was blighted by bugs and laggy performance. During a presentation of the new Enyaq Coupe, ŠKODA bosses conceded that the first-generation infotainment system had significant ‘room for improvement’ and that the new third-generation operating system fixes all the previous issues while adding greater functionality. 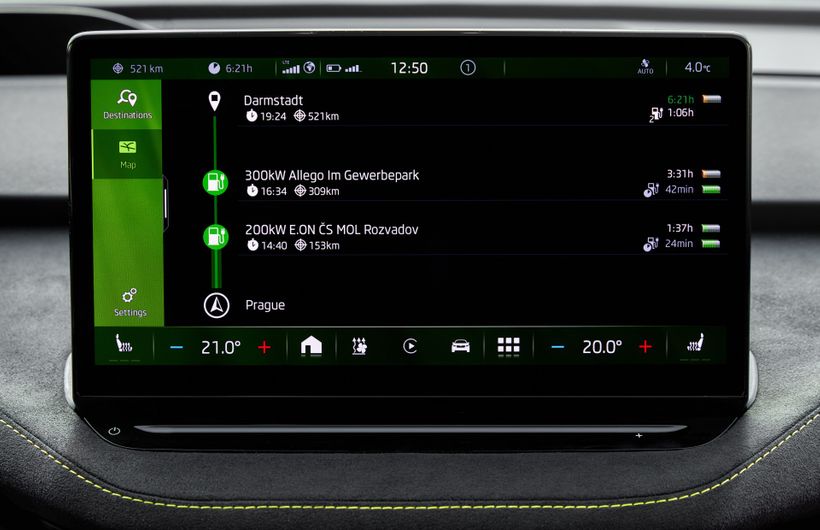 Changes to the infotainment system will provide additional information related to charging times and performance. More functionality has been added to the navigation system, including estimated range when route-planning. Graphics have also been improved to deliver more relevant information to drivers before and during their journeys. Another new feature is a shortcut button that allows owners to perform actions that would  previously have needed owners to navigate a number of screens.

ŠKODA also claims to have made the system clearer and more responsive. Beyond the infotainment interface, ŠKODA has also improved battery management, adding a more sophisticated heating system for the battery pack. Using feedback from early models, ŠKODA has fine-tuned the battery heating system to maximise range. For example, in colder conditions, the battery will be heated to a higher level to ensure that the pack is working at its best.

While all new Enyaqs will have the new software installed, existing owners will be invited to visit dealers to have a free upgrade. While the system in older cars is technically capable of being updated over the air, bosses confirmed to Electrifying.com that the update package is so large that the safer option is to have dealers perform the install. After the third-generation operating system has been installed, future incremental updates will be done ‘over the air’ with owners being able to choose when an update is performed.

ŠKODA plans to contact existing Enyaq owners ahead of a full roll-out of the new software in the second half of 2022. 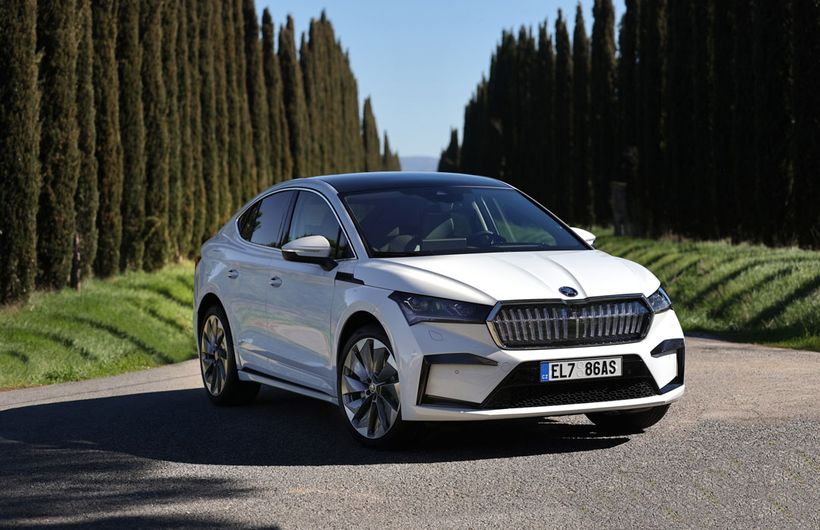